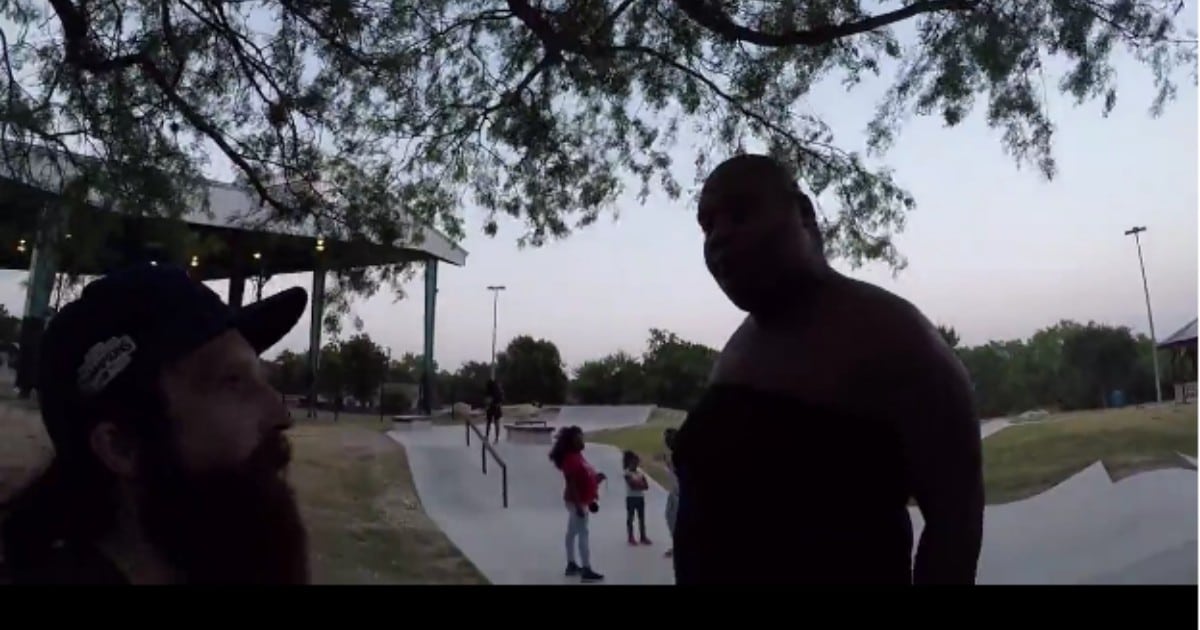 Things have never been so bad between white and black Americans.

The toxic rhetoric stirred up by the liberal left have caused neighbors to mistrust and hate one another. Despite our common values and concerns, white and black people are forced to be enemies.

And we’re seeing it boil over into conflict.

Even day-to-day situations are flaring up into controversy. It seems a white person cannot even express concern over a black person without it being twisted into something negative. Such was the case when a young man tried to help a child from getting harmed. 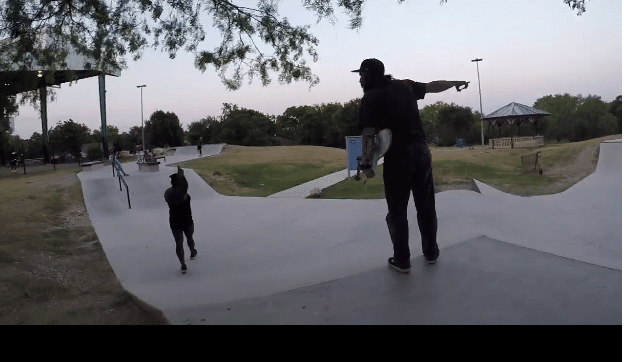 Take for example a recent incident that reportedly occurred at a park in San Antonio, Texas, according to LiveLeak, in which a white skateboarder asked some young black children to move off of the skateboard ramps so they wouldn’t get hurt, which drew the wrath of the children’s mother.

The mother immediately approached the white skateboarder and his friends in an angry fashion and demanded to know why he had told the children to move.

“Are you being racist?” she asked.

The man attempted to explain his intention to protect the children from being hurt, but she would have none of it, instead repeatedly screaming, “I don’t give a f***!” while continuing to assert that the skateboarder was racist.

This is how the left want us to behave. This woman has been so brainwashed by liberals and Black Lives Matter, she considers any interaction by a white person to be fueled by racism.

I mean, he was just asking the boy to move so he wouldn’t get hit by their skateboards. How does race factor into it at all? A rational, reasonable mother would have understood that; in fact, she wouldn’t have allowed her child to hang around a dangerous skate ramp in the first place.

Yet this woman was quick to turn it into racism, because of what she’s been told by CNN. She and many other people in this country cannot just coexist with their neighbors. They have to find fault and racism in everything.

That’s what we get for eight years of liberal leadership: a country more divided, more angry, and more frustrated.