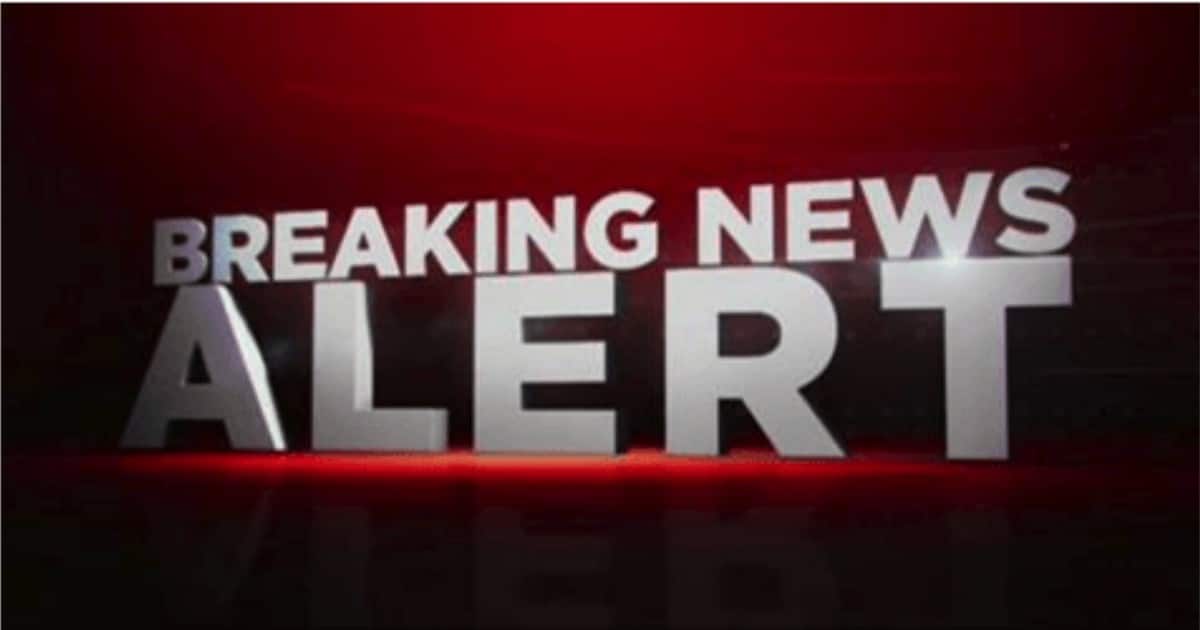 You should probably be more worried about North Korea than the Mainstream Media lets on.

Here’s a quick rundown – the United States and North Korea have been mortal enemies ever since the forgotten Korean War.

And that war, technically, didn’t end – we just stopped fighting, because the fighting was going nowhere. But no peace treaty was signed – the guns just stopped shooting. 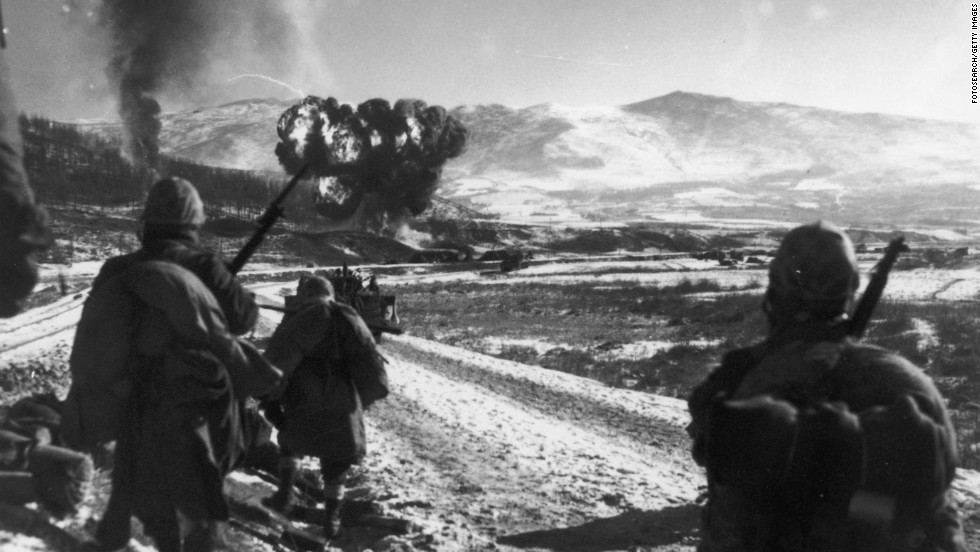 And they can always start again. And since North Korea now has nuclear weapons, and missiles capable of hitting long-range US targets, and is led by a little insane dictator, the threat that Trump faces is possibly the most dangerous to the nation in history.

Given all that, you know what’s really unsettling? When the US government performs massive safety drills that simulate a nuclear bomb going off in an American city.

As North Korea threatens to unleash fury on the US, conspiracy theorists claim to have found ‘evidence’ that suggests Americans’ fears should instead be focused closer to home.

An alert has surfaced on the web describing an exercise called ‘Operation Gotham Shield’, which will conduct a simulation crisis by detonating a 10,000-ton nuclear bomb over the New York City/New Jersey area next week. 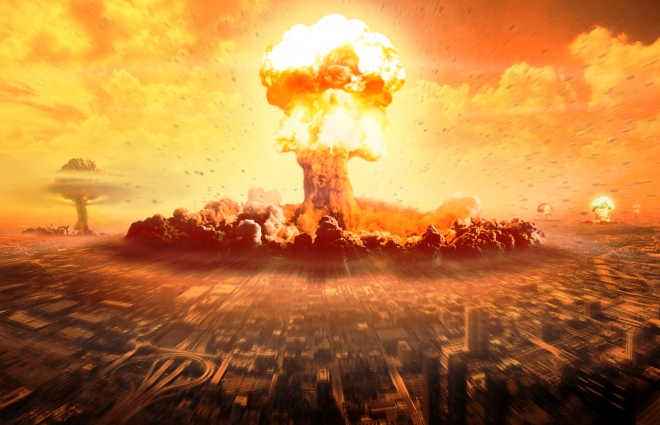 Agencies involved in the exercise, which is said to be a routine drill, have noted that it will simulate ‘a large scale terrorist attack.’

Now, the Daily Mail article spends most of its time covering the many Americans who think Gotham Shield is a false-flag operation – the US government faking a terror attack, just so it can expand its Big Brother/Government powers.

But it seems to me to be just as scary to assume that the drill is just that – a drill. Because you don’t have drills for things you think won’t happen.

That’s probably something I should emphasize, right now – you don’t have drills for things you think won’t happen.

Which means that the details of Gotham Shield are really, really important.

For one, you’d need a lot of helicopters, simply because the damage is so widespread. So you’d need these guys – the Eastern Region Helicopter Council, the guys in charge of all the choppers. And they were clear about the exercise:

This exercise will simulate a large scale terrorist attack on the NY/NJ metropolitan area with MetLife Stadium serving as a triage/collection point for victims and emergency response personnel. This will be a large scale event with numerous federal, state, county and local agencies participating.

Electronics would be a serious problem. “Those following the story have noted that a blast this size could cause devices within a 12 mile radius of the detonation site to be disabled.”

And, of course, there’s the fallout. And the following economic recession.