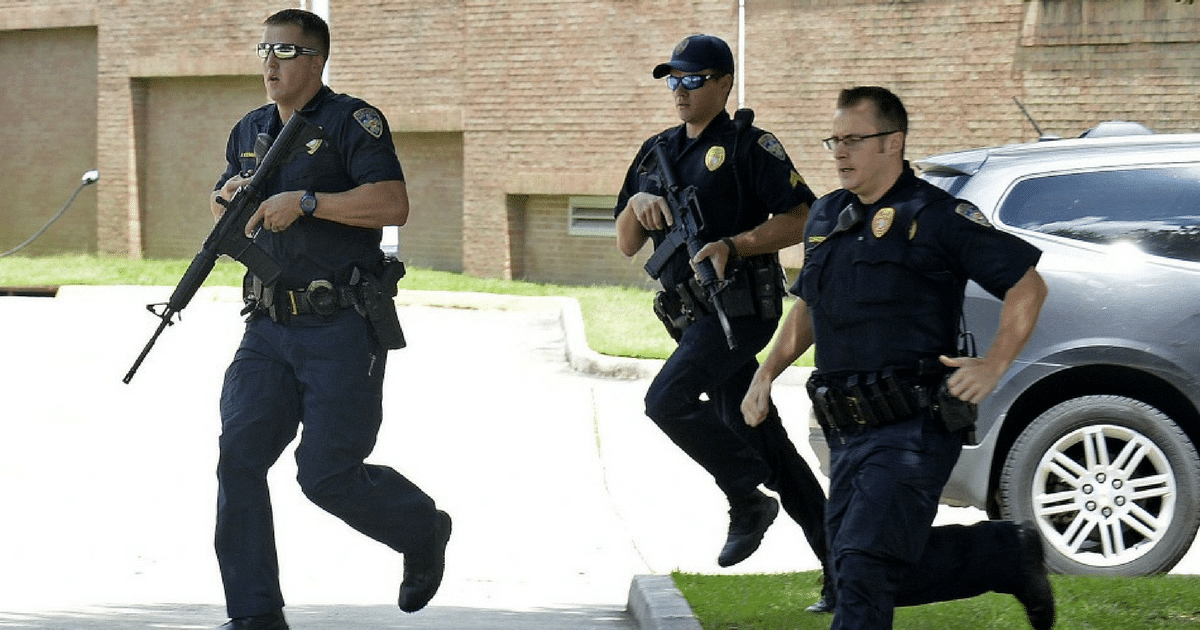 You’d think it would be obvious that the more Muslim fundamentalists you let into your country, the more your country would be in danger of terror attacks.

Well, it’s not that obvious. It’s not even true. That’s not good news, either.

Fact is, while border security is an issue that conservatives shouldn’t budge on, the real terror threat isn’t only the refugees coming into the country – it’s people leaving, and coming back. And spending time with ISIS during the interim.

It’s people spending too much time in chat rooms, listening to evil voices, and deciding to build a bomb.

And a wall isn’t going to help this situation, because Great Britain is already surrounded by water. But Great Britain still makes more than one terror arrest per day. That’s a lot.

More than one person per day on average is arrested for a terror-related offense in the U.K., according to government figures released Thursday.

There were 379 terror-related arrests during a 12-month period ending in June. The figure marks a 68 percent increase from the year before and is the highest since the government started collecting data in 2001. More than 90 percent of all offenses are related to Islamic fundamentalism.

You’re probably thinking what I first thought: ‘well, obviously letting in so many refugees was a terrible idea.’

Well, I was wrong. It’s more complicated than that. And in this case, complicated = worse.

Because most of the serious cases involve native-born Brits…guys that were raised in Britain, grew up with British television, and went to British schools.

The migration here isn’t from Syria to Britain – it’s the other way around. It’s British men and women heading to Syria, to fight for ISIS. And then sometimes coming back home.

In short, this is about radicalization. And that’s much harder to fight. And it’s gotten harder and harder in recent years.

The number of people arrested on suspicion of jihadi activities in the European Union nearly doubled in two years. A total of 142 failed, foiled or completed terror attacks were reported across the continent in 2016. More than half, 76, were in the U.K.

That last line, at least, contains some good news. The fight may be getting harder, but the Good Guys are getting better at it.