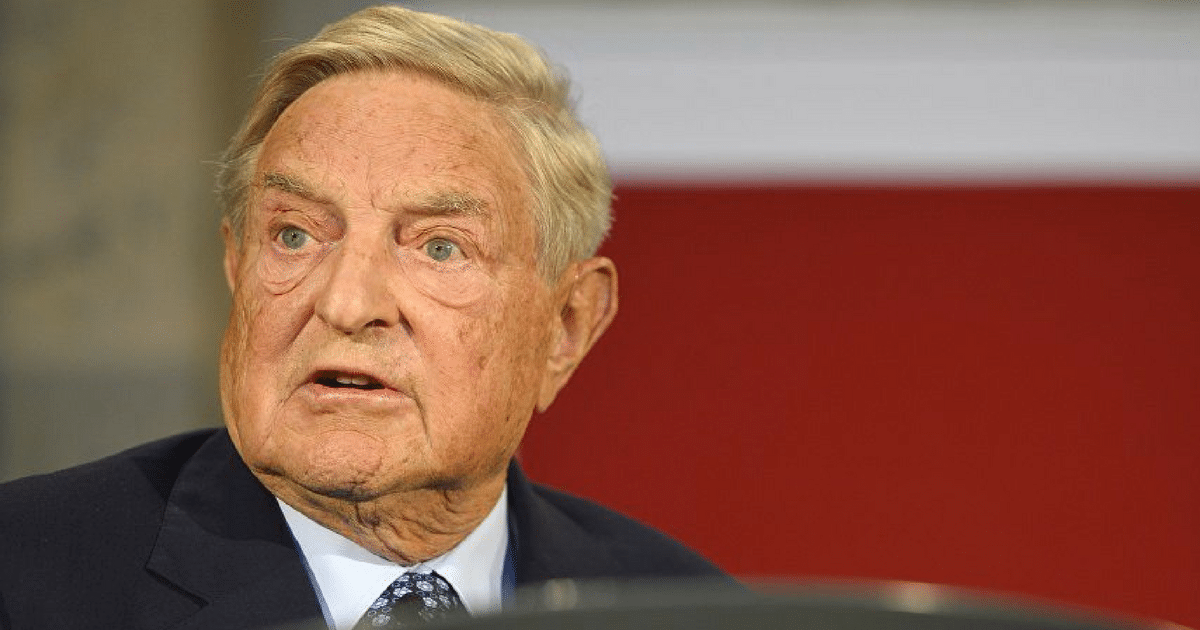 No matter which way you slice it, money equals power.

Quite simply, the rich and powerful can make things happen that those of ordinary means can only dream of – and we’re not talking about material things and exotic getaways.

Those with ungodly resources at their disposal can control the conversation in the world of politics. Oftentimes, the conversation they are attempting to steer is in regards to things that will personally benefit them and allow them to accumulate even more wealth.

Once those needs and wants are checked off the to do list, the priorities can shift to having their personal beliefs advanced and prioritized above all else.

Such has been the case with Leftist boogeyman George Soros for some time now, and he just took another massive step towards insuring his personal beliefs are tended to.

The Daily Caller shares the scoop on that.

Left-wing financier George Soros has transferred $18 billion to the Open Society Foundations, the network of non-profits Soros uses to advance his left-wing ideology both in the United States and around the world.

While there has been some speculation that the move was merely made for tax purposes, there’s a whole lot more to see here.

Inside Philanthropy reported last year that Soros, who has said that he considers himself to be “some kind of god,” began laying the groundwork for the foundation to continue his mission after he dies.

So exactly what does this self-proclaimed god-like being see as the mission for his foundation?

In a nutshell, it’s to cause as much chaos as possible while insuring that the beliefs of Soros are advanced as much as humanly possible.

The foundation has channeled significant funding to Europe, for example, to defeat populist candidates who clash with Soros’ open borders worldview.

Soros has also used OSF to secretly funnel money to foreign government officials, funneling the money through a German think tank in order to skirt foreign laws against doing so.

The foundation has also successfully influenced global migration policies, according to one internal OSF memo, which said Europe’s refugee crisis last year provided “new opportunities” for the organization to exert its influence.

In the U.S., OSF has provided funding for the Black Lives Matter movement and open borders activists. The foundation has also provided funding to anti-Trump “resistance” groups, funded opposition research on critics of radical Islam and attempted to influence Supreme Court rulings.

In Soros, we have an incredibly wealthy man that believes shifting the entire globe over to his alt-Left viewpoint is the solution to everything.

That’s a terrifying combination, and that’s not hyperbole.

We can only hold out hope that the money trail is eventually exposed for all to see. When that happens, the general public may be surprised to learn that all this ‘organic’ resistance that keeps springing up isn’t all that organic after all.

Only then will the house of cards that Soros has built finally collapse to the ground.