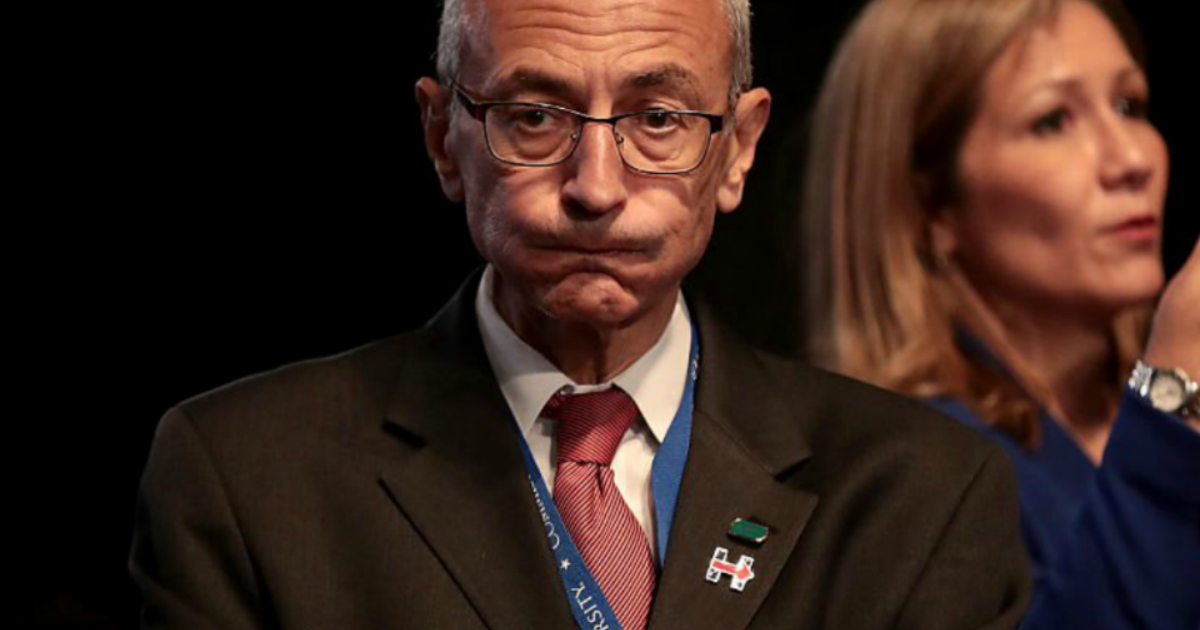 Libs in the media have been so obsessed with the ‘Trump worked with Russian hackers to win the election’ theory, they’ve missed one of the biggest dangers to the United States in history. And it’s happening right under their noses.

Fact is, while Russian hackers didn’t work with Trump to win the election, they did attack several key government servers over the past year. They’re good at it, and they can cause upwards of millions of dollars of damage with a few bad keystrokes – if they gain access to something sensitive.

(Hackers are dangerous. Make a note of that.)

So it should probably worry the mainstream media a bit more when something more dangerous than the DNC’s treasonous emails are hacked. The computer system in at least one U.S. nuclear power plant was compromised by a cyberattack.

A source told the news outlet that federal authorities were investigating the hack, which authorities termed an “ongoing matter.”

While no suspected culprit has been named, investigators are looking into the possibility that a foreign government was behind it.

I’ll leave you to imagine the many terrible and disastrous scenarios that a hacked power plant could bring to US soil.

Luckily, there’s a bright side – from what authorities can tell, only a minor part of the plant’s systems were hacked.

There was no evidence that any particularly sensitive or operational systems were breached. Authorities believe only a less sensitive, business-associated side was compromised in at least one breach detected over recent months.

So, no crucial systems…only the financial systems. That’s the good news.

So…this wasn’t a one-time thing? This happened over and over, over a period of months? And you still didn’t see it?

Forgive me, but that doesn’t give me confidence that you’ll see the important hack when it comes. Unless you have a chance to look at it months later. You know…after the meltdown. The evildoers behind the hack are still anonymous. But it’s not like there’s a shortage of angry, smart people who would gladly take control of a nuclear power plant, if they had access. Russia, China, North Korea, certainly ISIS…it’s a grab-bag of dangerous US enemies.

And there’s a good chance that one of them has been working to get access to a nuclear power plant.