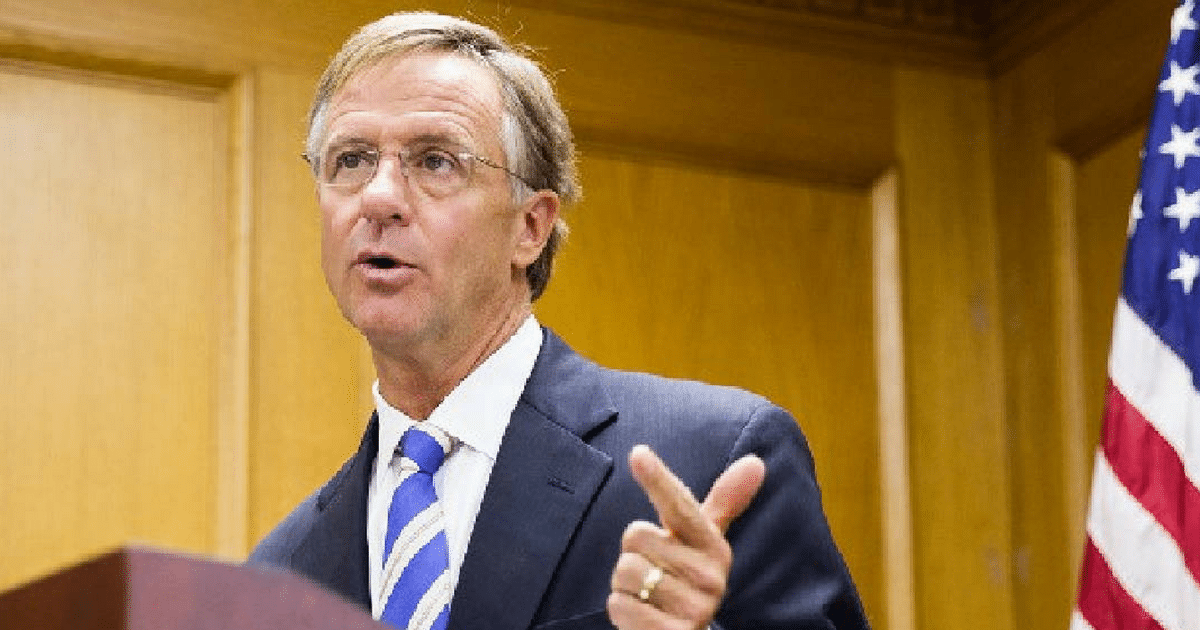 Government entitlement programs sound like a good idea. On paper. But more often than not, they are abused by people, creating a massive burden on the tax payer.

The only real solution is to get as many people as possible off these programs. That will encourage them to support themselves. But how?

There has been one great solution to the problem. Many states have started doing it. Now one more is joining their ranks.

According to The Tennesseean, Gov. Bill Haslam, a conservative Republican, announced this week that his state will reinstate the work requirements nearly a decade after they were waived.

As of Feb. 1, 2018, most Tennessee counties will require able-bodied adults who do not have dependents to work 20 hours a week at a job, getting education or training, or volunteering. Recipients will have 90 days to comply with the new regulations once they take effect…

“When we hit record low unemployment three months in a row, then it comes a time to look around and say, are we doing everything the right way? We looked at this and thought, it’s hard to justify a waiver.”

Approximately 58,000 food stamp recipients in Tennessee will be affected by the new requirements — and, if history is any indicator, that means the food stamp rolls are going to plummet.

As Fox News notes, similar changes in 13 Alabama counties led to an 85 percent drop in able-bodied food stamp recipients who didn’t fulfill work requirements between January and May of this year.

Three counties in Georgia that instituted the requirements saw a 58 percent drop in adults receiving benefits; when the program was expanded to 21 more counties, a 62 percent drop was noted.

The requirements are nothing strict. Twenty hours a week is basically a part-time job. And this requirement is aimed at able-bodied adults with no dependents. That means single adults who can easily find work.

Yet, whenever this requirement is enacted, enrolled in these programs plummets. Why? Because these people either don’t want to find work (and lose their benefits) or they find work and decide they don’t want handouts!

It’s a win-win by any metric. While it’s great that the government wants to help people (on your dime), people should want to earn their own keep.

Earning money yourself means you have the power to decide how you want to live. You won’t have the government breathing down your neck, limiting your options.

That’s something we should all embrace.