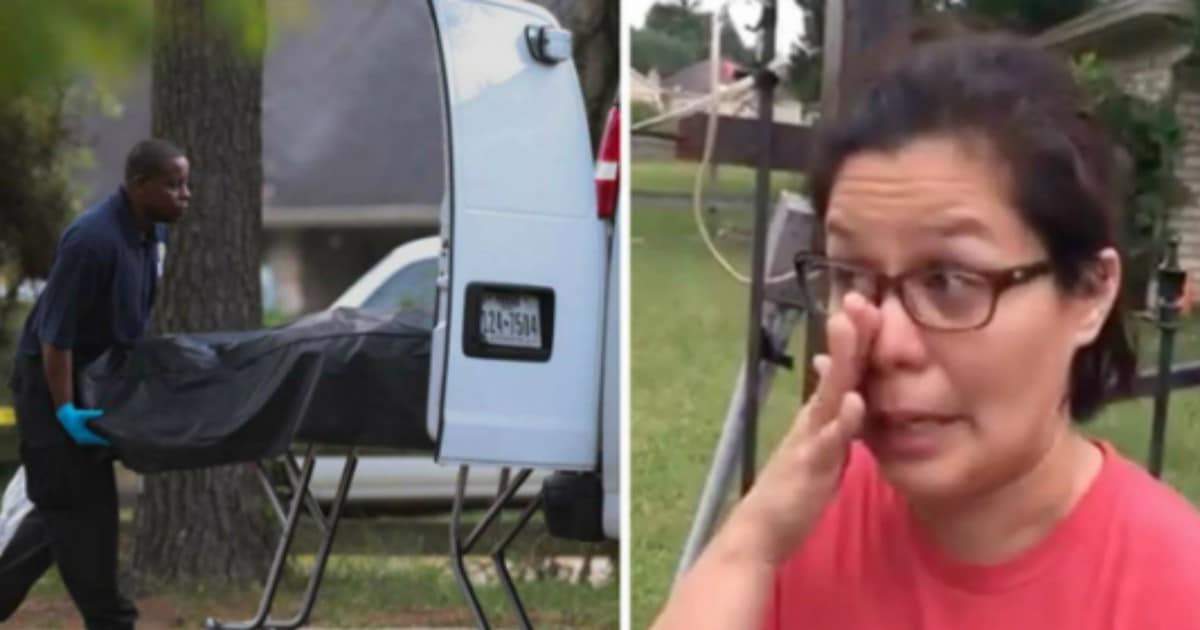 I’m going to take a wild guess and say you believe the Second Amendment is one of the most important guarantees in the Constitution. So do I. But I never thought it would protect against this.

In fact, it’s worthwhile to make a list. Gun rights are guaranteed in the Constitution to protect Americans against a tyrannical government. So, protection against dictators – check. And we’ve heard story after story of families saving themselves with a firearm from a home invader. Intruders – check. 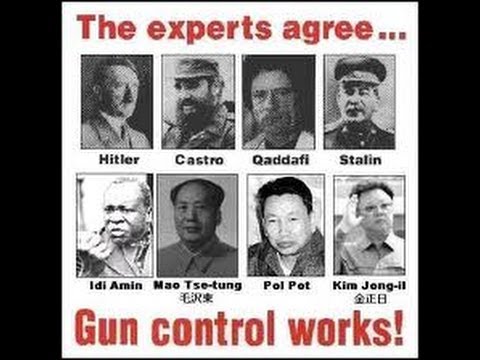 And even though this next example is technically an intruder, I think he needs a special category. Intruders wearing only underwear – check. Guns are good for protection against many threats.

Because anyone wearing only underwear is going to be a little more unpredictable than the rest.

A man was shot and killed in northwest Harris County after investigators say he broke into a home and attacked the family inside. Detectives say the intruder was wearing nothing but his underwear.

#BREAKING: A family of 7 was asleep when intruder broke in. One resident shot, killed the intruder – who was ONLY WEARING UNDERWEAR. @KPRC2 pic.twitter.com/yAWUCAphR4

The family’s recollection makes one thing fairly clear – whoever this guy was, he was definitely on drugs. And clearly out of his mind.

[The homeowner’s daughter] says the man punched her 55-year-old mother in the face several times, possibly breaking her nose. She says her brother, who knows Jiu Jitsu, tried to fight him off, but the intruder threw the family’s 60-inch flat screen TV at him. “He just kept attacking, he would not stop,” Olvera said.

Obviously, a man wearing only underwear is probably on drugs, or completely drunk. That’s a given. But his behavior is the other giveaway – anyone who can take punches by a veteran martial artist, and then throw an appliance across the room like it’s nothing, is definitely on something.

And that’s the real moral of the story – sometimes, the only option you have is to shoot. Because you have no time to call the police, and because fighting off the intruder simply isn’t going to work.

#UPDATE: The homeowners' daughter says the intruder attacked her father, mother and brother before her brother-in-law shot him. @KPRC2 pic.twitter.com/NRYIckxY5t

Fact is, even though there’s something funny about an intruder wearing underwear, and nothing else, we should remember one thing: even the guy who looks weakest and silliest can be a threat. Sometimes, a big enough threat to overpower an entire family.

Which is exactly why you need a gun.