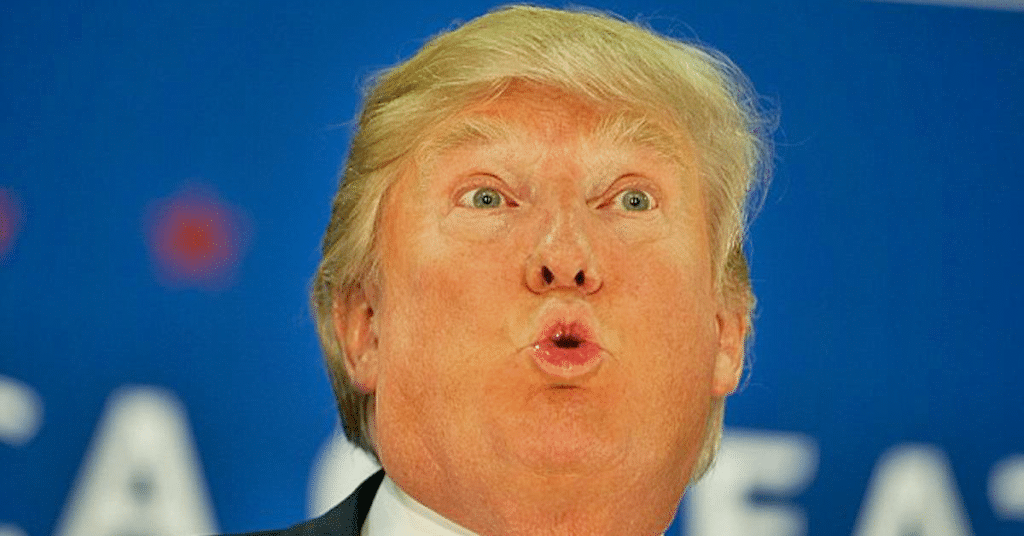 There’s an old saying about investing and the realities of the world. “When there is blood in the streets, buy property.”

It’s simple enough – when war and turmoil threaten civilization, it’s a good time to invest in the eventual rebuilding of that civilization. Long-term riches await the patient.

Reversed, it serves as a simple warning – when you see people buying up property, it’s not unreasonable to assume that they expect blood in the streets.

Even if, as it happens, the property is in New Zealand.

InfoWars has made a very good living warning the rest of us what the world’s richest elite are up to, and he has a doozy of a caution: the wealthiest among us are buying land in New Zealand, because they all foresee future war and bloodshed. Escape, while you can.

From the New Yorker: “preppers from Silicon Valley and New York are getting ready for the ‘crackup of civilization.’

One American hedge-fund manager who owns two New Zealand homes told Osnos he expected at least a decade of political turmoil in the United States. PayPal co-founder and Facebook investor Peter Thiel also owns property there, and has described New Zealand as ‘utopia.’”

While the wealthy have long ventured to New Zealand, there’s quite an uptick in recent travels. “In the seven days after Trump’s election, 13,401 Americans registered with New Zealand’s immigration authorities, which is the first step toward seeking residency. The number was ‘more than seventeen times the usual rate.’”

Let that sink in. Global elites are emigrating to New Zealand in record numbers, because they fear blood and war during a Trump presidency. If their wealth was gained with the same predictive brains that made them move away, we should all take notice.

Not, mind you, that Trump is to blame for this. Inheriting a Syria that is ripped asunder and bleeding dangerous refugees, ISIS, Libya, and a still-wounded Afghanistan and Iraq is not exactly a recipe for peace for any incoming president, much less one with the strength and courage to confront Islamic terror for what it really is.

Not that the rich doubt this, of course – Peter Thiel, the investor mentioned above, is an avid Trump supporter, spoke at the convention, and donated countless sums to the campaign. Indeed, one of the reasons for Thiel’s support is the very same worry that caused him to buy New Zealand property in the first place – bad things are coming, so we need a good guy at the helm.

Be prepared, but take heart – sometimes a good president is just as good as a New Zealand hideaway.