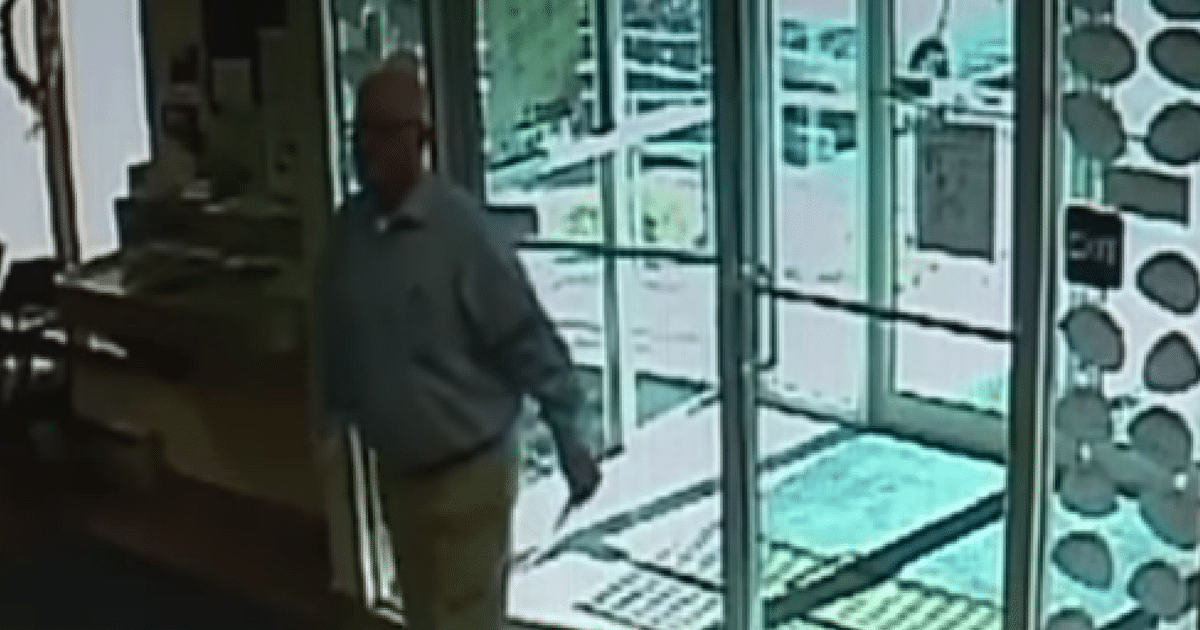 We never do know how we’re going to act in the face of extreme danger unless it actually pops up.

While we all have a general idea of what we would do based on our personalities and capacity for risk, there’s really no way to know for sure until the chips are down.

For some folks, they’ll shy away and hope to get through the situation unscathed. Others will face the danger head on and do everything in their power to bring the situation to a conclusion.

This brave older gentleman from Pennsylvania chose the latter tactic when he was faced with a threatening situation, and he’s being lauded as a hero for helping to prevent the scene from getting further out of hand.

Police in Pennsylvania took down a would-be bank robber Friday after a bank customer literally took the suspect down during the attempted crime. 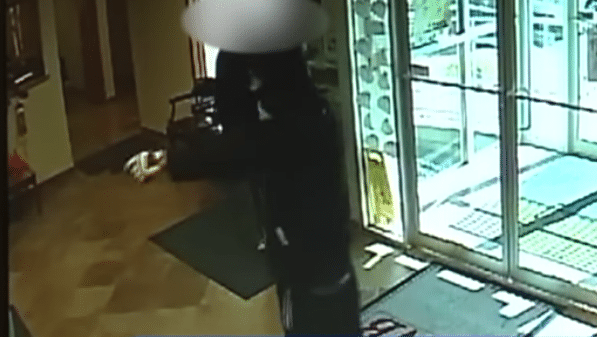 Two more people walk into the bank and remain standing near the door as they wait their turn. Scott Township police say that’s when John Ryall rushes in, wearing a mask and waving a gun to rob the place.

Sakosky stayed calm, cool, and collected while the frightening scene broke out around him.

When he saw an opening, he pounced.

“He is exceptionally brave to have done that,” neighbor Donna Shaw said. “I certainly would not have encountered anybody with a gun, I wouldn’t have tried to do it.”

When the men come out of the corner, Sakosky is seen on video body slamming the robber to the floor.  Sakosky takes the gun from the man and throws the bag of money across the room.

When Sakosky managed to get the man’s mask off, he let go. The unmasked robber ran out of the bank. Sakosky directed police to where the robber went.

The robber was eventually tracked down by police, and he’s got all sorts of charges on his plate to deal with.

Sakosky is being lauded as a hero in the local community, and we’ll wholeheartedly concur with that assessment.

You can check out additional details on this amazing story in the video below.