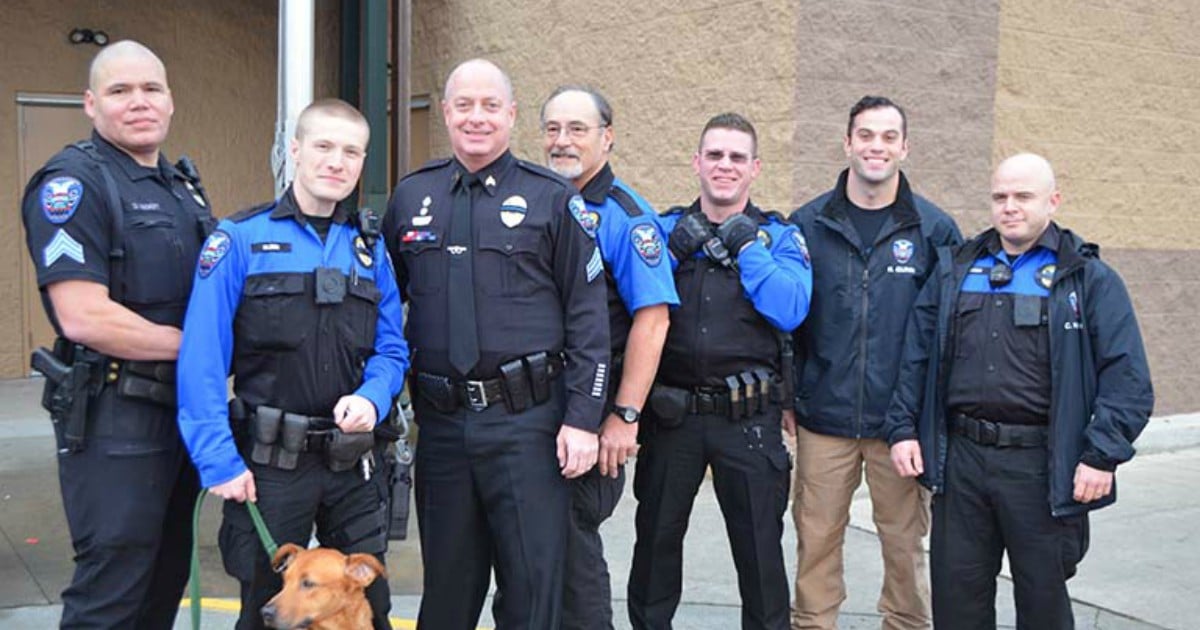 Police officers are charged with the task of keeping citizens safe. It’s not easy.

They daily face challenges we cannot imagine. All to make sure we stay alive.

One police department is dealing with a serious issue that risks the lives of innocents. And they’re not messing around any longer.

In the face of a recent heat wave, one police department in Washington state took to social media to warn automobile owners what would happen if cops learned of a child or pet being left unattended in a car.

The Suquamish Police Department advised its Facebook followers that during the wave, their vehicles could reach “lethal temperatures in less than 10 minutes.”

“Fair warning: If you leave a child or a pet unattended in a car anywhere in Suquamish or Indianola during this heat spell, we will immediately smash your windows out to save their life, and charge you with endangering the life of an innocent,” the department wrote…

“There are zero legitimate reasons to leave a child or pet in a car alone during a record heat wave,” the police department warned in the Facebook post…

“If the child is sweating or the dog is panting, we’re breaking your window instantly, rescuing the innocent, and charging you with the maximum offenses allowed by law. We will not let a child or pet die in front of us.”

The message may sound harsh, but for good reason.  Imagine a person being so negligent, that they’d leave a pet or child in a car when it’s hot outside. This kind of disgusting act of irresponsibility is unacceptable. So, the police have to take drastic measures to save lives.

We all know how hot a car can get in the summer sun. How could a parent leave a baby—even a dog—in such a deadly situation?

The police are taking a strong stance in the matter. It may result in damaged property and some minor inconvenience. But it will ensure that children will not die.

I’d say that was a fair trade.

Just keep this in mind as you go about your daily activity. Don’t leave little children or pets in a hot car.

Otherwise, you might come back to a smashed in window.