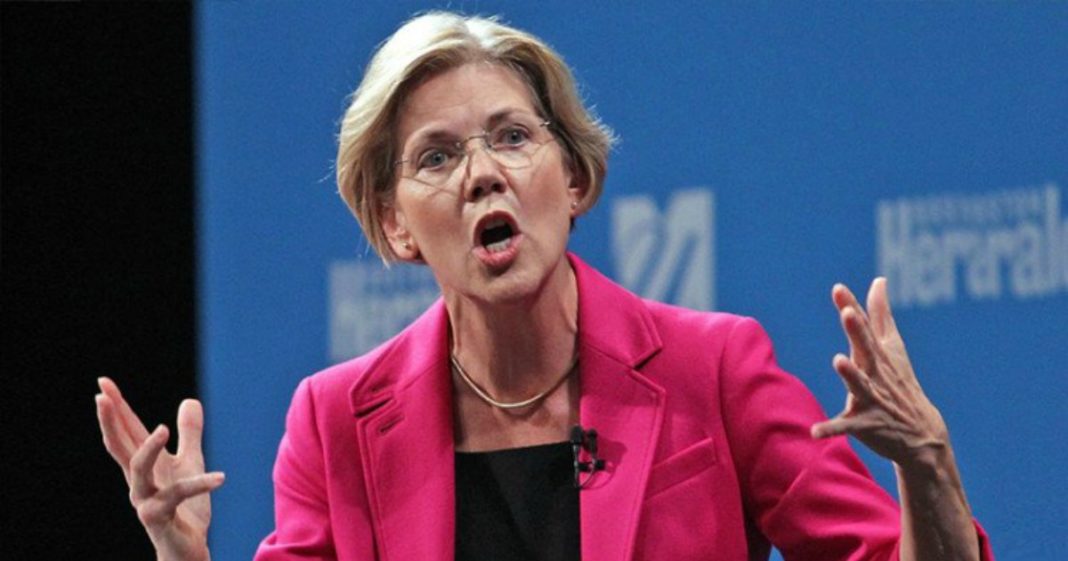 The democrats are Socialists. Plain and simple.

They may try to mask it, they may claim they are fans of capitalism and our democratic republic, but in their hearts they want to turn the United States into a modern Soviet Union.

You just have to look at their policies to see the proof. The continued expansion of the government under liberal leaders is right out of the Socialist playbook.

They hope to eradicate the private ownership of businesses, land, even homes. They want the government to regulate every aspect of our lives, including what we watch, say, and do.

Obamacare was a big step in that direction, a plan that would have ultimately created a single-payer health care system.

Such a program would have destroyed our medical industry and created a burden on the taxpayer that they could never support.

But there are many other ways the democrats what to “Socialize” our society.

Thankfully we are living in a new chapter of American history, one where the people have leaders that are going to put the power back in their hands. Hopefully for good.

On Tuesday, [Ted] Cruz, the one Republican insider who can lay claim to actually fighting Obama, introduced a two-page bill designed to make history of the liberal-cherished Consumer Financial Protection Bureau.

Under the Repeal CFPB Act, sponsored by Senator Ted Cruz and four other Republican senators, the Consumer Protection Act of 2010, created by Warren’s co-thinkers Senators Chris Dodd and Barney Frank, the CFPB’s draconian power over banks, money lenders and other financial institutions would become extinct.

In a statement announcing the bill, Cruz portrayed the agency as cloaked in typical liberal double-speak.

As with so many other government programs under Obama, the CFPB, according to Cruz, gained more unaccountable power.

“During the Obama administration, the CFPB grew in power and magnitude without any accountability to Congress and the people, and I am encouraged by the actions President Trump has begun to take to roll back the harmful impacts of an out-of-control bureaucracy,” Cruz said.

During 2016 Presidential primaries Cruz was a rival to now President Trump. But he was always celebrated as an outsider, just like Donald, a threat to the insider games that go on in Washington.

As a strict Constitutional, Cruz believes in limiting the government and restoring power to the people.

The CFPB was yet another attempt by entrenched Socialist democrats to erode the power that private businesses — and citizens — had over the way they spent their money and how.

Socialism is all about depriving citizens of their voice and authority. One of the biggest ways we influence our society is how we spend our money.

Industries thrive or fail based on the spending habits of Americans. Where we put our money says a lot about who we are and what we value.

The CFPB was an attempt by the liberal government to get their slimy hooks into our economy in new disastrous ways. It limited consumers’ opportunities, giving the government a greater say in how companies conducted business.

Ironically it gave power to those largest businesses that could lobby to influence D.C. lawmakers.

Hopefully Cruz’s bill will go through Congress quickly and bring an end to this despicable CFPB.