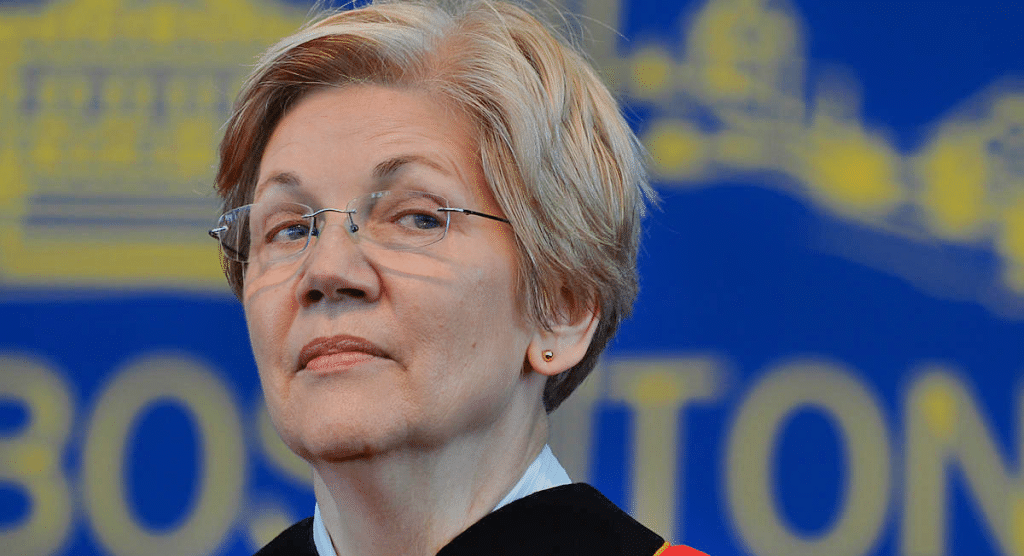 Last night, after weeks of fighting and resistance, the Senate voted to confirm Jess Sessions as our next Attorney General.

One of the first people in Washington to support Donald Trump’s candidacy, Sessions is a long time conservative, with a sterling record of supporting the American people, defending the Constitution, and upholding those values we cherish.

Yet the bitter democrats, still wincing over their loses this election, made Sessions a special target for their abuse.

They knew they didn’t have the votes to block his confirmation, so they stalled as much as they could and tried to use their bully pulpit to portray Sessions as a racist, an enemy of Civil Rights.

Despite the opposite being true.

Jeff Sessions has had a long career in Washington and was supported and respected by leaders from both parties.

Yet the moment he was nominated for this important position, the left turned on him.

Earlier this week we learned of Massachusetts senator, Elizabeth Warren, and her attempts to prevent a vote for Sessions.

She used her time on the Senate floor to denigrate the man, quoting from a letter written by Coretta Scott King.

The move was so egregious — and against Senate rules — she had to be silenced.

The mainstream media made a field day over this, making the radical and dangerous Warren out to be some kind of a hero.

But, yet again, when we look at the facts, we learn that Warren was twisting the truth.

After being silenced last night on the Senate floor during her desperate racial stunt to read disparaging remarks about now-confirmed Attorney-General Jeff Sessions, we suspect Senator Elizabeth Warren is lost for words as video surfaces of Coretta Scott King thanking Senator Sessions at the launching of the Rosa Parks Library and Museum…

Tonight, we suspect she will choose to silence herself as more recent video of Coretta Scott King surfaces destroying her warrant-less claim that King’s wife’s words framed Sessions as a bigot, as she thanks Senator Sessions for his help in the construction of the Rosa Parks Library and Museum…

Liberals have tried to paint Sessions as racist, by distorting some of his early work in government.

Despite the many years he’s worked to help enforce Civil Rights in his home state of Alabama and the rest of the country, democrats wanted the general public to believe lies about this man.

It is the same tactic they’ve been using against Trump and his many supporters.

They can’t beat us with facts and logic, so they resort to name-calling, using unverified information, hoping that the public will just believe them.

They think we’re stupid enough to believe them.

But once again we have real evidence of their lying and deceit. Sessions was praised by the late Coretta Scott King for his work to preserve and protect Civil Rights.

Will Warren retract her statements? Will she apologize for her slanderous remarks? Don’t count on it.