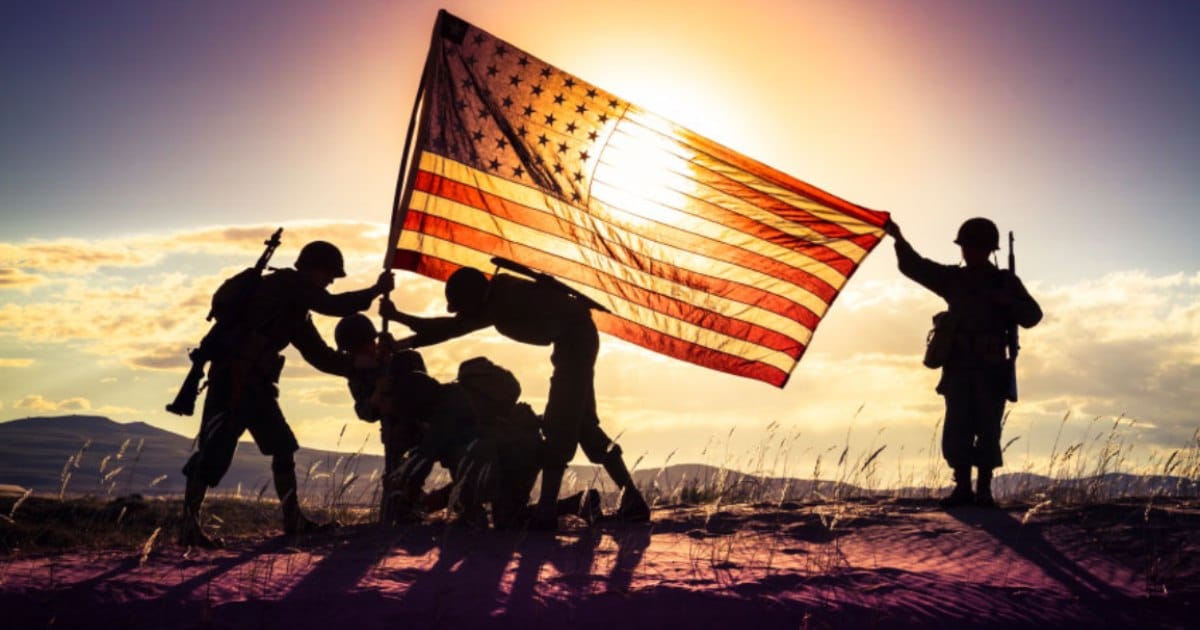 For years people have complained about the obvious corruption within the Department of Veterans Affairs.

President Donald Trump has promised to finally clean up the agency, vowing to prioritize our veterans.

Now we have learned some good news: the agency has fired some of its worst people. Just how many? You’ll be shocked.

More than 500 employees of the Department of Veterans Affairs have been fired since President Donald Trump took office in January.

According to data released by the VA on Friday, 526 employees have been terminated while another 27 were demoted and 194 employees were suspended for at least two weeks, the Washington Examiner reports…

Veterans and taxpayers have a right to know what we’re doing to hold our employees accountable and make our personnel actions transparent,” Shulkin said. “Posting this information online for all to see, and updating it weekly, will do just that.”

In the list made publicly available of the terminations, names were not published, but positions were.

The department has received widespread criticism after it was revealed that VA employees were misrepresenting the truth about patients and wait times for veterans to see doctors or receive testing. Many members of Congress from both parties have called for employees who were a part of past scandals to be held accountable.

It’s pretty amazing to learn that so many VA staff were fired. That suggests that over 500 employees were engaging in corrupt, dishonest, and at times, abusive behavior.

This shows us that the problems within the VA were much worse than we thought. Isn’t that always the case with the government?

Corruption had become so common—in an agency tasked with caring for the greatest Americans—that a huge portion of their staff was engaging in it.

But with such a clean sweep, there is hope.

Hope that the VA will hire qualified employees who will do their best to care for our veterans.

Our veterans put their lives on the line to protect our nation. Isn’t the least we can do is run the VA with people who aren’t crooks?