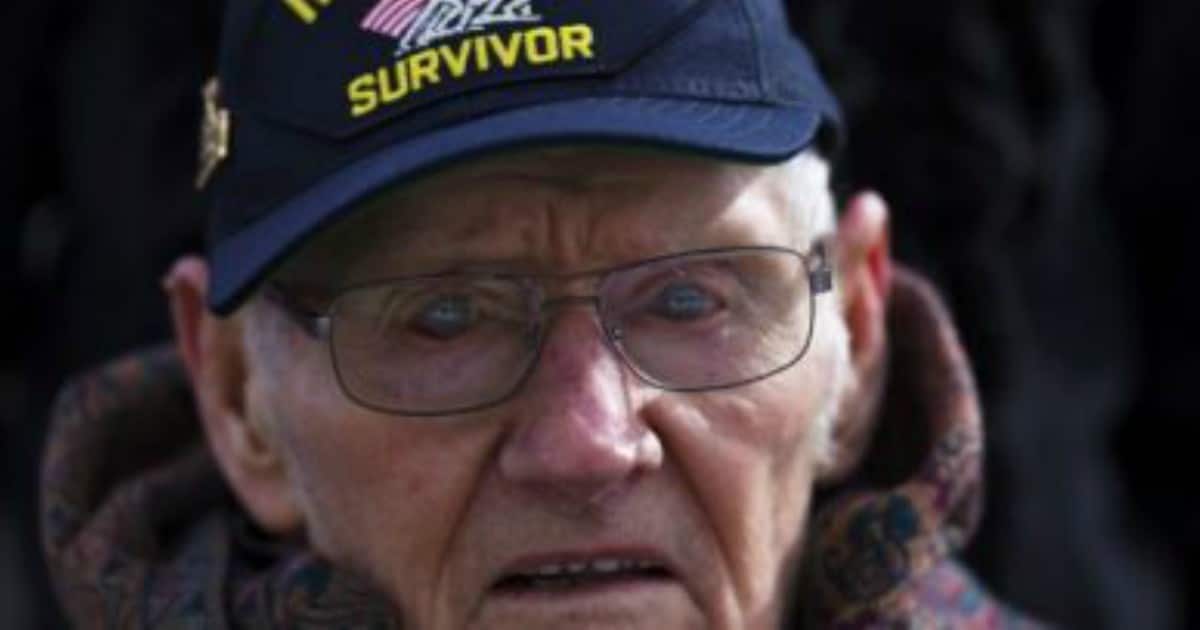 It shouldn’t take a rocket scientist to understand that if you can’t handle doing simple things well, you shouldn’t try to do complicated things.

If, say, you’re a doctor, and you can’t even keep your medical equipment clean, maybe…maybe don’t take on a new full-time practice?


In related news, a Cleveland Veterans’ Affairs hospital is being praised by the liberal media for opening up a transgender clinic.

But it’s an obviously political move, given that – and I here refer you to my earlier statement – it can’t handle far more basic medical needs. Like, again, clean medical equipment.

The Louis Stokes Cleveland VA Medical Center in Ohio was the subject of praise from the LGBT community in 2015 when it announced the opening of a clinic specializing in the care of transgender patients, such as giving them taxpayer-funded sex-change hormones.

However, when it came to the other 111,000 veterans in the hospital’s care, the VA center failed miserably in providing adequate treatment, including not ensuring that its medical equipment was clean and its employees were properly trained.

An inspector general’s report on the VA center ticked off a laundry list of problems:

Mind you, all of this is just problems with the health care. Massive problems in corruption were also found, including one involving a former director that landed him five years in prison.

And the part that worries me the most? Check that last part of the quote – mental health services were ignored and left to rot.

And if there’s anything that our vets need most, it’s mental health services. It’s the part of medical care that has traditionally been ignored, and is only now being seen for the lifesaving opportunity that it is. And it was cast aside.

But transgender services were not.

Now, I’m no doctor, so I won’t get on a soapbox about transgender needs. I’m with the patients – if you say it’s a real need, and you need medical care, and a doctor agrees with you…well, then I’m with you. And if you’re a vet, I’ll pay. Gladly.

But I’d still rather you have clean medical equipment, and mental health services.