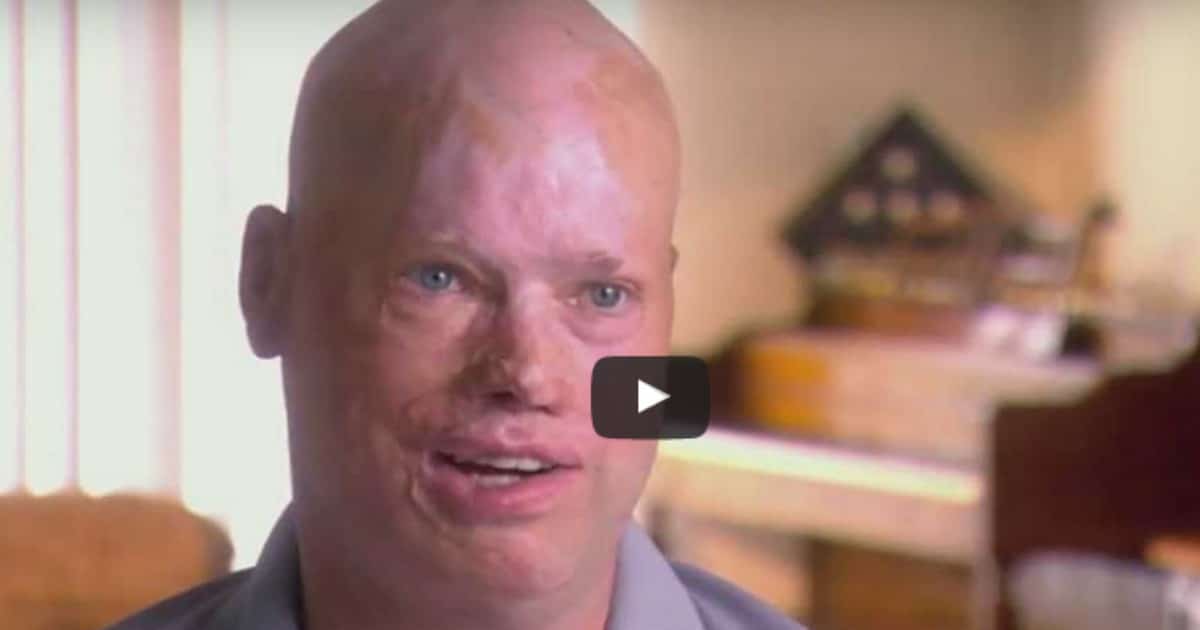 Today’s news is shocking, and terribly sad, but no surprise.

The government is slow, inefficient, and terrible at doing anything. That’s the part that’s not surprising.

The sad and shocking part? Everything bad about ‘slow, inefficient, and terrible’ is coming down at once on the worst of all possible victims – an Army and Marine veteran, permanently injured and disfigured by war. After his injuries, and his surgeries, and his recovery, he’s now received a bill for nearly 70 grand.

And the worst part? He was just trying to support his family on his own, without government assistance.

This story is long, but very important. I’ve selected highlights, but please, please, go read the whole thing. Not a sentence is wasted.

However, I’ll sum up the whole thing at the beginning:

Brave soldier is injured in Iraq. He returns home permanently disfigured. He trains at a new job, so he doesn’t have to be on disability for the rest of his life.

Read enough? No? I have some highlights below.

Ellis “Jerry” Majetich served our country in both the Army and the Marine Corps. In October 2005, his vehicle was struck with an IED. He suffered incredible injuries, including 100 percent face and scalp burns. He was unrecognizable.

His recovery has been a long, uphill battle. He has had 73 surgeries, including extensive facial reconstruction. Parts of his fingers have been amputated; his right hand is basically a nub.

He was eligible for full-time disability, but Majetich thought if he was capable of working and supporting himself, he would. It hadn’t been easy for him to find a job. He had no ears, and many employers did not want to deal with his appearance.

Majetich studied, trained, and became quite good at his job. Which meant, of course, that he no longer needed disability payments. So he asked Social Security to stop sending them.

He was told that the pay would continue for six months, on a sort of trial period before being stopped, and would not have to be repaid. After the six months passed, the pay continued but was reduced a little.

He immediately went to the agency again to tell them this, and was informed that his benefits had been halted and whatever he was receiving was because he was a combat veteran, or for his children because they were in college. He told them that he did not believe this was a proper benefit and that everything should stop, but they refused.

And then, surprisingly, Social Security finds that he’s right.

Majetich received a bill from the Social Security Administration for about $68,000. He was told that he must repay disability income that he had wrongly received.

The nightmare doesn’t end there. Majetich, in what can only be a shining example of his personal honor, tried to pay back the bill. And he’s been trying for a long, long time.

But Social Security, the IRS, and the VA seemed determined to prevent him from doing this. Their systems are so inefficient that Majetich literally cannot pay back his debt. 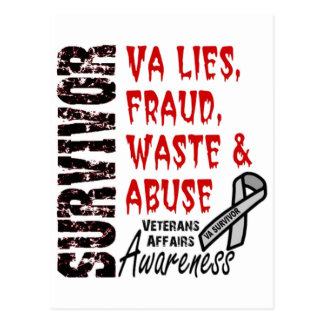 The rest of the story is here, on Right-Wing News.

Please read it. And feel free to contact your representative.