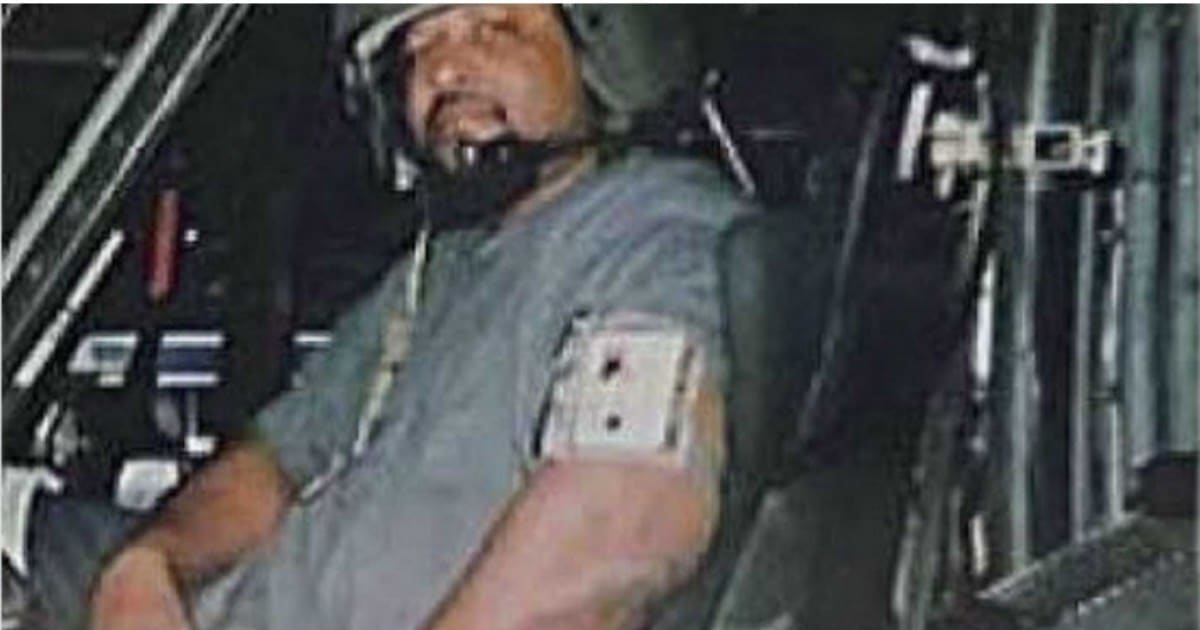 In the United States, we honor the men and women who serve in the Armed Forces. That’s because they dedicate themselves to serving their country, often at the cost of their own lives.

So, it comes as a huge shock to learn that some of these veterans have turned their backs on their country. One Air Force Vet in particular has been convicted of serious crimes against America. Just what did he do? It’s hard to believe, to be sure.

On Wednesday, 49-year-old U.S. Air Force veteran Tairod Nathan Webster Pugh was sentenced to 35 years in prison resulting from his 2016 conviction on federal charges of trying to give material support to ISIS and obstruction of justice.

In a statement on Wednesday, Acting United States Attorney Bridget Rohde told the press the sentence was a powerful message to those who support terrorism.

“The defendant turned his back on his country, and the military he once served, to attempt to join a brutally violent terrorist organization committed to the slaughter of innocent people throughout the world,” said Rohde.

U.S. District Judge Nicholas Garaufis gave Pugh the maximum sentence, telling him, “This isn’t about whether you’re a Muslim or a Christian or Jewish. This is about whether you’re going to stand up for your country,” adding that, “The work of the Islamic State is to destroy our way of life…”

A letter to his wife in Egypt was also recovered from the laptop. He wrote: “I am a Mujahid. I am a sword against the oppressor and a shield for the oppressed. I will use the talents and skills given to me by Allah to establish and defend the Islamic State.”

Far too often we hear about American citizens joining the Islamic State. But it’s even more shocking to learn that American servicemen turn traitor.

This man served our country in the Air Force, fighting enemies that mean to do us harm. Yet now he has betrayed our country, vowing to destroy those he once protected.

In an FBI affidavit, Pugh was said to have moved to San Antonio, Texas, after leaving the Air Force and converted to Islam in 1995, where he ‘became increasingly radical in his beliefs.'”

One of his coworkers told the FBI that in 2001 Pugh “sympathized with Osama bin Laden, felt that the 1998 bombings of U.S. embassies overseas was justified, and expressed anti-American sentiment.”

How is this possible? How can a once-loyal American work to aid our worst enemies?

We may never know the answer, but it teaches us that ISIS can be everywhere. They seek to recruit anyone to their cause, in the hopes of destroying our way of life.

Now more than ever it’s proof that we must stay vigilant, and work to stamp out this evil threat.