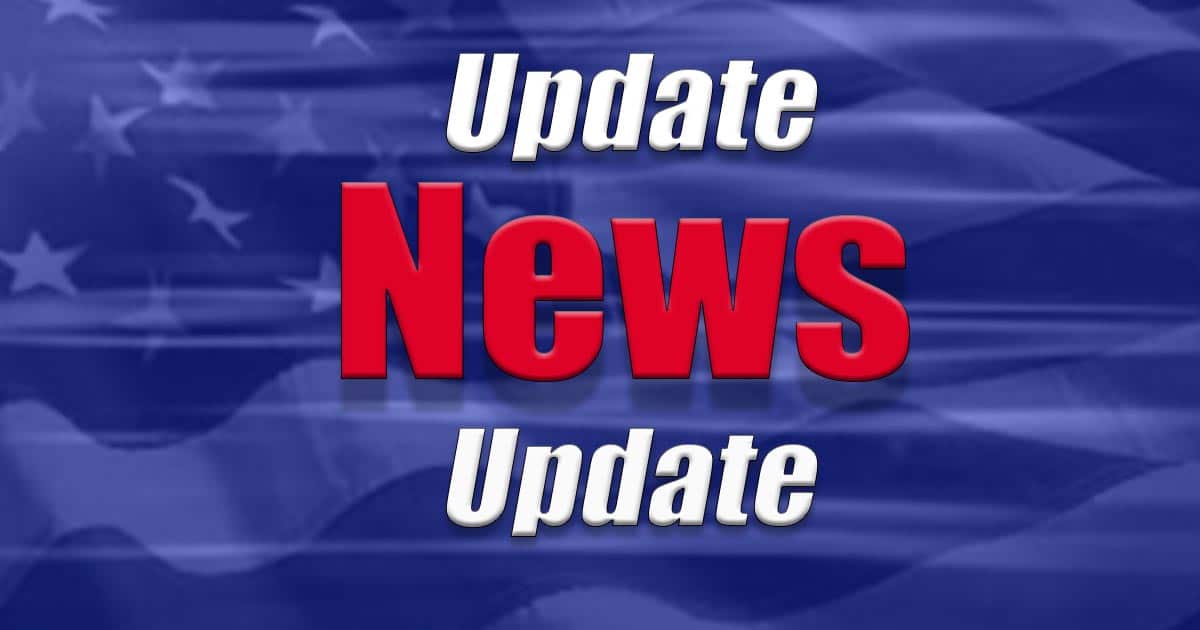 Vermont, home to Bernie Sanders the socialist, is a liberal state. And today they set a new record.

The stereotype of the Hippie Liberal is helpful here – yes, it’s a stereotype, but there’s some truth to it. They like communal living. They like songs.  They like free love.

Well, Vermont has just legalized recreational marijuana. No surprise. But it’s the way they did it that’s new. See, for other states, this sort of bill has been somewhat unpopular. It has to go to a direct vote by the citizens of that state. If it’s kept in the state’s House and Senate, it never goes anywhere.

Not this time. Vermont just straight-up voted on it in their House and Senate. And the governor is signing the bill.

And that…never happens. This is a first.

And it means, in a nutshell, that Vermont’s lawmakers are just as much liberal hippies as their constituents. Even the guys in suits. Lawmakers in Vermont became the first in the nation to approve recreational marijuana use Wednesday through their state legislature rather than through a popular ballot.

A bill fully legalizing marijuana passed in a tight vote in the Vermont House of Representatives Wednesday, which previously passed in the state Senate.

The approval of both chambers marks a first for state efforts to legalize recreational pot use. Recreational smoking is already legal in eight states but this marks the first time the legalization process went solely through a state legislature.

The governor of Vermont, Phil Scott, said it best: 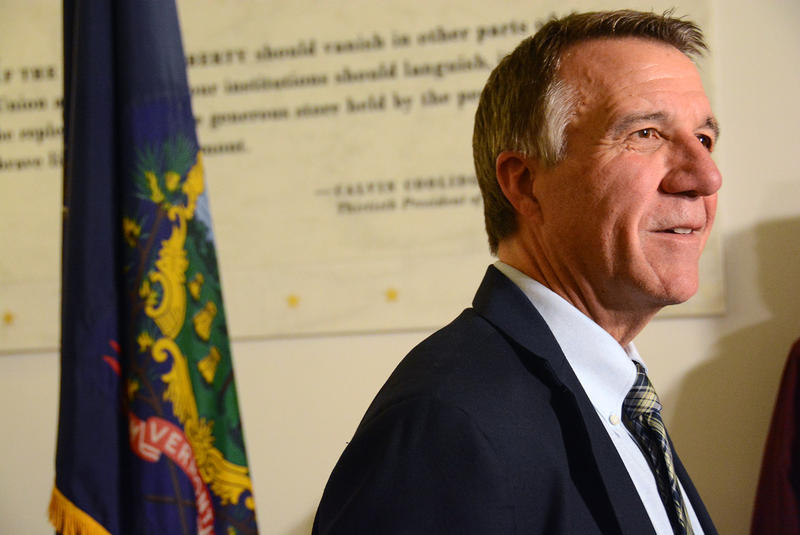 “I don’t believe this is a priority for Vermont. I believe that what we should be doing is trying to find ways to protect those on our highways, deliver a level of impairment that is consistent throughout the Northeast, as well as to address the edibles for our kids before we move forward with legalization. Having said that, I’m going to review the bill as it’s passed.”

In other words, ‘hey, look, we have better things to do. But weed? Yeah, sure, whatever. Send it on through.’

Which, forgive me, sounds just like what a businessman hippie would say.