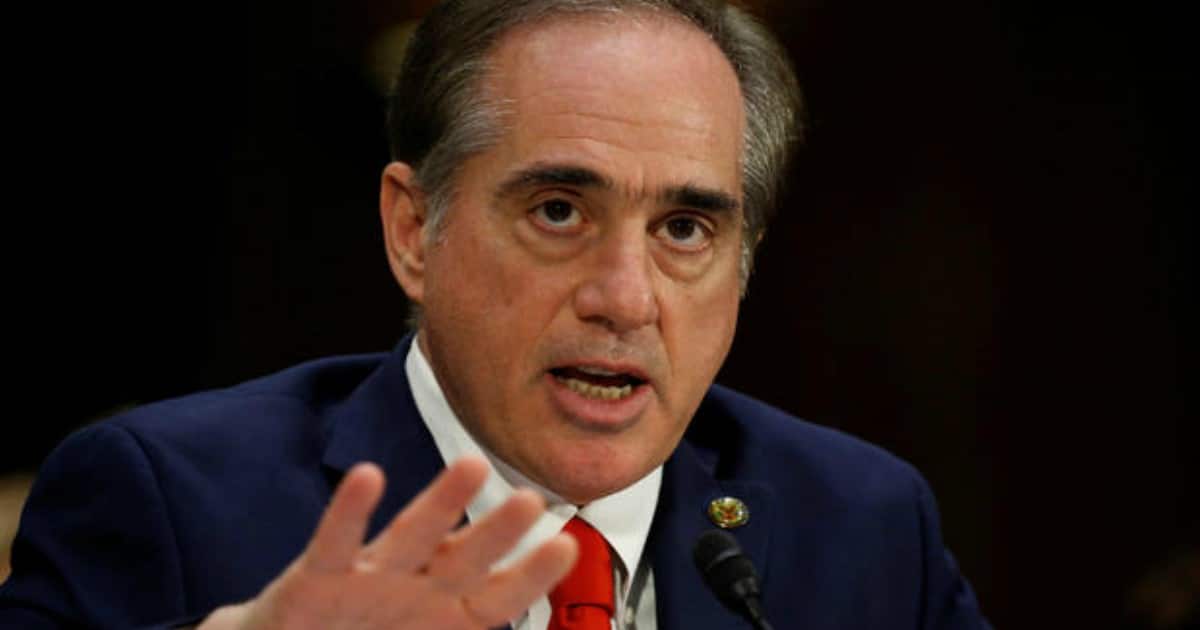 The VA has managed to avoid the consequences for massive corruption for many years – and even now, it looks like it’s not going to go down without a fight.

Trump, if you remember, signed the VA Accountability and Whistleblower Protection Act a few days ago. It makes it easier to fire corrupt VA employees, and prevents them from being paid for years and years after they’re let go.

Indeed, one of the problems at the VA was simply that it was extremely, extremely difficult to fire anyone, so corrupt members could simply go on being corrupt.

In theory, this should make the VA happy. But it’s not – quite the opposite, in fact. Employees are so worried about massive layoffs that the VA secretary has had to promise everyone one thing:

Which makes you wonder just how many people are guilty of corruption at the VA.

Department of Veterans Affairs Secretary David Shulkin pledged that the newly passed accountability legislation would not be used to fire large numbers of people in a message sent to all employees Tuesday.

Shulkin stated the accountability legislation signed by President Donald Trump won’t “take away due process, and will not lead to a large number of firings,” as he would never support such a move as secretary.

“Rather this is a tool that’s going to be used for a small number of people, who clearly have deviated from accepted practices and norms and have violated the public trust,” Shulkin stated. 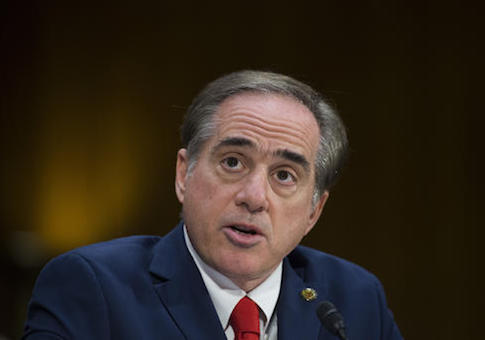 Anyone who suggests that this is a problem with just a few people is likely in denial.

But Shulkin is sticking by his story.

“Up until now, we have too often failed to hold a small number of our employees accountable, for not living up to their duties to serve our Veterans, and at the same time protecting whistleblowers from retaliation.”

“I am sure that, like me, you grew far too tired of hearing these stories in the media — as it tarnished the reputation of all of us who work at VA.”

Whistleblowers themselves, though, are still worried.

Trump may have to intervene again if things don’t improve.