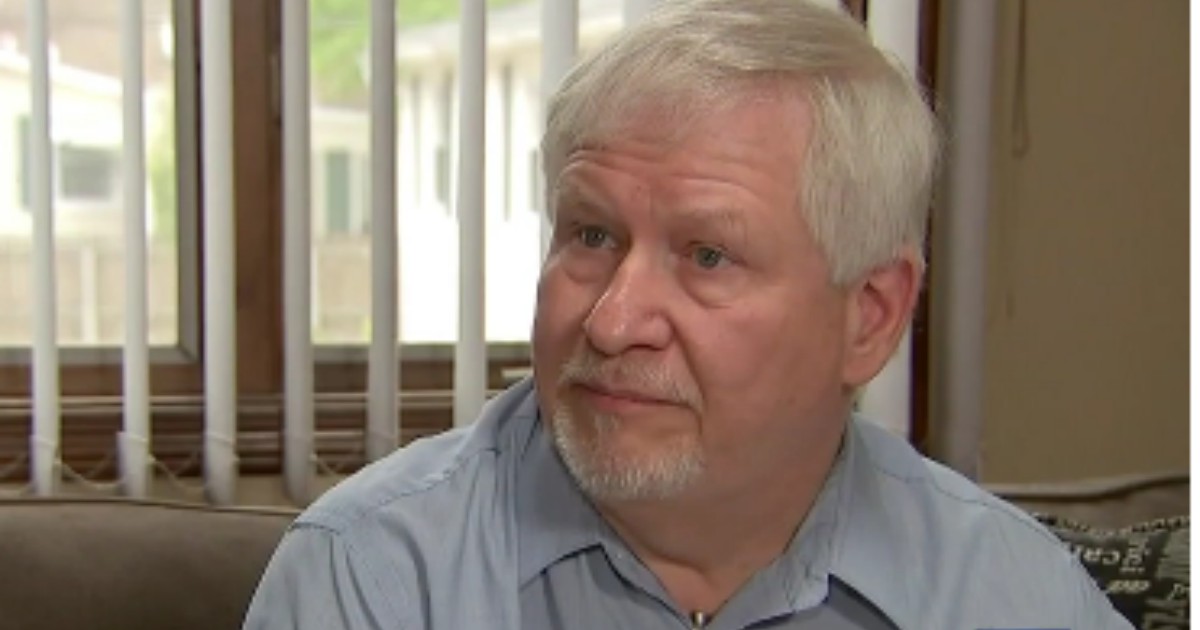 Apparently, there’s a really easy way to get care at a VA hospital. It’s just not quite the way we would expect.

The long history of abuse, fraud, deceit and total incompetence of the Department of Veterans Affairs needs little explanation. But until the department is overhauled, you can probably expect more of the same: hiring ex-cons, widespread abuse and ignoring sick veterans.

That last one is important, because today’s news has an easy workaround. John Irish is a veteran who had the same trouble at the VA. He needed care, and the VA refused to pay for his next appointment – removing stitches from his thumb. Which is when Irish pulled out his Trump card:

Or rather ‘Set my appointment up and pay for it, or I’ll remove my stitches myself and live-stream it on Facebook.’

Good one. Basically, give me my care, or I’ll give you bad publicity.

A New Hampshire veteran was nearly forced to operate on himself after he says the Department Veterans Affairs refused to pay his medical bill.

It was a simple accident that landed John Irish in the hospital with a deep cut from a power tool. And he says it’s not the hospital’s fault he was denied service for that wound unless he paid cash.

He blames a broken federal system that stuck him with the bill.

Irish’s injury was to his thumb – which, according to him, was nearly cut clean off. That didn’t even faze him.

What did faze him, though, was the hospital’s request:

“They handed me a slip of paper saying, ‘we are going to have to have you sign this, because the VA says they’re not going to pay the bill,” he said.

A quick note at this point: Irish was getting his benefits through the VA Choice program. Trump signed an extension of the program a few months ago, and it allows veterans to go to other hospitals if VA hospitals are overworked and overbooked.

But apparently the VA Choice program is no better at providing care than the rest of the VA.

Irish says Veterans’ Choice has refused to pay for other bills and this was the final straw. “I thought it was about time the VA of New England got exposed for what it’s doing on this Choice program,” he said.

Irish threatened to remove his own sutures, in his home, live on social media. Within hours, the VA agreed to pay for the procedure.

“It’s totally disgusting that they have to threaten, beg or borrow to get medical treatment,” he said.