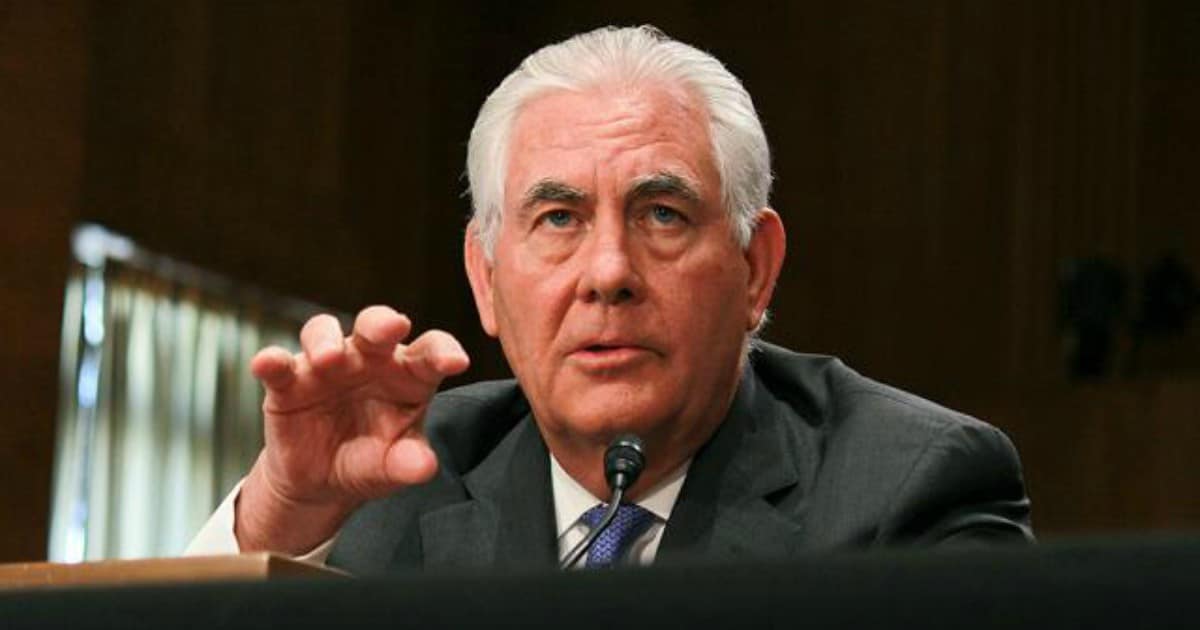 Trump knows how to get a group of people to work together, like any businessman does – even if some of those groups are countries utterly opposed to him.

Trump’s quick actions to save civilians in Syria has become one of his biggest foreign policy problems. Russia didn’t like it at all. Putin, in response, has behaved almost like a typical Democrat – oppose Trump at every turn, and resist everything the US does in the Mideast.

Fixing Syria, however, will require several countries. So it’s no surprise that Trump, in a brilliant move to get Russia to start working with us again, just put Putin in charge of the biggest decision: whether or not to keep President Bashar Assad in power.

Secretary of State Rex Tillerson says the U.S. is prepared to allow Russia to take the lead in negotiations over the fate of Syrian President Bashar al-Assad so that Washington can focus on eradicating ISIS from its strongholds in Syria.

This is a risky gamble by Trump, but it’s likely to pay off.

Assad, understand, isn’t going to be popular if he’s allowed to stay in power. He’s managed to oppress his citizens brutally for 17 years. And he’ll have to be even more brutal to keep the peace after the war.

And there’s also what looks like a retreat by the White House. After all, Nikki Haley and Tillerson have both been speaking publicly about the need to remove Assad forever.

Changing tactics like this, and letting Russia decide the issue, looks like backing down. And I’ve never seen Trump back down.

So, what’s going on?

The decision…comes at a time when the Trump administration is seeking to repair relations with the Kremlin despite a series of scandals that have plagued the White House since Trump’s election.

It’s simple – good relations with Russia are more important than sticking to a Syrian plan that won’t work.

A businessman doesn’t always get to choose his priorities. But a good businessman will adjust to meet them.