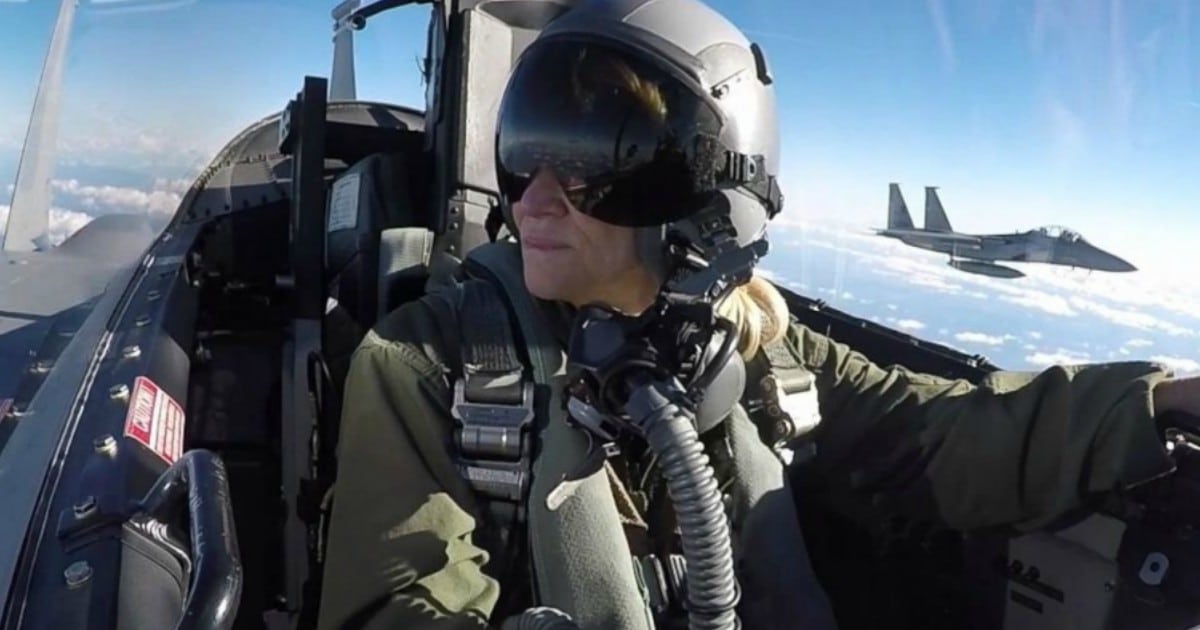 In war, you do what you have to do to win.

There’s a whole theory about this, mind you. And it covers everything you’d never want to know, about all the terrible ways America has been forced to fight.

And the gist is simple – ‘war is hell,’ so get it over with as quickly as possible. But win.

Fact is, we’ve been following that advice ever since the Civil War. We’ve dropped nukes – twice.

We’ve burned cities. Better to end a war quickly than to have it drag out, and give your enemy false hope. A quick war is a merciful one.

Liberals like Obama never understood this. It’s why they spent most of their time making things worse in Iraq, Afghanistan – and definitely Libya. Being nice doesn’t make things nicer – being brutal does.

But Trump gets it. And in between destroying Syrian airfields, he and the US Air Force are preparing to do one thing to USAF pilots, in the name of winning the wars: force them to work. When they’re retired, mind you.

Faced with pilots leaving the Air Force in droves for the airlines, top generals are considering the option of forcing some to stay in the service against their will.

If this doesn’t sound like a big deal, it is. We even have a term for it – ‘stop-loss,’ where the military keeps a soldier, sailor, or pilot on active duty long after his tour or enlistment contract is up.

Too many AF pilots are leaving for the airlines. It’s become such a problem that generals are finding themselves shorthanded – when fighting ISIS. 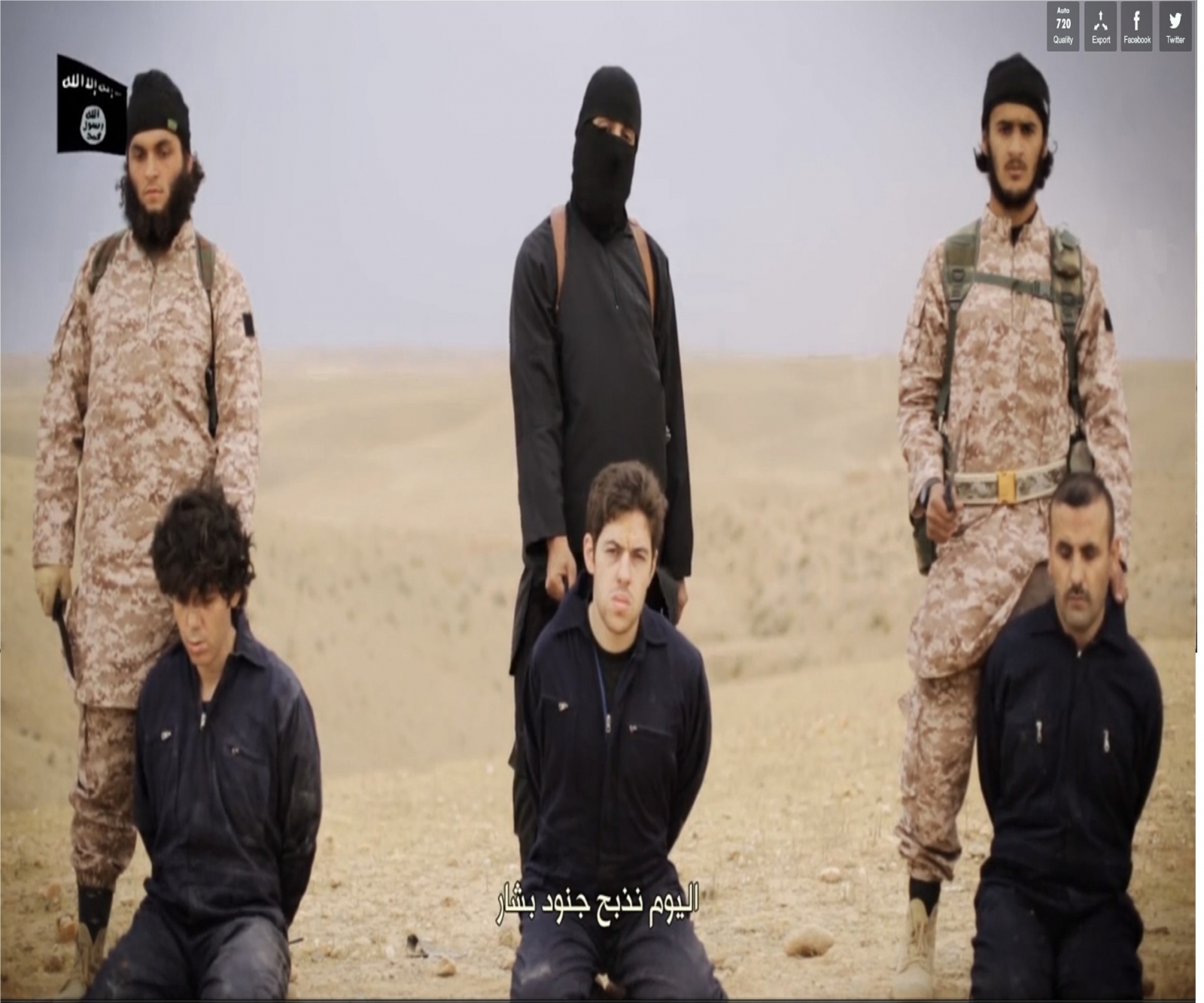 In brief, we’re losing our wars. And the Air Force is ready to do what’s necessary to win.

[Generals have] already told airline executives that stop-loss is an option. “I said to the industry … if we can’t meet the requirements, the chief could drop in a stop-loss — and you need to understand that.”

The shortages, especially in fighter pilots, are beginning to hurt the Air Force’s fight against the Islamic State, or ISIS.

“If I don’t have pilots to fly, the enemy has a vote, and if I can’t put warheads on foreheads, then [ISIS] is winning.”

ISIS, despite what Obama or idiots at Harvard think, is the greatest threat of our time.

And if we’re losing because we have no pilots, we’ll find more pilots. Even if we have to force them to fly.