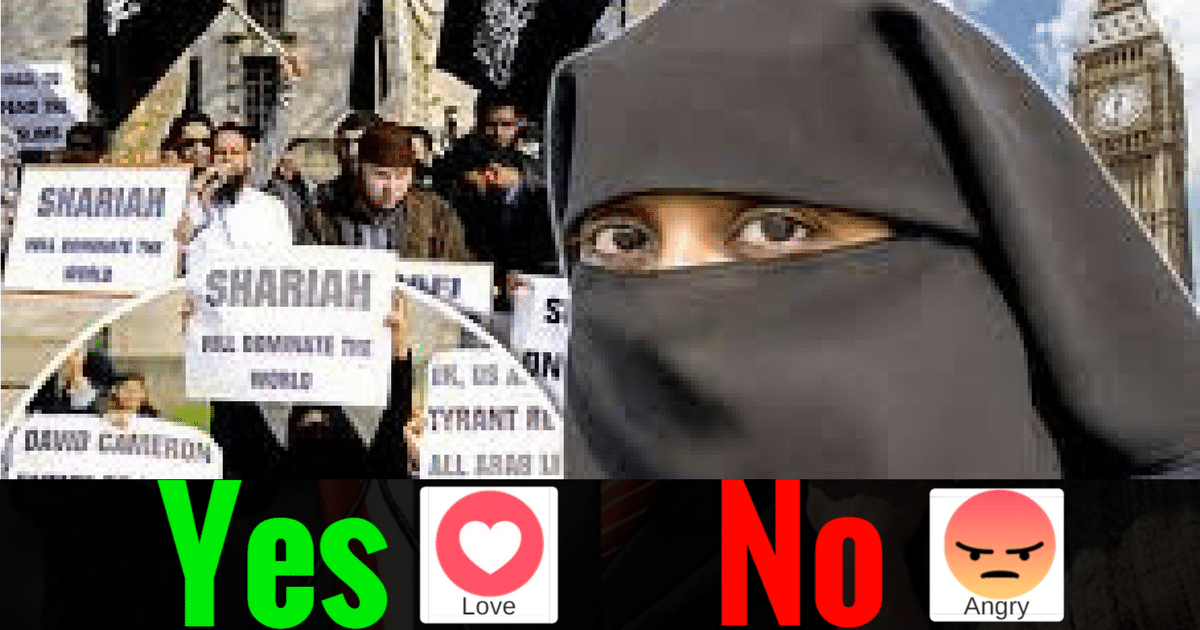 America is under attack constantly from enemies of democracy that would like nothing better than to take away the rights our founding fathers gave us. One of the biggest threats we face today is the large amounts of radical Muslims who come to live in America, yet believe they should be able to force their laws on us. When in reality they should abide by our laws.

In Europe and Australia, there has been such a mass immigration of radical Muslims, that it has begun to change how courts rule. Many times Muslims who have broken their laws receive special treatment, or are let off easy by judges because of the fact that they are not used to western laws. Many Muslims themselves demand the courts hold them to Sharia law instead of the law of the land in which they are currently living.

This is outrageous! And we don’t want this to ever be the case in America. However, there are many radical Muslims and liberals who think Muslims should be treated differently in our courts and that Sharia law should be used to judge them or those that commit crimes against them. We want to know what you think!