As tensions rise around the world, it won’t take much to set off war.

The United States is at a pivotal moment in our history. There are nations in turmoil, thanks to unchecked civil strife and ongoing acts of terror. Nations across the globe are working towards acquiring powerful weapons to be used against their enemies.

And after eight long years of doing nothing, the United States now has a new President that is not afraid to confront the world’s bullies. This might be enough to get them to back down, or they might lash out to test the resolve of Donald Trump.

Already the President has made it clear he will act when innocent lives are lost, as he did when striking Syria after Assad murdered women and children. But there are other ways the U.S. can show force without firing a weapon.

Such was the case when a nuclear submarine docked near a contentious region. But was it simply a show of force to discourage conflict, or preparation for a violent campaign? 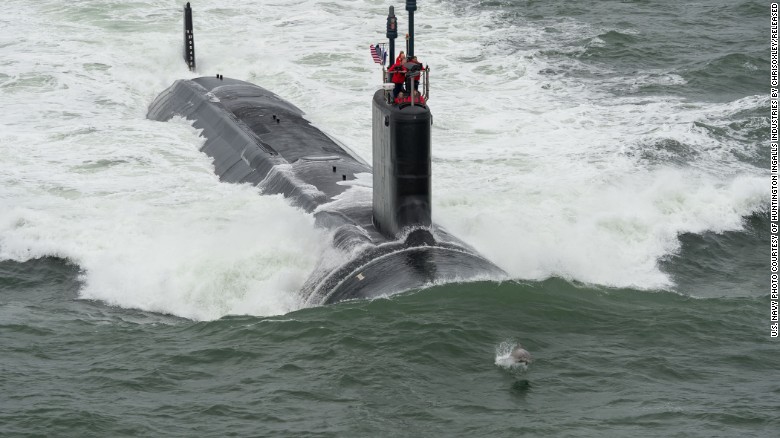 As tensions on the Korean peninsula have increased over North Korea’s nuclear weapons and missile tests, the United States recently made a massive power move by sending a nuclear-powered submarine into the region.

The USS Michigan, which was built to carry and launch ballistic and Tomahawk cruise missiles, pulled into the South Korean port of Busan early Tuesday morning for what was officially called a routine hull check, according to CNN.

Unofficially, however, the submarine’s presence has been hailed a show of force meant to send a strong message to Pyongyang on the same day North Korea celebrated the 85th anniversary of the founding of the Korean People’s Army. 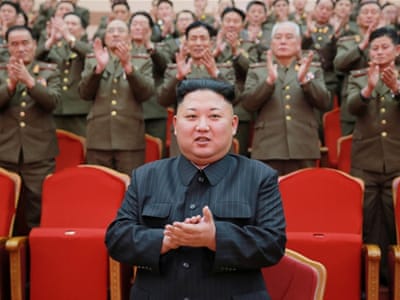 Recent events have thrust the rogue nation of North Korea back into the limelight. As the world focuses on conflict in the Middle East, which is spilling into parts of Europe, Kim Jong-Un has piped up in the hopes of getting attention.

North Korea has tested missiles recently, sparking new concerns that the Communist country would start problems. Their close proximity to South Korea, Japan, and other Pacific nations — allies to the United States — means they can quickly and easily pour out death and destruction before we can retaliate.

Even though they might not survive a long war, they can do much damage should their nukes be effective.

Long before that will happen, the U.S. is taking measures to suppress the unstable country. Their most recent missile test was a failure, suggesting U.S. agents had a hand in sabotage. China has been motivated by President Trump to put pressure on North Korea.

And now our military is moving powerful ships in the region, to remind North Korea that we have more than enough force to keep them in check.

Optimistically, North Korea will realize that they cannot engage in battle with the United States and try nothing. But the presence of our vessels in the region means the possibility of quick but costly warfare can happen at any moment.

Let’s hope it doesn’t come to that.