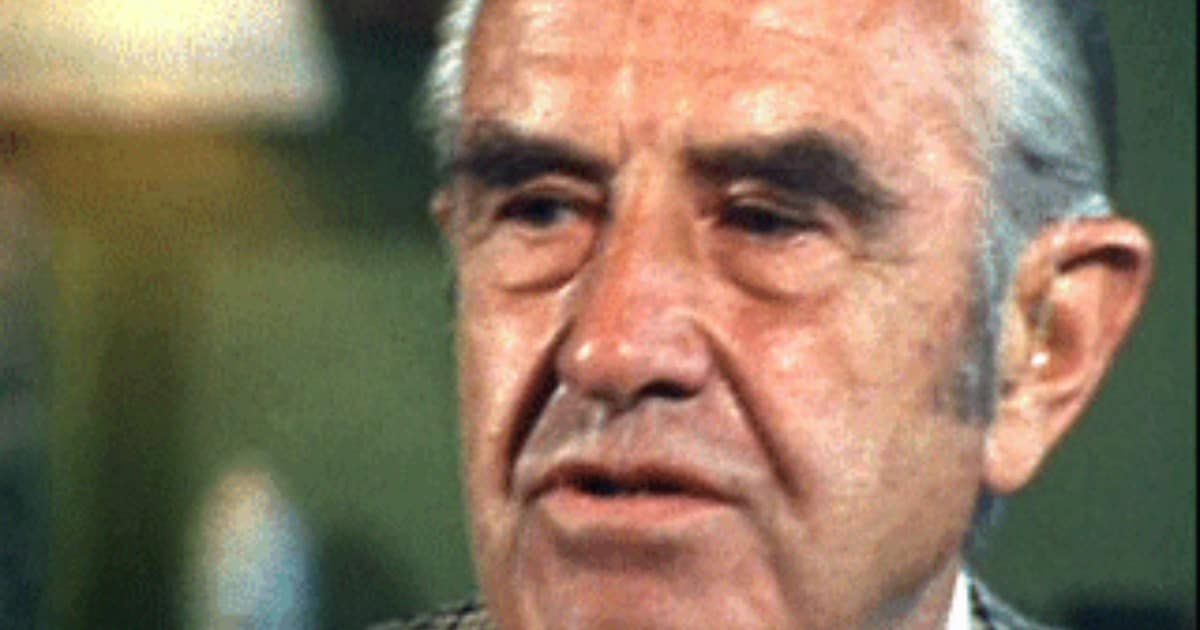 Liberals and naïve leftists constantly fail to realize one thing about the outside world – it is often filled with hostile forces, ready to harm innocent people at a moment’s notice. And men need to be prepared to do violence on our behalf, if we’re going to be safe.

It’s easy to see how true this is with the long list of foreign dangers that Trump is facing. Russia, China, North Korea, Venezuela, ISIS, and Syria all pose a threat. Some of those we’ve started fighting. Some of the others are preparing to fight us.

But if you really want to know why a strong military is necessary, just look at history. Because even the countries we never ended up fighting wanted to do us harm.

It’s probably why the USSR was bugging US ambassadors…all with the help of Russian children. 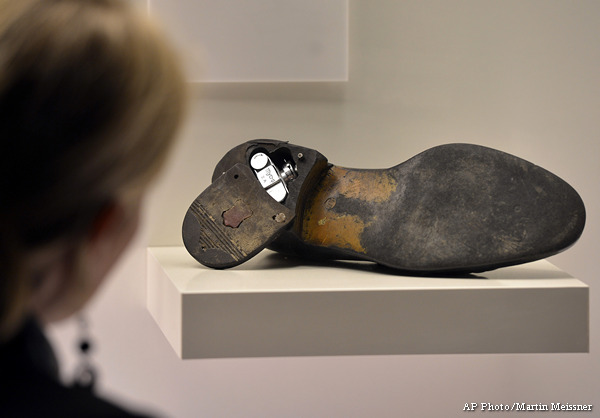 As a routine part of surveillance of foreign diplomats in the old Soviet Union, the KGB would often surreptitiously place “bugs,” or listening devices, into items that were given to government officials.

No object, even the most seemingly non-threatening or well-meaning, could ever be considered safe.

In 1946, a group of children who were part of the Vladimir Lenin All-Union Pioneer Organization gave a carved wooden replica of the Great Seal of the United States to Averell Harriman, the U.S. Ambassador to the Soviet Union. 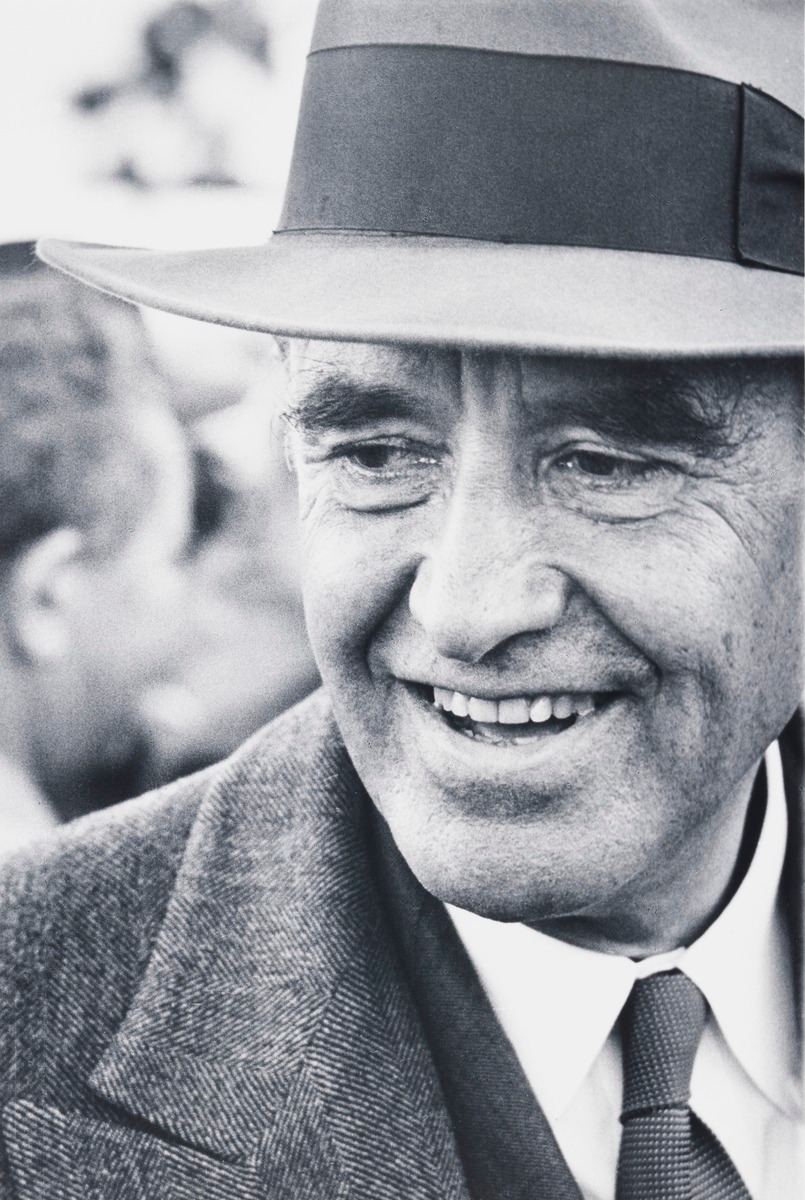 The replica hung on Harriman’s wall at the official U.S. ambassador’s residence in Moscow for seven years. After an accident occurred, officials at the State Department noticed something was embedded in the seal: a “bug.”

The bug itself was a simple engineering marvel – no electricity needed. The recording device was nothing more than a thin membrane wrapped around an antennae, which could then be picked up by a radio beacon.

It’s a good reminder not to trust the intentions of anyone, even if they seem friendly.