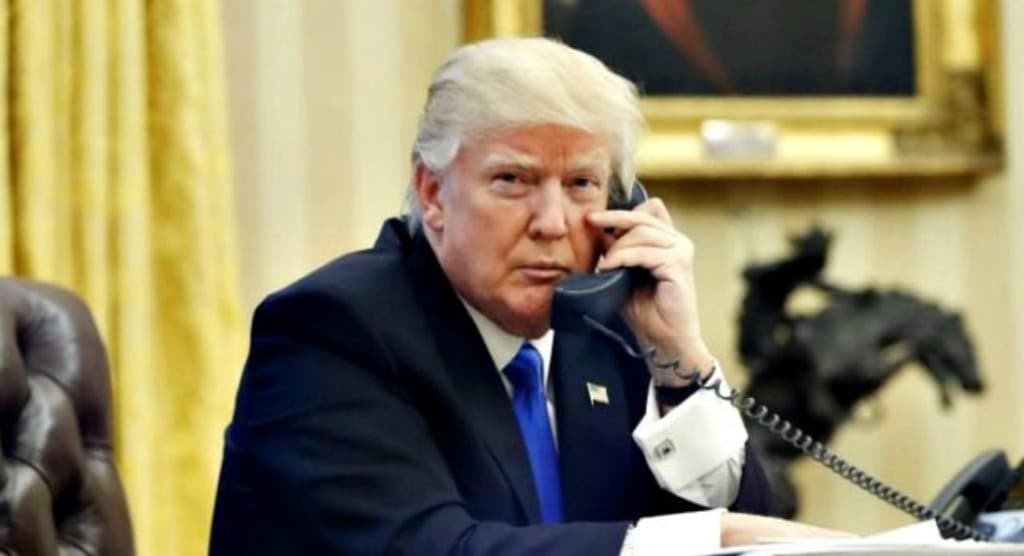 It’s clear the liberal media will do anything within their power to discredit the Trump administration.

Long before he was elected the 45th President of the United States, major liberal news outlets were violating whatever ethics they had left by distorting facts, spreading rumors, and outright lying to hurt his credibility.

They not only violate journalistic ethics but democracy itself.

But when that failed and Trump won the election, the mainstream media refused to learn from their mistakes. They continue to lie, cheat, and spread rumors in a desperate attempt to tear him down. 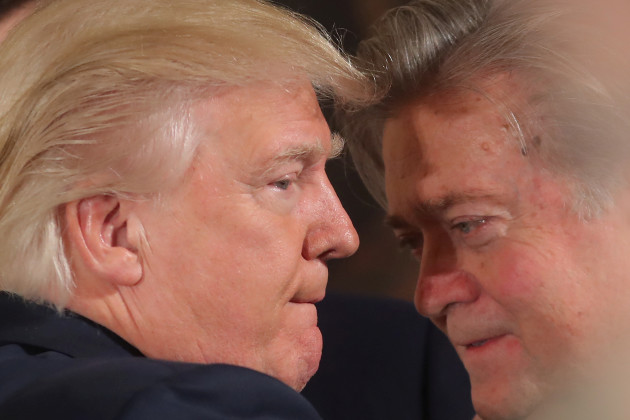 Sadly, they are unable to realize this doesn’t work. Their latest tactic is to push made up stories, calling them “leaks.”

Barely a day goes by without some unusual tale emerging from 1600 Pennsylvania Ave.

Recent examples in a single New York Times story included the assertion that White House aides have held meetings in the dark because they can’t figure out how the lights work and that the president is fond of watching television alone in his bathrobe.

Trump took to Twitter to assert that the Times “writes total fiction” about him, while White House press secretary Sean Spicer insisted that the president does not even own a bathrobe.

More serious matters have been leaked as well, such as descriptions of Trump’s call with Australian Prime Minister Malcolm Turnbull.

Trump apparently said a U.S.-Australia deal on refugees, agreed to by President Obama, was “the worst deal ever,” and told Turnbull their conversation was “the worst call by far” among several he had held with world leaders that day.

The leakiness of the Trump White House has been a boon to the press corps, who find themselves feasting on the juicy insider details that were hard to come by during the “No Drama Obama” years.

They were “hard to come by” because the liberal media made it a point to protect Obama. Even when he blatantly violated the 4th Amendment by allowing the NSA to spy on Americans.

Or when he frequently broke U.S. law in order to protect illegal aliens.

Yet we are expected to believe such made up stories as Trump moving the Martin Luther King bust from the White House. Anything coming from the liberal media these days cannot be trusted.

They blatantly publish lies, hoping they go viral, then produce retractions days later. By then the lie has spread around the world, with very few learning the media made it all up in the first place.

These frauds are transparently in the business of helping the left. They are no longer trying to defend the freedom of the press or deliver the facts to Americans.

Instead they will peddle as much filth as they can, hoping that some of it will stick.

The end result is more and more Americans will abandon these outlets, and less real news will reach the public.