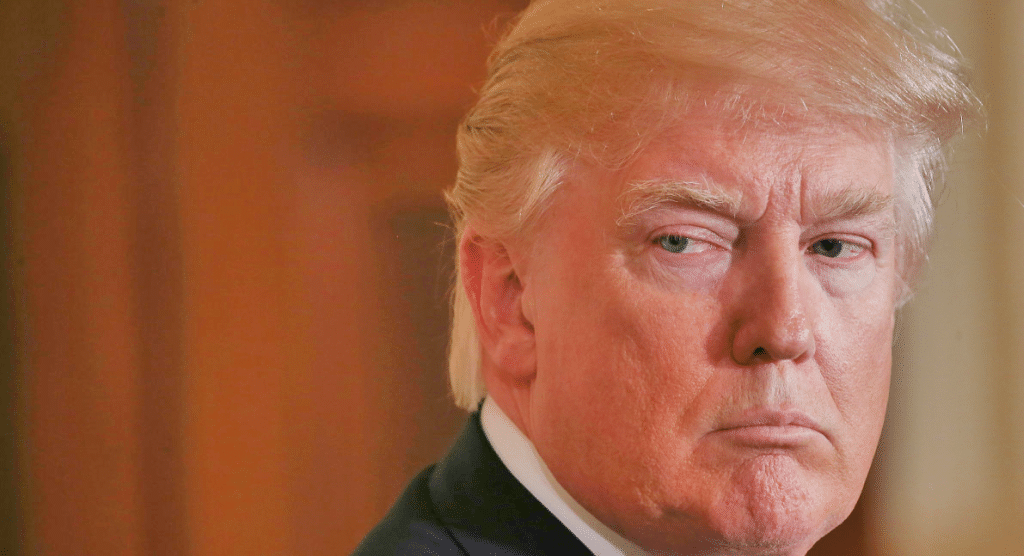 It’s going to be harder than anyone thought possible to make Obama disappear from politics.

If you haven’t been reading any news the past few days, let me catch you up – Trump’s National Security Advisor, General Michael Flynn, resigned on Monday.

The official reason was a phone call with Russia, made in December, about possibly easing sanctions.

Trump was going to be president, after all, so that conversation was going to come up with Russia sooner or later. But Flynn and Trump weren’t in command yet. And therefore the call was unethical. Yes, yes, I know…horrible.

Almost as if he drowned a woman in the Chappaquiddick, or gave away state secrets in his spouse’s basement.

The thing is, Flynn’s resignation doesn’t add up. Not for something that small. So, what’s going on?

The Washington Free Beacon has an answer: Obama. Behind the scenes, it’s Obama.

Adam Kredo reports, the abrupt resignation Monday evening of White House national security adviser Michael Flynn is the culmination of a secret, months-long campaign by former Obama administration confidantes to handicap President Donald Trump’s national security apparatus and preserve the nuclear deal with Iran, according to multiple sources in and out of the White House.

Kredo is clear about why this happened – Obama doesn’t want you to know the details of the deal.

The operation primarily focused on discrediting Flynn, an opponent of the Iran nuclear deal, in order to handicap the Trump administration’s efforts to disclose secret details of the nuclear deal with Iran that had been long hidden by the Obama administration.

Kredo has literal evidence out the wazoo to support this claim. This is not a bunch of hot air. Several different sources are saying the same thing.

Now, it’s clear Flynn technically violated the law. There is that.

The real story here is why are there so many illegal leaks coming out of Washington? Will these leaks be happening as I deal on N.Korea etc?

But when an advisor is about to release details of a dirty deal with a terrorist nation, and he suddenly disappears from the picture, are we really going to assume that Obama had nothing to do with it?

Especially when his men told us themselves they were trying to undermine Trump when they left office?

Whatever is in the Iran Deal that hasn’t been made public…wow. It has to be incredibly damaging.

I wouldn’t be surprised by this point if we were just giving money away to terrorists.

Obama was the enemy of the US and Israel while in office. He still is, outside of it.