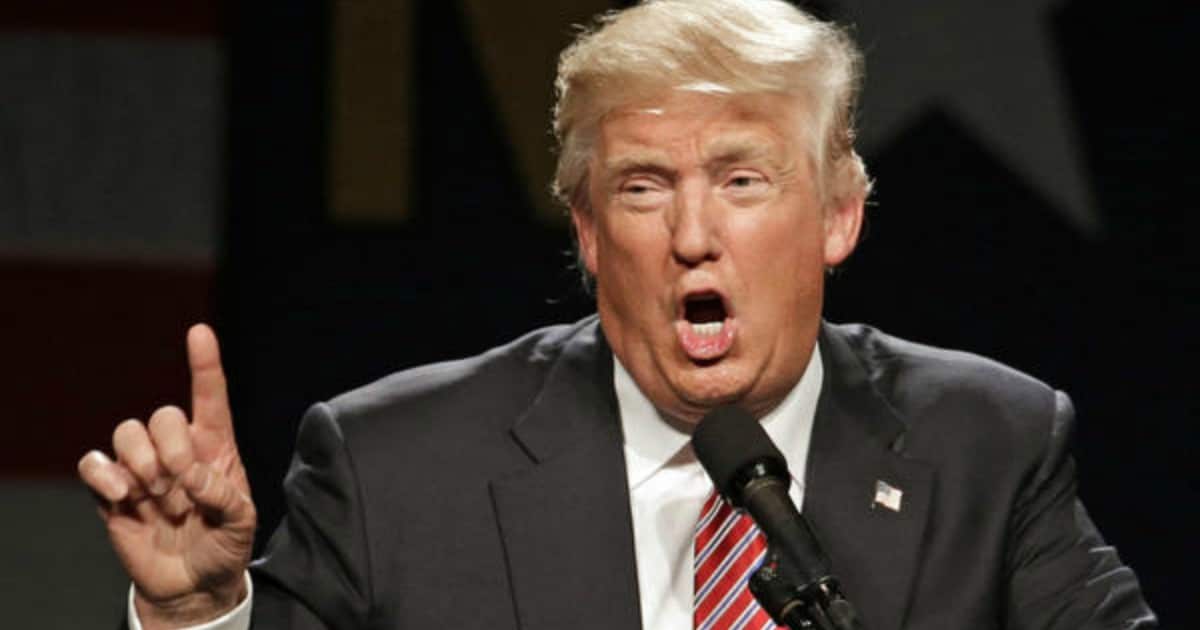 The Mainstream Media thinks conservatives are so fantastically stupid that we won’t notice when they willingly lie in print, contradict themselves in print, and hide the truth in print. And then assume no one will catch them.

We do. We actually read stuff. But liberals clearly do not.

Obama tapped Trump’s phones during the election. It’s now an undisputed fact, at least among people who care about facts. And the biggest evidence yet?

The Mainstream Media is clearly covering for Obama, and in the messiest way possible.


Namely, that one of the main reporters calling Trump ‘stupid’ actually wrote, a few months ago, that Obama was wiretapping Trump’s phones.

Good God, the New York Times. They’re not even trying to hide their tracks anymore.

On January 19th and 20th 2017, The NY Times reported that wiretaps of people on the Trump team were passed along to the Obama White House, one of the story’s authors was Michael S. Schmidt.

On Saturday, the same Michael S. Schmidt was one of the reporters who wrote the story, “Trump, Offering No Evidence, Says Obama Tapped His Phones.”

That’s right, the same NY Times reporter who was one of the sources for the President’s claim, said that there was no evidence for the claim.

In case you were wondering if there’s any mistake, there’s not – Lidblog has got screenshots of the whole thing.

Now, normally, I’d make a quip, or a joke, or something to highlight the stupidity of this whole affair – you know, something like, ‘talk about being caught with your pants down,’ or what have you.

But I’m not really in the mood to joke anymore. This has gotten way, way past the point of being funny. Liberals simply don’t care about the truth.

This is no longer a joking matter. It’s not even as if we can say, ‘yeah, we finally caught you in a lie.’ They won’t even see it’s a lie. They won’t see anything but their own blindness.

It’s long past time to ignore the rest of liberal America, and get on to fixing the country.