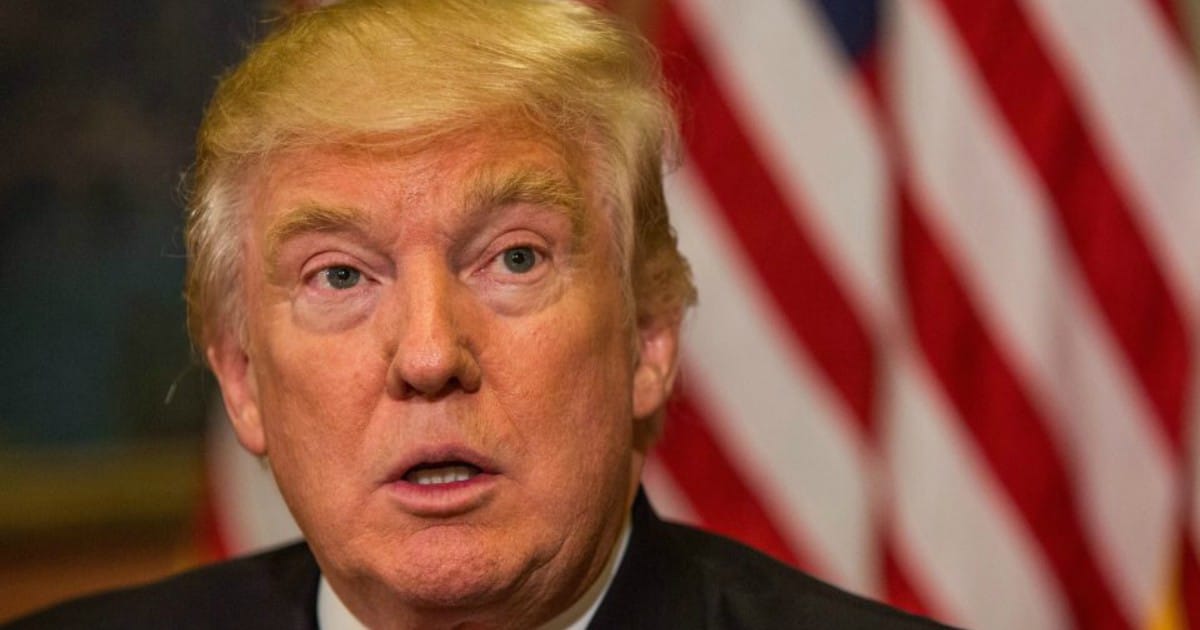 With all the hatred flying from your TV screen over President Trump, it’s easy to forget that he’s actually the lawfully elected POTUS.

Millions of people across American rallied together to vote for him on November 8.

Despite the odds, the resistance from the media elite and liberals, regular Americans of all stripes believe in Trump’s vision for our future — and made their voices heard.

Even now, as the media and corrupt politicians in D.C. seek ways to undermine the president, American citizens are proud of the work he has already done.

They still wait expectantly to see what he’ll do next. Even liberals and democrat voters are optimistic about America and what Trump will do.


People are inspired like never before, because they have a president who represents them, not special interests.

They follow Trump’s tweets, YouTube posts, interviews, and speeches with great interest. They show up at his rallies, even after the election, to hear him speak and show support.

So it comes as no surprise that during the very first White House tour since his Inauguration, the guest would react the way that they did.

So, how will the media spin this? Probably, “U.S. schoolchildren shriek in fear after President Trump jumps out at them from behind a screen.”

Via Cliff Sims, special assistant to the president:

You never know what surprises may await you on a @WhiteHouse tour! pic.twitter.com/VNLpoXRZs4

President Trump surprises visitors at the White House as public tours resume for the first time since he took office https://t.co/c8WxE0BwjS pic.twitter.com/LrKJTecsPo

A 5th grader from Birmingham, AL gets a personal greeting from Pres Trump as other visiting kids scream with excitement. pic.twitter.com/Ujlp7FJMFn

You can hear in the videos, the students cheering and screaming with excitement. The president looks excited to, happy to surprise them during their visit and greet them for a few minutes.

It sort of flies in the face of all the toxic rhetoric spewed by the media. If you were to believe them, you’d think that most Americans are fuming with anger over Donald Trump.

That the unjustified protests, demonstrations, and riots in our streets are indicative of most people.

But that’s simply not the case.

We frequently learn that most of the demonstrations, either peaceful or otherwise, against Trump are orchestrated by liberal activist groups that specialize in just that sort of thing.

They hire people to protest, sometimes to inflict violence, in order to create the idea that Americans are actually upset over the president.

Much of the highly publicized protests in recent months are the result of shadowy liberal groups inciting hatred, blown out of proportion by the dishonest media.

But this is what most Americans think of our new POTUS; they love him.