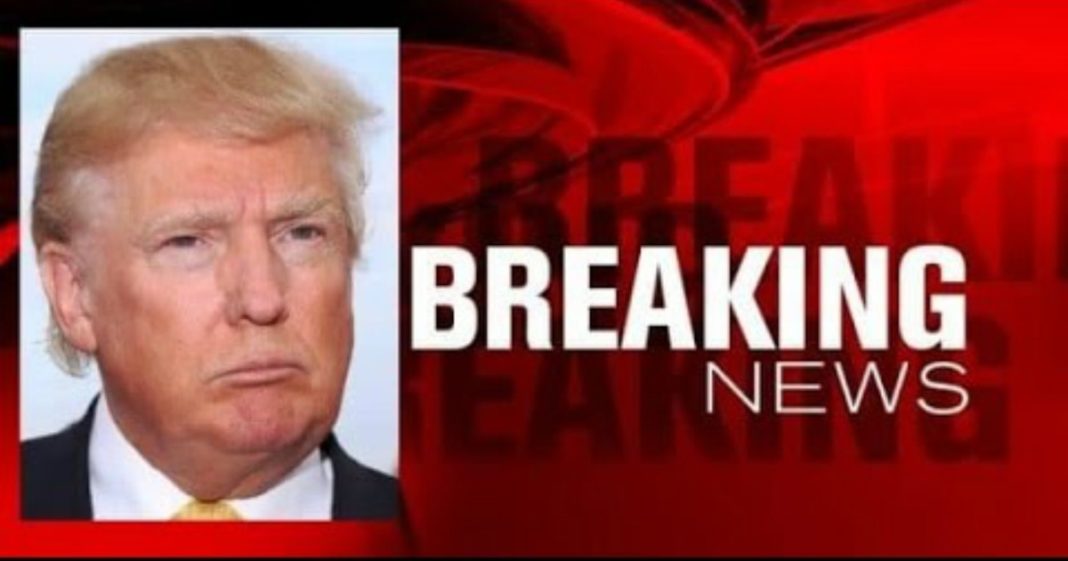 If there’s one thing good businessmen know, it’s that nothing hurts a cause more than severe loss of funding.

In related news, Trump just took all the money Obama had been giving to illegals, and gave it to a group far more deserving – their victims.

We all know the names – Kate Steinle, Sarah Root, Sgt. Brandon Mendoza, Dominic Durden – the list of Americans killed, raped, robbed, or beaten by criminal illegals is long. Really, really long, and quite alarming for any American without his head in the sand.

Given that the easiest way to fight these crimes is to simply deport the criminals, one wonders if Obama was actively protecting them, and persecuting law-abiding Americans.

After all, the only thing required to protect future victims would be to enforce existing law.

As it turns out, Obama took things one step further – he used good taxpayer money to help the illegals hide.

And Trump has finally stopped it.

The office will also assist family members of victims and is part of President Trump’s recent executive action to bolster enforcement of immigration laws already on the books.

The kicker, though, is this part:

[Homeland Security Secretary John] Kelly immediately ordered the Director of ICE to “reallocate any and all resources that are currently used to advocate on behalf of illegal aliens to the new VOICE Office, and to immediately terminate the provision of such outreach or advocacy services to illegal aliens.”

In short, ‘hey, we’re establishing a new government office. But don’t worry about funding it – the money Obama’s been stealing for illegals is more than enough to cover the new cost.’

Leave it to a businessman to figure out a way to fund a new government office without taking more money from taxpayers. Just take the Obama money from the illegals.

It wasn’t theirs to begin with, anyway. Trump doesn’t disappoint.

The families of the victims have been totally behind Trump since the beginning, and they were more than overjoyed at the new announcement.

It’s a true shame that Trump wasn’t president long ago, that more of those victims might be alive.

But it’s good news for the rest of us.