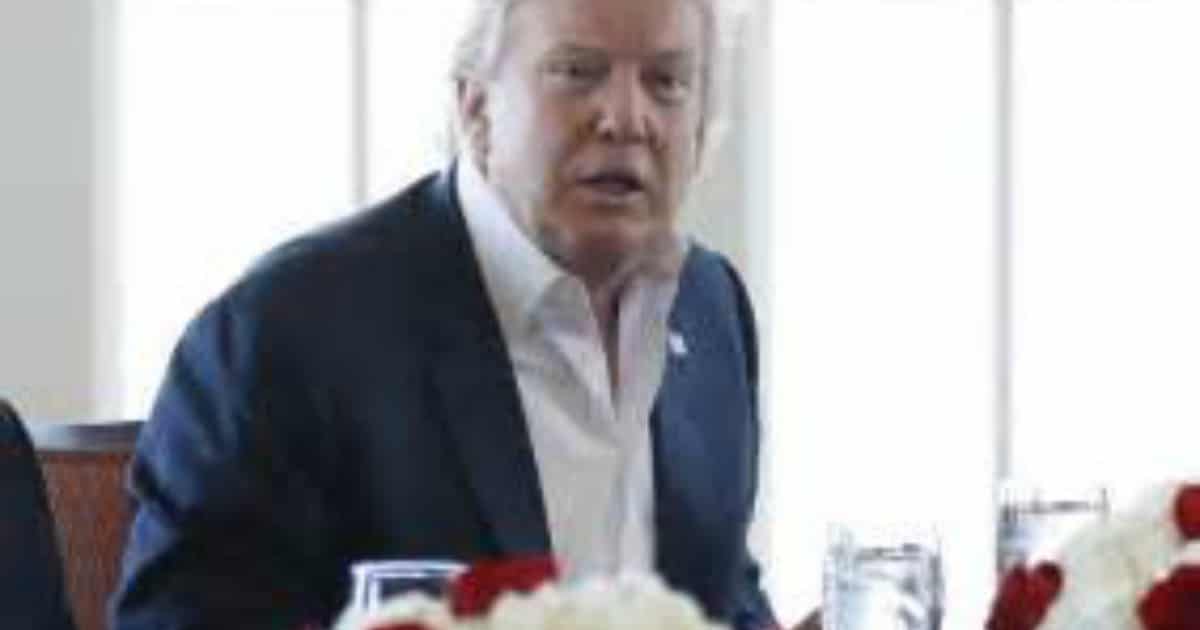 President Trump made one thing very clear while on the campaign trail – no matter how bad a foreign leader was, he would still, at least, sit down and talk to them. After all, there’s no way relations between countries can improve, or bad leaders can be convinced to be better, if there’s no talking first.

For the very first time, he’s refusing to talk. And the country he’s refusing isn’t Russia, or China, or even Afghanistan, Iraq, or Saudi Arabia.

No, the country he’s refusing is Venezuela. And if you haven’t kept up with Latin American news, the situation is this: Venezuela is about to collapse entirely. And the person responsible is the country’s president, Nicolas Maduro, who is democratically elected…sort of.

Trump, luckily, sees right through the BS. And he won’t talk to Maduro until real elections are held.

President Trump refused to take a phone call from Venezuelan President Nicolas Maduro Friday, and said he will not speak with the socialist leader until “democracy is restored in that country.”

“The United States stands with the people of Venezuela in the face of their continued oppression by the Maduro regime. President Trump will gladly speak with the leader of Venezuela as soon as democracy is restored in that country.”

This is a very bold move by Trump. But it’s not easy to understand unless you’ve followed the disaster in Venezuela.

So let’s sum up – communism doesn’t work, and former Venezuelan president Hugo Chavez brought the country to near financial ruin.

Surprisingly, Venezuelans didn’t quite like that. And their future votes could easily undermine the next president, Nicolas Maduro. So Maduro did the logical thing – he forced out judges and politicians who were disloyal. Then, with them, he re-wrote the Venezuelan Constitution.

Then he held a national vote to ratify his changes. People who didn’t vote for the new constitution had their ration cards suspended.

Which means this: if you don’t vote, you don’t eat. So Venezuelans voted. They didn’t want to. The few that tried to resist are being hunted down by the army.

It’s why Trump is refusing to even talk to a leader that’s been ‘democratically elected.’

And it’s the great thing about Businessman Presidents: they’re good at seeing through bullsh*t.