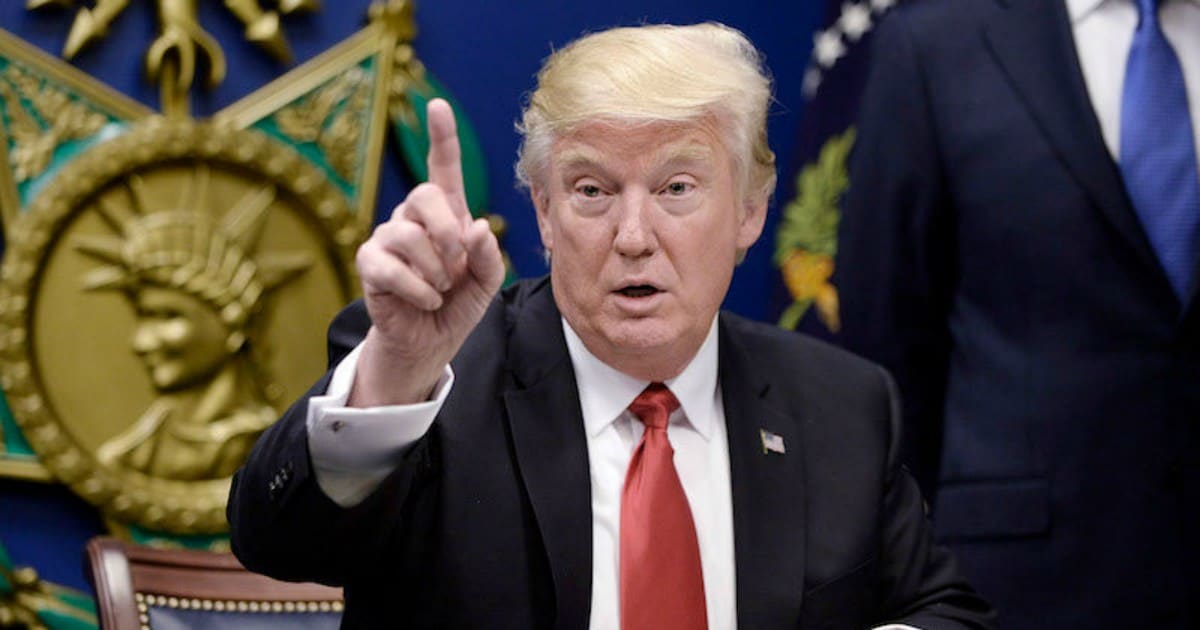 Trump is clearly the Jobs President. The evidence has been mounting since he took office. He saved the American economy by both driving out illegals and keeping hundreds of thousands of jobs in America.

It’s quite an impressive record, especially for a president who isn’t yet three months into his first term. But he isn’t done.

Fact is, you can bring new jobs into the country, and you can kick people out who are here illegally and stealing those jobs.


But that still leaves a lot of Americans by the side of the road. Which brings me to Trump’s next step – he and Sessions are going after visas.

Actually, not visas specifically – the people hiring those visa-holders.

The Justice Department warned employers Monday not to discriminate against U.S. workers by over-hiring foreign workers under the H-1B visa program.

Acting Assistant Attorney General of the Civil Rights Division Tom Wheeler said in a release that the Justice Department will “not tolerate employers misusing the H-1B visa process to discriminate against U.S. workers.”

“U.S. workers should not be placed in a disfavored status, and the department is wholeheartedly committed to investigating and vigorously prosecuting these claims,” he said.

The danger is simple, and obvious – even when foreigners are here legally, and working instead of living off taxpayer funds, they’re still doing a job that otherwise would have gone to an American. The answer is even more simple, Trump says ‘Hire Americans.’

Now, there’s always the occasional job that simply doesn’t have many Americans who qualify. And in those cases, thank God for H-1Bs.

But as often as not, Americans are just as qualified, if not more so, than the foreigners are. In which case, Trump’s orders are simple – hire the Americans first.

It’s the kind of thing that comes naturally to anyone who puts America first anyways. In fact, Trump has had this program in his sights for some time.

“It’s simply wrong to think that we’re in a totally open world and that any American with a job can be replaced if somebody in the world is willing to take a job for less pay,” Sessions told the Senate Judiciary Committee during his confirmation hearing.