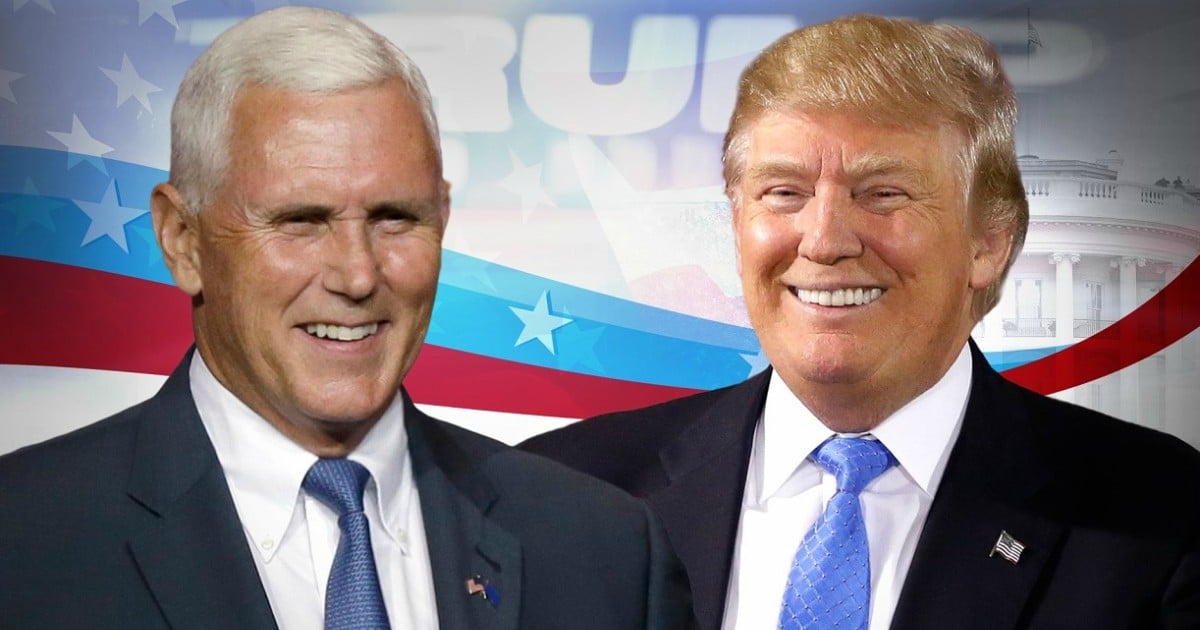 Anyone that’s not completely brainwashed by the Mainstream Media knows how ISIS started – Obama pulled troops out of Iraq too soon.

Also, he told the entire world he was going to do that right before he did it. Which, forgive me, seems like a pretty stupid thing to do if you’re trying to preserve the element of surprise.

The rest is history. The giant power vacuum left in Iraq was filled with radical Islamic terrorists who begin cutting off people’s heads, taking over territory, and putting hundreds of women and girls and sex slavery.


So it’s quite refreshing to hear the White House make one thing clear – as vice-president Pence stated it, “we will never discuss troop movements.”

Because, as I stated, that would be pretty stupid.

President Trump is not allowing himself to be tied down to any date regarding the placement or withdrawal of troops.

And that’s a good thing, because there’s absolutely no reason our enemies should know when and where we’re moving or men and women in uniform. 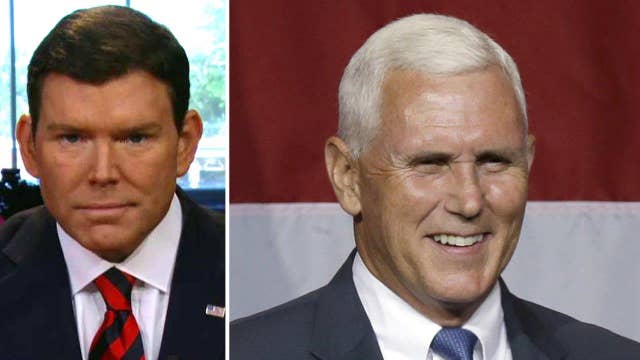 “Let me make it clear that we will never discuss troop movements.”

“As the father of a United States Marine, I can fully appreciate the importance of never signaling to the wider world where our troops are or aren’t and what they’re involved in.”

If you’re thinking that this is common sense, and wondering how anyone could think differently, well welcome to the Republican Party.

If Trump needs troops in Iraq longer, he has to keep them there. Promising to take them out would just be setting himself up for a broken promise.

And, as we should all know by now, Trump keeps every promise he makes. And if he’s not sure he can keep it, he won’t make it.

Just in case anyone forgot, though, Trump promised to destroy ISIS. Several times, in fact.

And judging by the way he’s keeping troop movements a secret, that’s a promise he intends to keep.