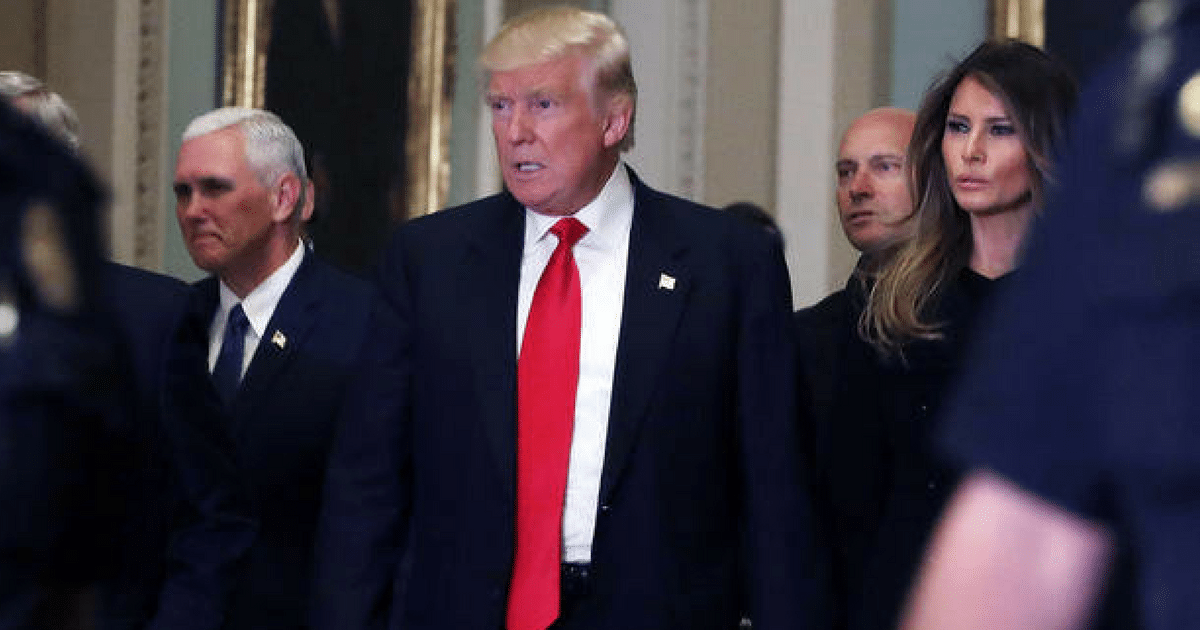 The biggest reason Donald Trump was elected has barely been mentioned in any news outlet since November. But it’s about to be brought up again.

Consider Trump’s major campaign pledges – Build the Wall, Repeal and Replace, Exit the TTP, and Lock Her Up. Conservatives went wild for each one.

But evangelical Christians? They were nervous about electing a man with a history of wild living and multiple wives. But they were the deciding votes.

And their issue? Abortion. They want it gone.

Trump might make their wish come true – or at least sign a new bill that bans abortions after 20 weeks. With a Republican-controlled Congress and White House, there is much potential for necessary change at the legislative level. One such measure is the Pain-Capable Unborn Child Protection Act.

This bill is essentially a late-term abortion ban that would criminalize abortions at 20 weeks and beyond. Such a bill would mark a massive victory for the pro-life cause and help cement President Trump’s pro-life cred.

We must ban abortion after 20 weeks, the age when the unborn can feel the terrible pain of an abortion #theyfeelpain https://t.co/ZinOE8UC3r

The bill’s vote is near – October 3rd, in fact – and pro-life Republicans are working around the clock to get the necessary votes in place.

But the most important vote is already there – Trump’s.

And he’s not bluffing. In fact, he’s already committed himself on paper. Although, to be honest, it’s more than a simple on-paper commitment – it’s a well-formed plan. With bullet points:

I’ve said it before, and I’ll say it again – businessmen get things done.

Cynics among us might think that passing this kind of law is a longshot. Perhaps. But it’s not impossible. Because, for one thing, it’s not new. “Sixteen states have Pain-Capable Unborn Child Protection Act laws in place.”

Fact is, getting a bill passed that’s in well over 25 percent of state law books is much, much easier than simply introducing it outright.

As an example, consider marijuana – no one would think it impossible to legalize pot at the federal level. And there’s only a handful of states in which it’s legal now.

Why not the same for unborn children?