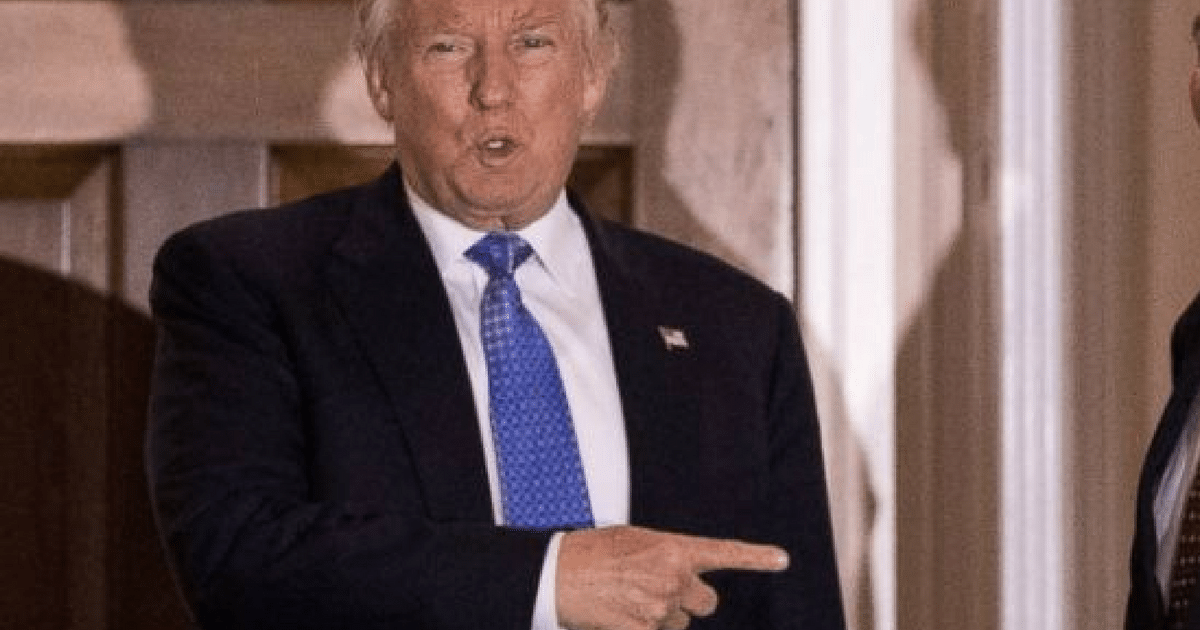 There has been lots of speculation and discussion over the Trump administration’s stance on DACA.

Recently rumors suggest he might go back on his earlier plans to end Obama’s un-Constitutional amnesty program.

Worst still are reports that the President isn’t even seeing conservative coverage of the issues.

President Donald Trump’s embrace of amnesty is in part due to White House chief of staff John Kelly blocking negative coverage from the president, according to a Friday report from Axios.

Trump has reversed his stance from the campaign trail and asked Congress last week to “legalize” the Deferred Action for Childhood Arrivals (DACA) amnesty program that protects roughly 800,000 illegal immigrants.

The reaction has been negative from conservative commentators and news outlets.

Trump has paid attention to outlets like Breitbart and The Daily Caller in office, which have been highlighting Trump’s flip-flop, two sources who speak with the president told The Daily Caller.

However, a recent report from The New York Times said that Kelly has started to take TheDC and Breitbart stories out of Trump’s pile of media reports…

“Instead of being able to march into the Oval Office and hand Trump the latest Breitbart headline or printouts of tweets showing how badly his amnesty drive is playing with his fiercest nationalist supporters, aides opposing the decision would now have to go through the Kelly process, which would involve submitting an official, documented, request to meet with the president.”

This sounds like an odd thing to be happening in a conservative administration. But it’s very much possible. Aids with close access to the president can easily control what he sees, to favor their stance.

But does it sound at all believable that Donald Trump is only looking at the things Kelly brings to him? Does he not have access to the Internet on his own? Is he unable to look up things for himself?

Keep in mind, this is the president who tweets at all hours of the night. Who refuses to listen to “advisors” when they tell him to take it easy on his critics. This is a president who tweeted out a gif of himself body-slamming CNN.

I’m sure he can get access to conservative news all on his own.

The real question is what he has planned for DACA. Most of his loudest and strongest supporters are against amnesty. Only liberals are in favor of it. If he goes ahead to uphold DACA, he will lose his supporters and gain zero.

Not much of win-win there.