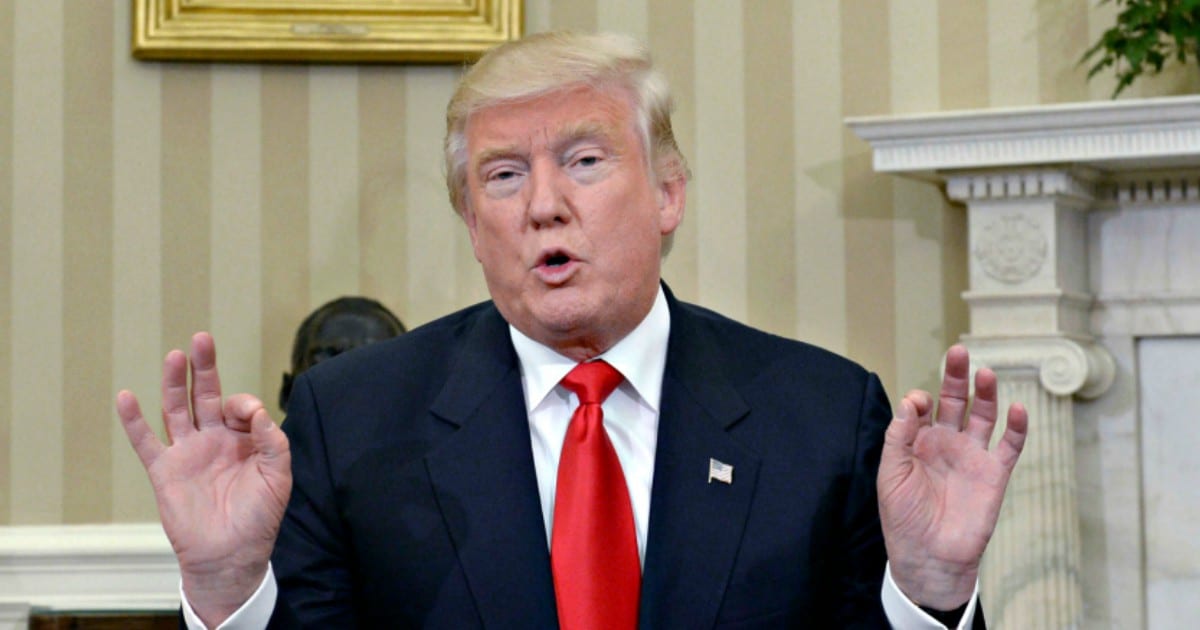 After the horrendous London terror attack, President Donald Trump had just one perfect message for Americans.

Liberals can hate it all they want; it’s the unvarnished truth.

And now, the President has another message and this one is directed at a government that sometimes refuses to cooperate.

Trump has grown tired of judicial activists blocking his executive order that temporarily bans travel from a half-dozen terrorist-friendly countries.

It seems like every time he turns around, our commander-in-chief is dealing with another liberal stumbling block, who blatantly defies orders and instead toes the politically correct line.

But Trump is DONE playing around and he’s really annoyed that his own Justice Department wants to issue a “watered down, politically correct version” to the Supreme Court.

“Trump’s suggestion that changes to the ban — which, among other things, temporarily restricts travel to the US from several Muslim-majority countries — were due to political correctness could hamper his administration’s legal argument that the executive order did not target Muslims.

As a candidate, Trump called for a ‘total and complete shutdown’ of Muslim immigration to the United States.”

He did and now he’s taking no prisoners. He really got fired up on Twitter:

People, the lawyers and the courts can call it whatever they want, but I am calling it what we need and what it is, a TRAVEL BAN!

The Justice Dept. should have stayed with the original Travel Ban, not the watered down, politically correct version they submitted to S.C.

The Justice Dept. should ask for an expedited hearing of the watered down Travel Ban before the Supreme Court – & seek much tougher version!

This is exactly what we needed, America: A President who actually acts like a LEADER.

He knows what we have to do to protect ourselves and if it requires firing a bunch of fools in our government, so be it. Trump’s will should be done!