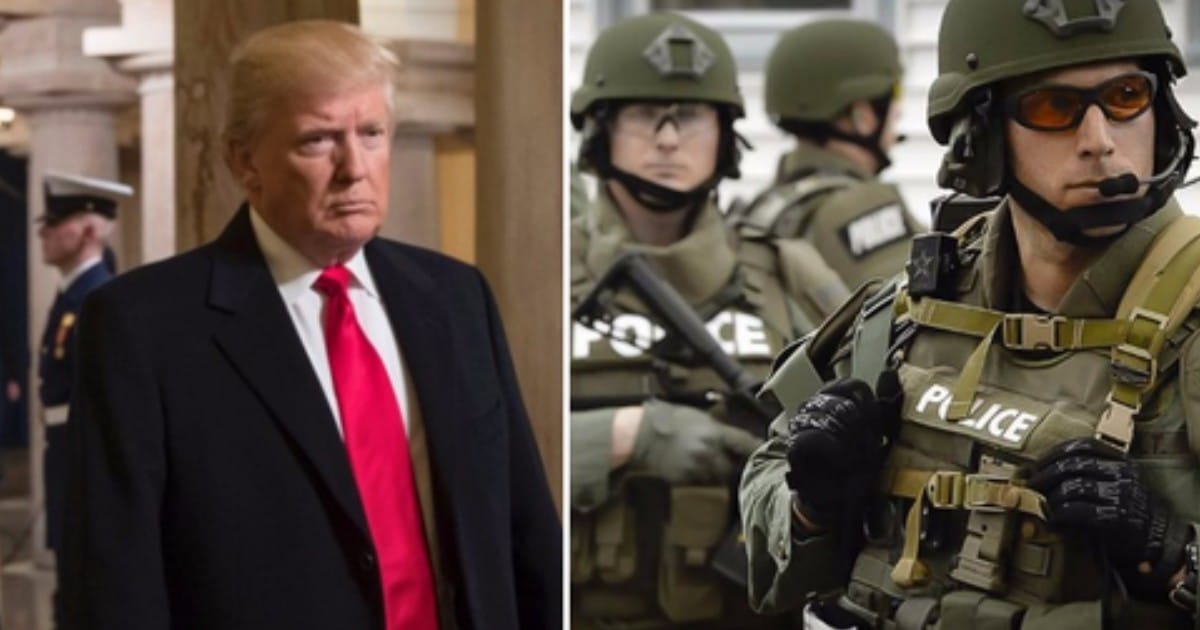 If there’s one thing I know about Donald Trump, it’s that he keeps his promises – and this one is guaranteed to piss liberals off.

Trump promised to fight crime and be the Law and Order Candidate. And no places are more violent than America’s biggest liberal cities. All those Gun Control policies, and years of being soft on crime? It takes a toll.

Fact is, big cities are a testament to the idiocy of the left – they throw out the very security they need, just because it would require them to admit that conservatives are right.

One city in particular is the worst, though. And Trump is now keeping his promise to send the feds to that city.

Liberals in Chicago are about to get a hard lesson in reality.

President Donald Trump has followed through on an offer he made in January to “send in the Feds” in response to Chicago’s rampant gun violence.

Federal law enforcement officials and the Chicago police confirmed Thursday night that about 20 additional agents from the Bureau of Alcohol, Tobacco, Firearms and Explosives are being deployed to Chicago to investigate illegal gun trafficking.

Dubbed the Chicago Crime Gun Strike Force, the group consists of ATF agents and counterparts from the Chicago Police Department.

Think about it for a minute – Chicago, the city of gun control, is now swarming with federal agents, because the city has so many illegal guns.

Please, please, someone tell me that gun control works. Please.

Of course, the problem in Chicago isn’t just illegal weapons. It’s the fact that so many innocents are killed by those weapons. Chicago, in fact, has the bad distinction of being singled out by Trump – just because the level of violence in the city is so high.

The specific job of the federal task force is simple – help the local cops with ballistics, especially at murder scenes. That way, a solid case can be built against gun runners.

Because it shouldn’t be surprising that a city with such tight gun control might need help with things like ballistics. That, and the fact that the feds generally have much more sophisticated tools for investigating.

Of course, it might be easier if you just give your citizens guns, and be done with it.