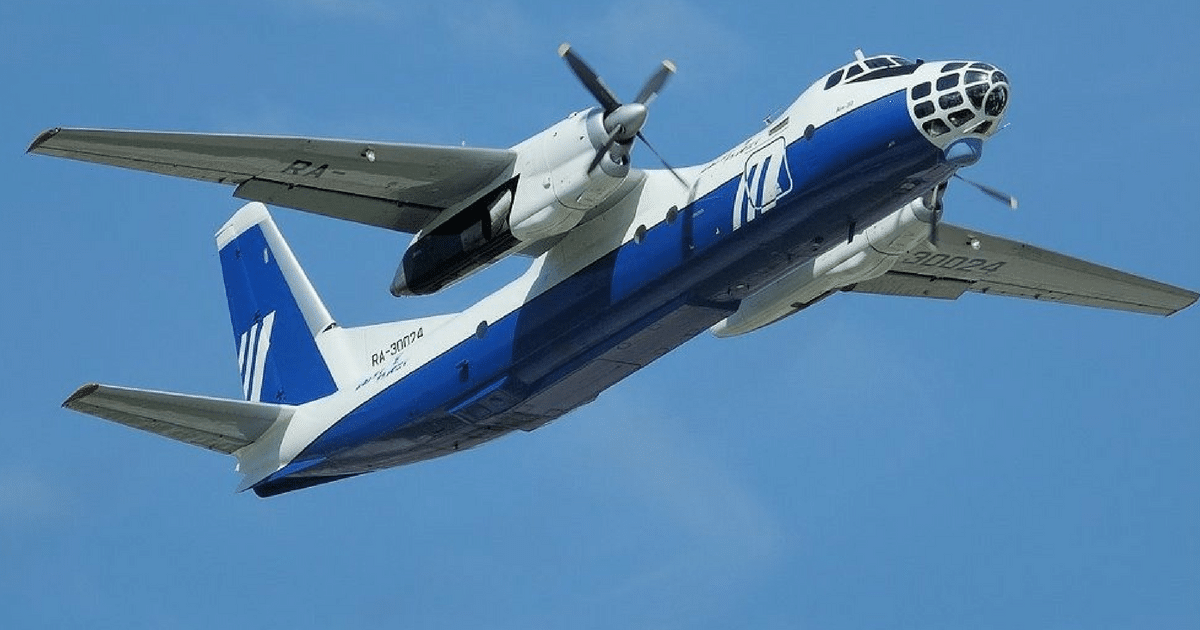 Miller saw one thing early on with the Iraq War – none of us were going to care if Weapons of Mass Destruction were found or not. So long as people were saved, and so long as evil dictators were removed from power…well, we’re good.

Or, to put it Miller’s way, Bush is a checkers man, not a chess man. ‘When he sees an *sshole, he jumps him!’

In other news, Trump has jumped Putin and Russia. And the rest of us couldn’t be happier – because Trump has just eliminated a major treaty from being abused by Russian spies.

And he’s cut off their flights.

Just a little over a month after Russian planes conducted low-level flights over Washington and New Jersey, the Trump administration announced restrictions on such flights will be imposed in the future.

The flights were made as part of the Open Skies program, which allows member nations to inspect other nations via air. The program is meant to encourage military transparency.

However, the low-level flights in early August raised many eyebrows, particularly since they included the Trump National Golf Club in Bedminster.

The Open Skies program isn’t new – and it’s got a lot of members. And, ideally, it would encourage cooperation and transparency between countries that otherwise might kill each other.

The operative word here is ‘ideally.’ Nothing is ideal – unless you’re a liberal. In which case, you’re living in a fantasy land already.

But in the real world, the ‘ideal’ situation never really materializes.

Instead, people’s true hearts and minds come to light. And it should be obvious that Putin’s true heart and mind is to spy on the US.

After all, it’s pretty clear he’s still pissed at Russia losing the Cold War. And what better way to spy on US infrastructure than to use a treaty that Obama and other idiot libs never thought would be a weapon used against them? (Sarcasm, of course. There’s literally no better way to spy on the US than through a treaty that liberal idiots thought would never be abused by mean countries.)

The Trump administration’s announcement of new restrictions is a direct result of Russian limits on American flights over parts of Russia.

Oh, so they’re restricting our flights? And we just struck back in kind?