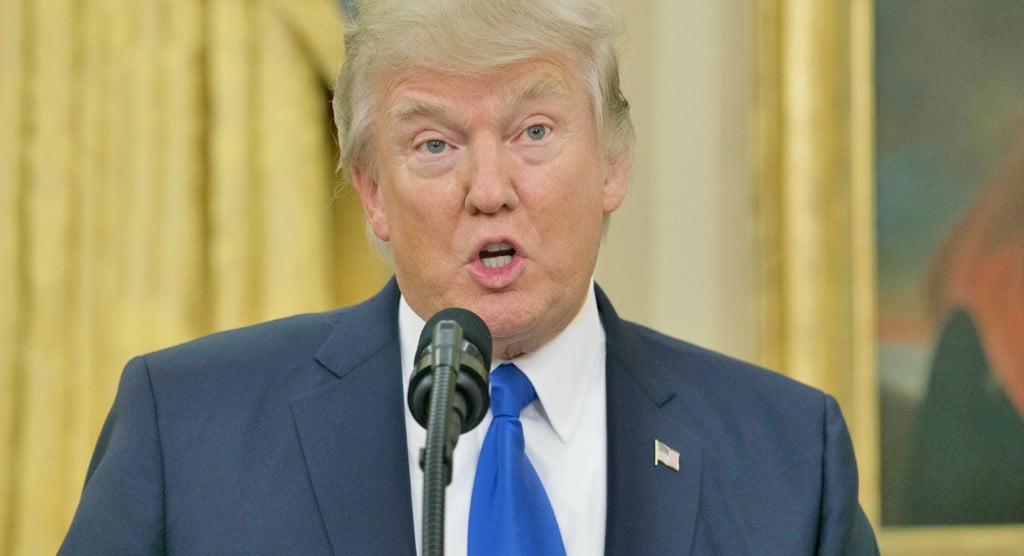 President Trump’s efforts to fix our immigration crisis are only beginning.

With the signing of the executive order, Trump has greatly empowered our immigration enforcement agencies and kicked off efforts to build the border wall.

Despite resistance from the left — which has benefited greatly from illegal aliens — these strong measures will soon make sure America is safer.

But there is still work to be done. Mexico, as you might imagine, is threatened by any measures to prevent illegal immigration.

They’ve benefited to remittances coming from the U.S., to the tune of billions.

They’ve done little to prevent their citizens from fleeing to the border, such as providing better jobs and safer cities.

So it’s no surprise that the Mexican government is resistant to President Trump’s plans to improve our national security.

But if recent leaks are to be believed, Mexico has few choices. 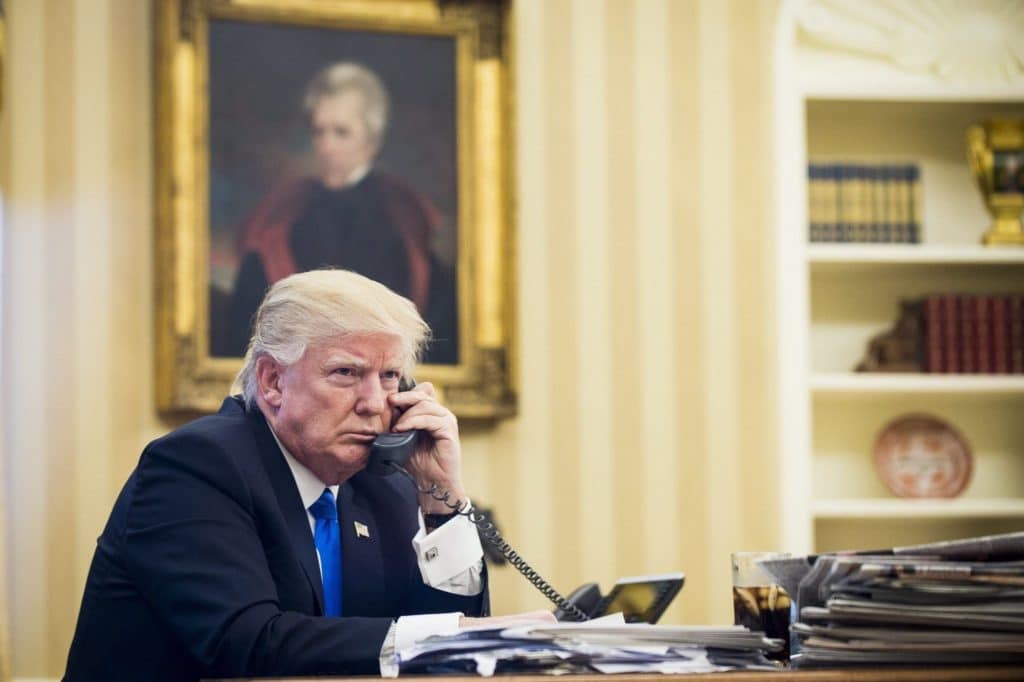 Friday morning President Trump had a phone call with Mexican President Enrique Pena Nieto in which he intimated he’d send the U.S. military down to “take care of” the “bad hombres,” according to a excerpt of the call provided anonymously to the Associated Press.

“You have a bunch of bad hombres down there,” Trump told Pena Nieto, according to the excerpt seen by the AP. “You aren’t doing enough to stop them. I think your military is scared. Our military isn’t, so I just might send them down to take care of it.”

We have yet to receive any confirmation from the White House that this excerpt is real. Given the proclivity of fake news from the mainstream media, we have to doubt everything they post.

Even the Mexican government, who would gladly point the finger at Trump, is trying to clarify this information.

“The assertions that you make about said conversation do not correspond to the reality of it,” the statement said.

“The tone was constructive and it was agreed by the presidents to continue working and that the teams will continue to meet frequently to construct an agreement that is positive for Mexico and for the United States.” 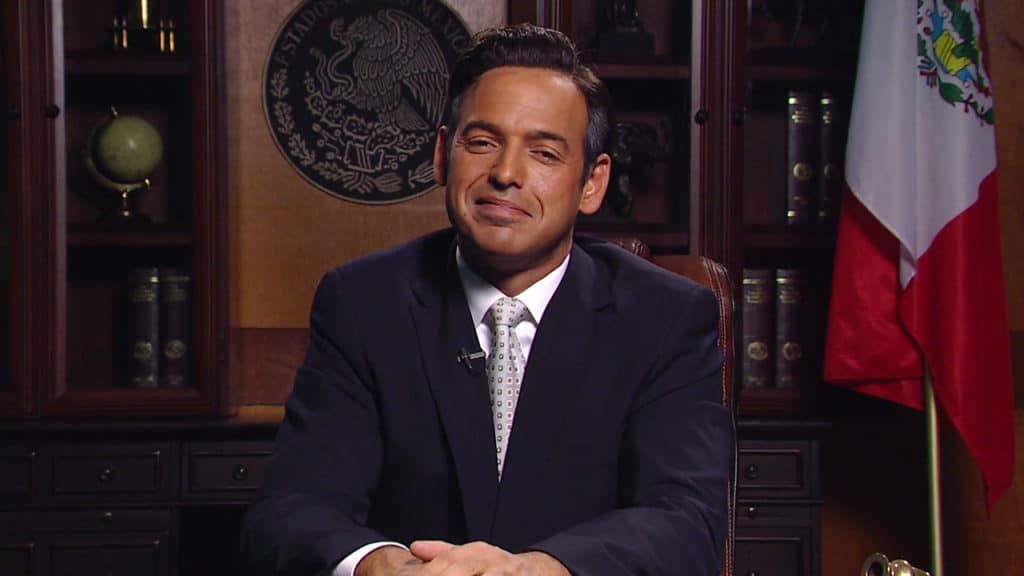 The left has tried to misrepresent President Trump. They want the public to believe he is an ignorant bully.

Yet everyone that meets with the man personally has nothing but good things to say about how he negotiates and relates to people.

The response of Mexico’s foreign relations department strongly suggests that the two presidents had a constructive conservation.

Whether Trump mentioned the military or not is beside the point. The left is doing all they can — including the AP — to undermine his presidency.

But real evidence suggests otherwise. President Trump will continue to protect our country, working with Mexico and our other allies to ensure safe borders for everyone.