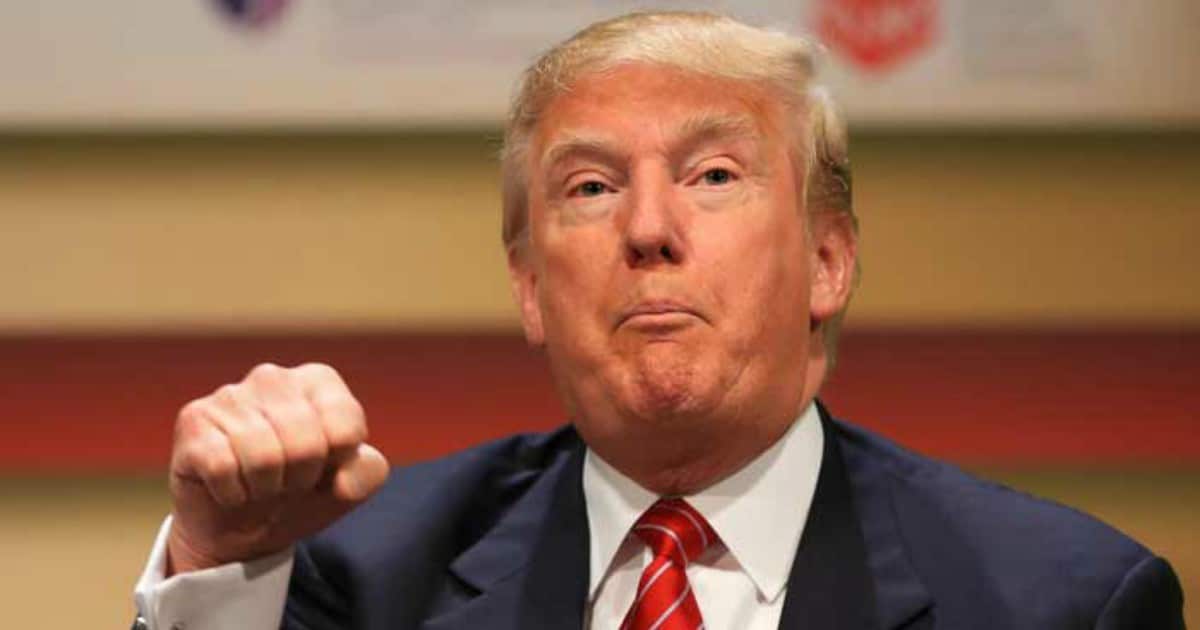 We all know that the Mainstream Media rejoices like children anytime President Trump looks like he failed. Any drop in the polls, and they’re all over it like it’s actual news instead of a random variation.

So it’s no surprise that RyanCare, that pathetic excuse for an Obamacare replacement, is being trumpeted around like a hunting trophy by the American Left.

‘Ha ha ha, Trump couldn’t pass a bill’ is being shouted from the rooftops.


While I’d love to spend time condemning those liberals for essentially wishing that their own country would fail – because if Trump fails, then America does, too – I’m going to skip that part.

It shouldn’t come as a surprise that liberals despise America anyway.

Instead, I’m going to point you towards what is really going on – and Trump, as usual, is making a brilliant move. And no one in the Mainstream Media has caught it. Fact is, full-on ‘repeal and replace’ was doomed from the start. Ryan just couldn’t get enough votes.

Trump knew this, too, and he had a strategy in mind – let Obamacare collapse. Let people see it collapsing.

And then, when it’s far too late to deny how bad Obamacare actually is, try for another round of Repeal and Replace.

Let it fail, and then be ready to pick up the pieces when the American public has finally had enough. And let Democrats rightfully take the blame for it. It’s genius.

And I’m not the only one who sees this strategy in play. Mad World News reports:

The ongoing battle against Obamacare at the federal level is waging still and is as volatile as ever.

Most are viewing President Donald Trump’s handling of the horrific law as chaotic, but it’s actually ingenious when you see what he’s really trying to do.

Trump addressed the failure of the Obamacare replacement bill on Twitter and in the media, hinting at the real reasons.

“The losers are Nancy Peolsi and Chuck Schumer because they own Obamacare. They 100% own it,” Trump said.

“They have Obamacare for a little while longer until it ceases to exist, which it will at some point in the near future.”

There’s an old saying of true and tough negotiators – sometimes you have to shoot a hostage.

In other words, sometimes you have to show people just how serious you are, and how serious the situation is.

Letting Obamacare fail will let the American people know just how bad the Democrats are doing. And only then will weak and anti-Trump Republicans be ready to get in line.