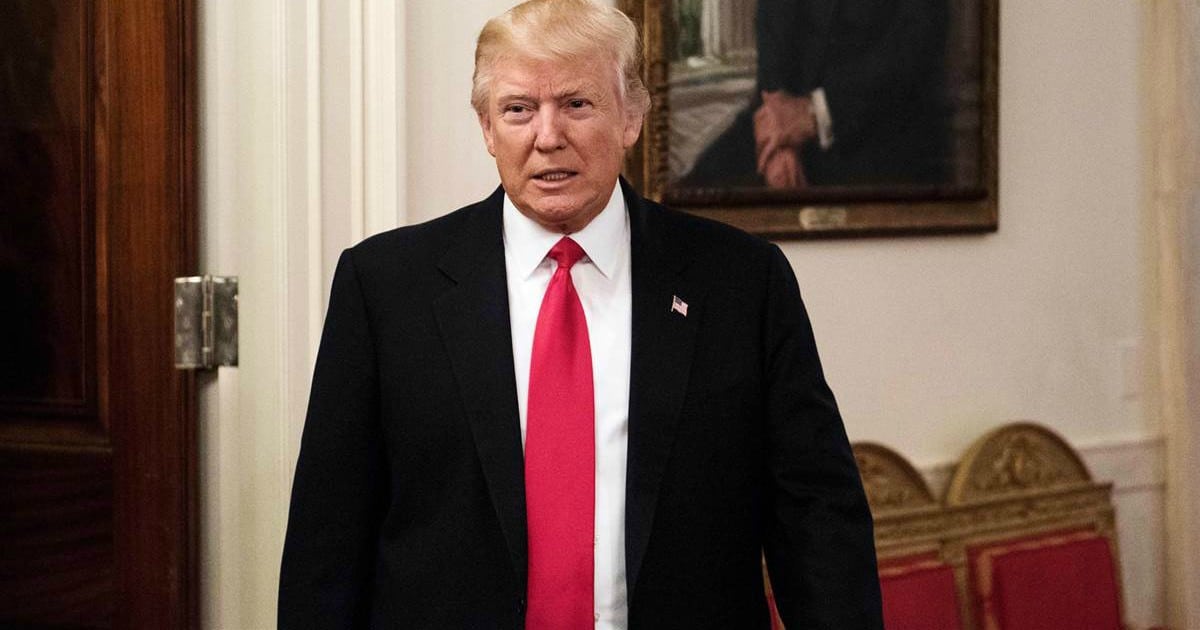 As President of the United States, Donald Trump has the authority to pardon people convicted of crimes.

Like all the Presidents before him, he’ll likely use this privilege only when it’s most needed.

Recently, he has mentioned pardoning a very controversial figure. But, knowing Trump, this comes as no surprise.

“I am seriously considering a pardon for Sheriff Arpaio. […] He has done a lot in the fight against illegal immigration. He’s a great American patriot, and I hate to see what has happened to him…”

Arpaio was an early supporter of Trump, as both men aligned on the issue of illegal immigration. Trump’s critics were already losing it over the report, claiming it shows Trump sides with “racists…”

If Trump follows through, it would be his first presidential pardon — and a very controversial one.

A pardon for racist sheriff Joe Arpaio would be an interesting political choice in the wake of Charlottesville. https://t.co/CyxKCLrQnL

For a long time, the left has called the president racist for simply wanting to protect America from illegal immigrants. It’s a tired and pathetic attack from a group who wants to enslave and exploit illegal aliens.

Sheriff Arpaio was only following the law of his state. Yet he was railroaded by liberal judges and a corrupt system—fueled by the media.

It would be no surprise if President Trump pardoned this man. Arpaio supported Trump from the beginning. They both shared the same tough view on illegal immigration. In fact, it would be shockingly odd if he didn’t eventually pardon a loyal ally.

But the liberals will rage. They have nothing left. No political power. No sway with Americans. All they can do is whine, complain, and lie through the media.