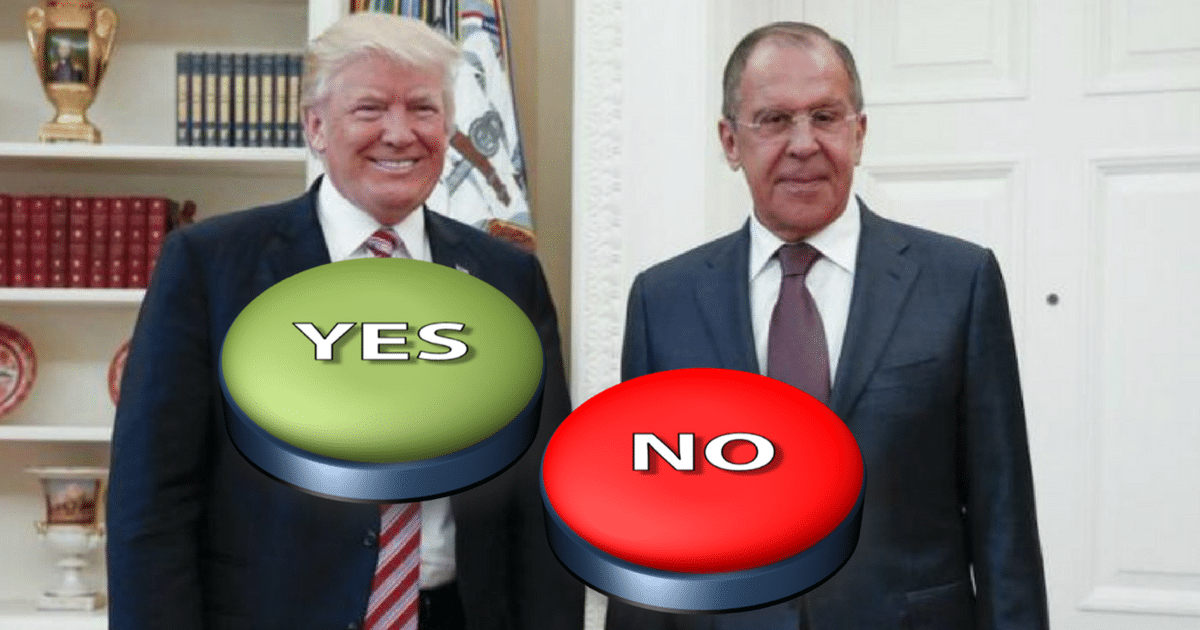 Liberals are freaking out over news that President Trump shared classified information, about the Islamic State, with the Russian foreign minister and ambassador.

The president said he had every right to share facts with the Russians in order to get them to help more in the fight against terrorism. What remains to be seen is exactly what was shared and if his actions truly crossed a line.

…Democrats and the media reacted hysterically to the news, after intelligence officials revealed details about Trump’s discussion with the Russians in the Oval Office. The information pertained to details of the ongoing fight with the ISIS terrorist threat.

“As President I wanted to share with Russia (at an openly scheduled W.H. meeting) which I have the absolute right to do, facts pertaining to terrorism and airline flight safety,” Trump wrote on Twitter. “Humanitarian reasons, plus I want Russia to greatly step up their fight against ISIS & terrorism.”

An official speaking to the Washington Post said that Trump “revealed more information to the Russian ambassador than we have shared with our own allies.”

What do you think America? Did he go to far? Or is he within his rights to share certain information with the Russians? Did he share classified information that he shouldn’t have? We want to know what you think! 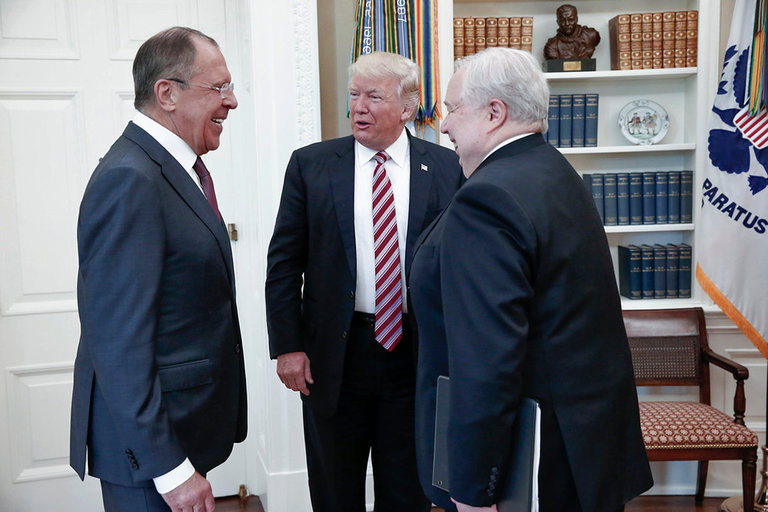