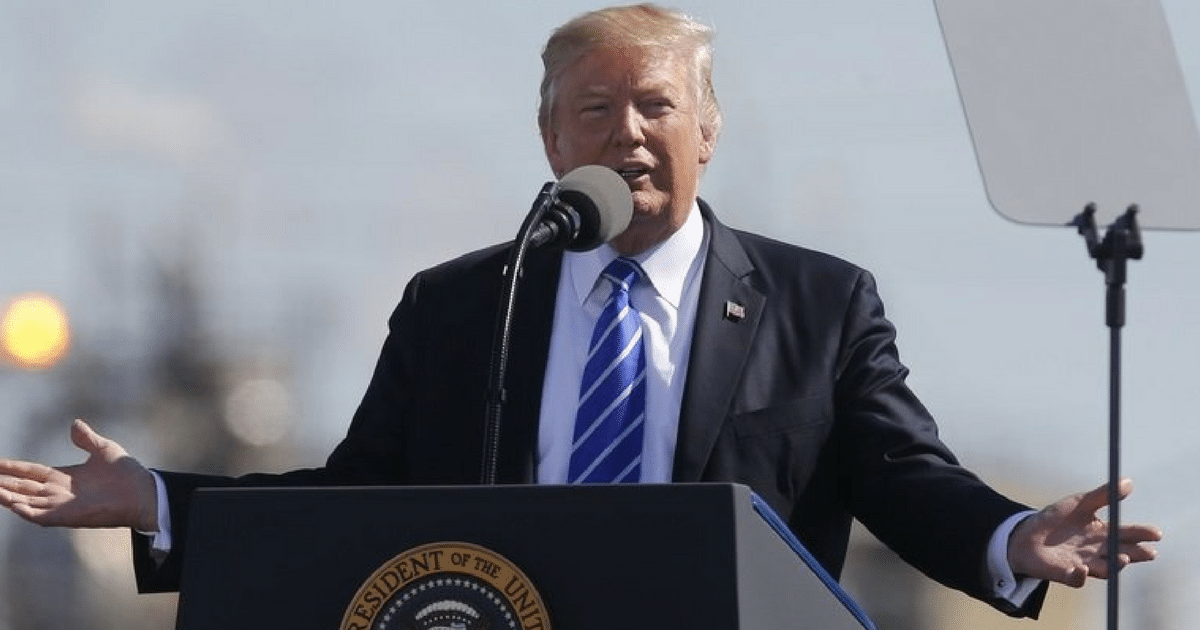 When Democrats say, ‘never let a crisis go to waste,’ they’re not thinking of helping the American people – they’re thinking of furthering their own agenda. But not Trump.

Trump is different. And in this case, when he starts talking about a crisis, and the need for action, it’s to help the American people. Especially those in Irma’s path, and those down in Houston, recovering from hurricane Harvey.

Fact is, while some in the flood zones have gotten temporary relief, full recovery won’t come for years, if at all. There’s simply not enough money for everyone to rebuild.

It’s why tax reform is more important now than ever. And it’s why Trump is pushing reform when he talks about hurricanes.

President Donald Trump told his cabinet Saturday that the administration should hasten its push for tax reform due to the potentially devastating impact of Hurricane Irma.

“I think now with what’s happened with the hurricane, I‘m going to ask for a speedup. I wanted a speedup anyway, but now we need it even more so,” the president said Saturday.

Trump on tax reform: "I think now with what's happened with the hurricane, I'm going to ask for a speed-up." https://t.co/jpB9YXGZkG

Mind you, the ‘speedup’ Trump is talking about here is necessary for two reasons. The first, and most obvious one, is that the people most in need after the hurricanes will benefit from it. The more money hurting Americans have in their own pockets, the better.

The second reason, though, has everything to do with Democrats, and sabotage.

The president urged Republican leadership to pass tax reform before Sept. 30, which is when the Senate’s budget reconciliation process expires. After that date, it would require 60 yes votes, and Democrats would have the opportunity to filibuster the bill.

In short, if you want to help hurting Americans, and fulfill a campaign promise, you need to do it before the end of the month. Because after that, all bets are off. And you’ll still have hurting Americans trying to rebuild, and with that much less money.