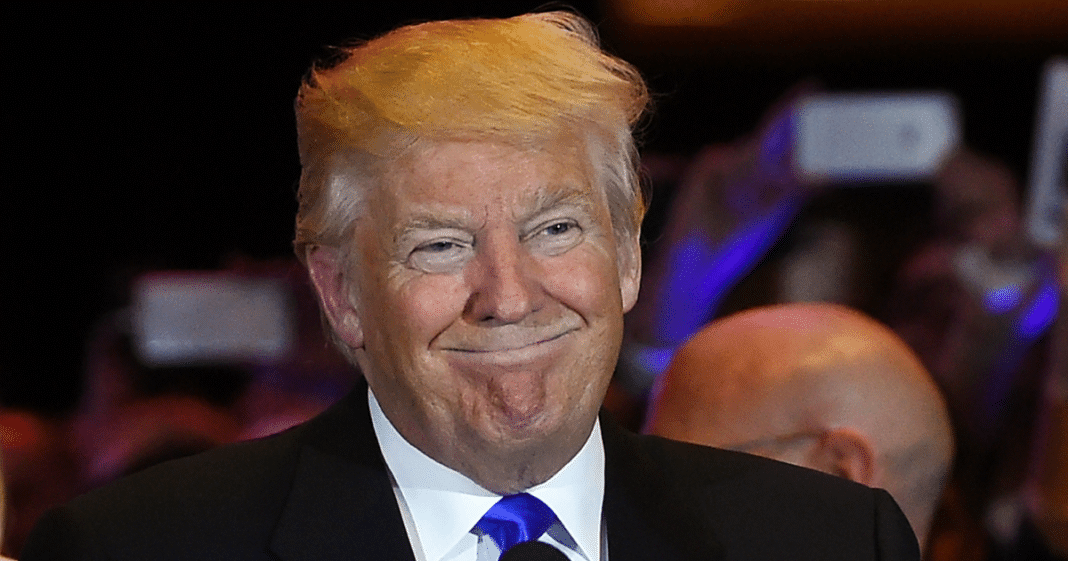 As usual, President Trump is making our lazy allies pay their fair share.

I suppose it’s a little offensive to call our NATO allies ‘lazy.’ But I wasn’t. I meant Saudi Arabia. 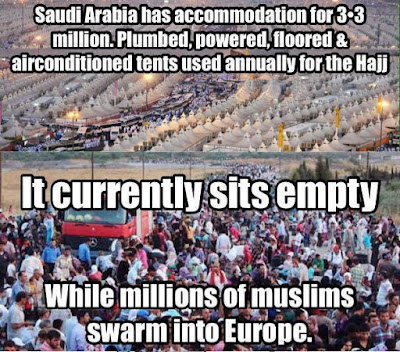 Trump is making them do this, too. Businessmen – they know who has the money, and who needs to make the effort.

RightWingNews reported on two of the major ways Trump is helping refugees, and helping America. The first is simple: the executive order. Yes, you read that correctly.

Shortly after President Trump’s executive order that applied his travel ban and froze the Syrian refugee resettlement in the U.S., Canadian Prime Minister Justin Trudeau announced refugees were still invited to cross the border into Canada.

If Trump’s executive order had not been overturned, it would’ve accidentally made Canada take the refugees – and of course, have them fund every penny.

Refugees get help. Canada pays for it. What’s not to like about that?

Right after the executive order implementing his refugee freeze was signed, Trump met with Saudi King Salman to work on establishing safe zones for refugees in Syria and Yemen.

It’s a whole lot cheaper to resettle refugees in Syria and surrounding nations too – $1,057 per refugee per year on average, verses over $12,000 to resettle them in the U.S.

If you’re wondering if the US is going to pay for refugee resettlement in Mideast Safe Zones, well…not a chance. Let Saudi Arabia do it. They’ve got money they can burn.

The Fake News put out by the mainstream media would have you believe that bringing refugees to the US is the only way to save them from death and starvation.

That’s a lie. The easiest, and most straightforward way, is to resettle them in the Mideast. It’s also a helluva lot cheaper.

Trump is right to put the burden on Saudi Arabia. We’ve helped them in war, ignored their collusion on 9/11, and ignored the countless thousands of terrorists they’ve trained.

They owe us. Trump is bringing the bill.