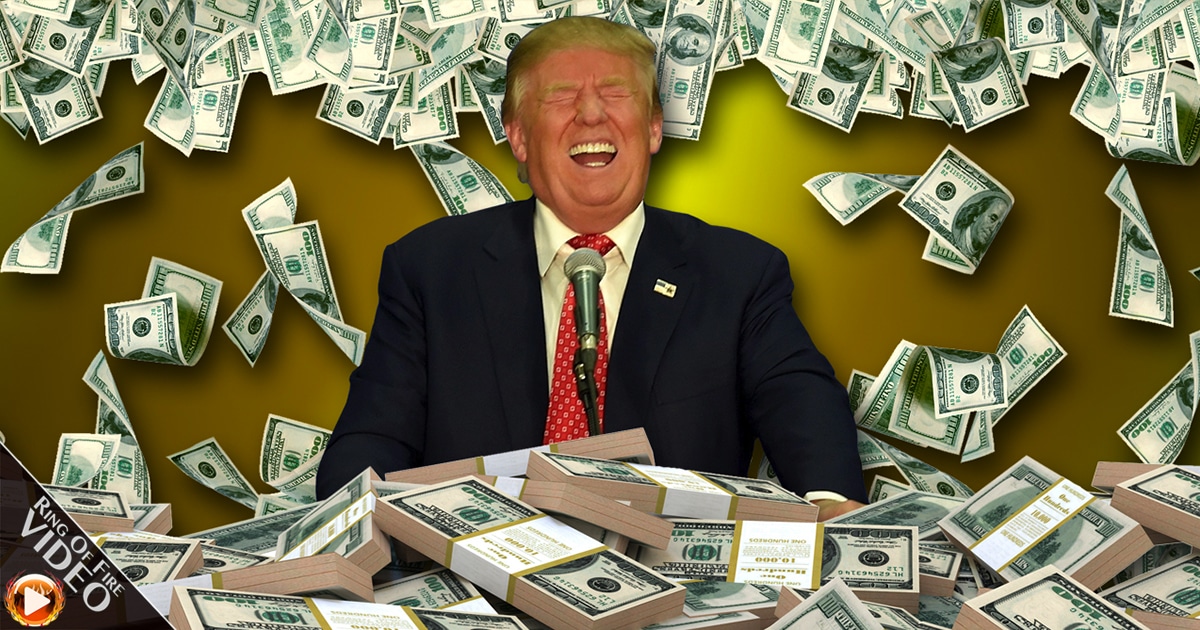 Sure, there has been plenty of shade thrown in the commander-in-chief’s direction by those that suffer from Trump Derangement Syndrome. But don’t let that fool you.

Trump flew across the Pacific with some crystal clear goals in mind, and he returned after making tremendous progress towards making them happen.

On top of that, the president has been lauded for his efforts by other world leaders, all of whom seem to have tremendous respect for the man that currently occupies the Oval Office.

To top it all off, Trump has shared some additional fantastic news about some major accomplishments from his trip.

On his final day in Beijing, Trump and China’s President Xi Jinping oversaw a ceremony in which corporate giants such as Boeing and Qualcomm signed multibillion-dollar deals.

‘This is truly a miracle,’ China’s Commerce Minister Zhong Shan said at a news briefing in Beijing.“

For Trump’s part, he made it clear that these deals will help to balance out the massive trade deficit that was dropped in his lap by predecessors.

He would even acknowledge that he didn’t blame China for taking advantage of deals that were in its best interest, but he succinctly noted that those days are over.

“But, in actuality, I do blame past administrations for allowing this out-of-control trade deficit to take place and to grow.

It is just not sustainable. I look forward to working toward that goal and to pursuing fair and lasting engagement,” he said.

In short, Trump continues to deliver on one of his biggest promises: to make sure that American interests comes first as he negotiates deals that work for all parties.

To have such a stance spun as a negative is nothing short of mind-blowing, but those with TDS have a tremendous talent for seeing rain clouds when the sun is obviously shining.

For the rest of us, we can continue enjoying the sunny days and look forward to many more to come.