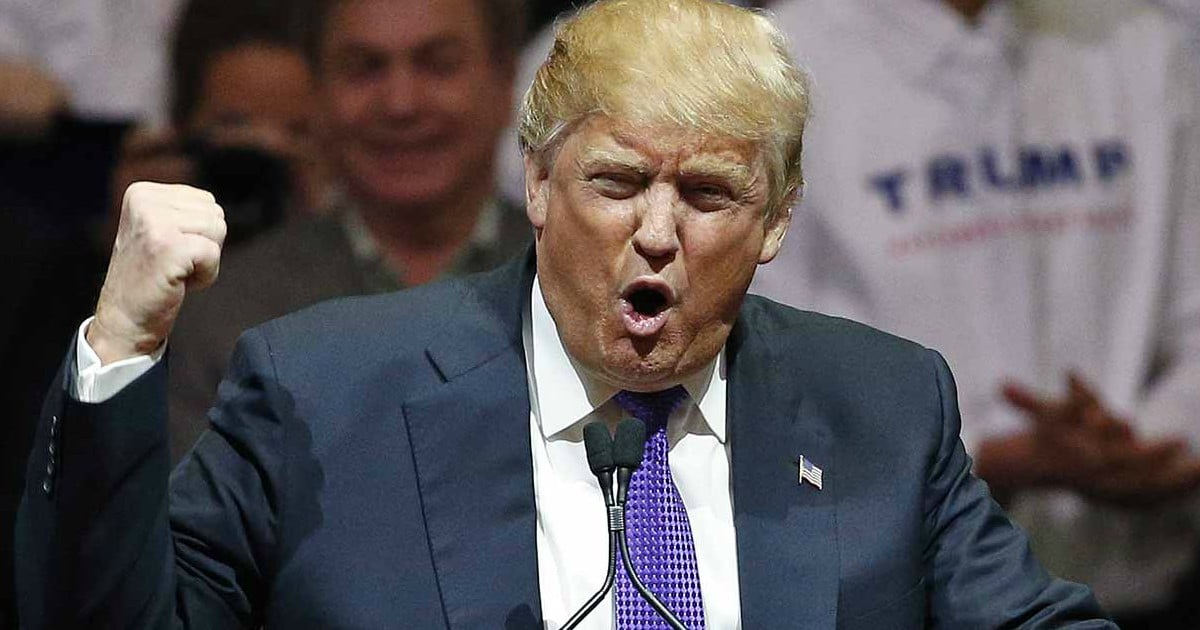 Part of President Donald Trump’s is a man of action.

Trump seems to instinctively know what voters are truly concerned about, and he’s promised to fix them.

Unlike other politicians, it’s not hot air in Trump’s case. When he identifies a problem, he will sincerely do all that he can to make it better.

Those with Trump Derangement Syndrome are seemingly incapable of grasping these facts.

While they focus on the false narratives that swirl around Trump and his agenda, the commander-in-chief keeps his nose to the grindstone and chips away at the real problems facing our nation.

The problems that Trump is working on will benefit our nation as a whole. Yes, even those with TDS.

One of them is the opioid crisis that is plaguing our nation. Trump is zeroing in on this one in a big way, and it’s quite clear that he has his work cut out for him.

The Daily Caller helps to place that in perspective.

“The opioid crisis in 2015 cost almost half a trillion dollars, a number six times greater than latest analysis on the crisis’ cost, the White House said Sunday.

The Council of Economic Advisers puts the true cost of America’s opioid epidemic in 2015 at $504 billion in a study set for a Monday release, reported The Associated Press.

The council’s number is larger than previous years because other studies over the years have only measured prescription opioids and didn’t show overdose deaths, the council explained.

‘Previous estimates of the economic cost of the opioid crisis greatly underestimate it by undervaluing the most important component of the loss — fatalities resulting from overdoses,’ said the report, that added the 2015 number is also higher because the crisis has gotten worse and more people have died from overdoses.

A 2016 study put the cost of the opioid crisis in 2013 at $78.5 billion by studying its impact on health care costs and criminal justice.”

Just last month, Trump gave one of his finest speeches to date. The topic was the opioid crisis, and he made it clear that progress was going to be made.

President Donald Trump declared a ‘public health emergency’ over the opioid crisis in an October address to the nation, declaring that the country ‘cannot allow this to continue.’

‘This epidemic is a national health emergency. Nobody has seen anything like what is going on now,’ he said.

‘As Americans, we cannot allow this to continue. It is time to liberate our communities from this scourge of drug addiction.

Never been this way. We can be the generation that ends the opioid epidemic. We can do it.'”

If those with TDS, the mainstream media, and members of the swamp would cut out the nonsense, they may be quite surprised to see that many great things are easily achievable.

The toxic political environment makes that all the more difficult. Thankfully, the president is undeterred by that fact.

Drug addiction is the root of many problems, and taking the steps to eradicate it as best as possible is something that benefits our nation as a whole.

Trump gets that, and we’ll keep our fingers crossed that he completely knocks this one out of the park.