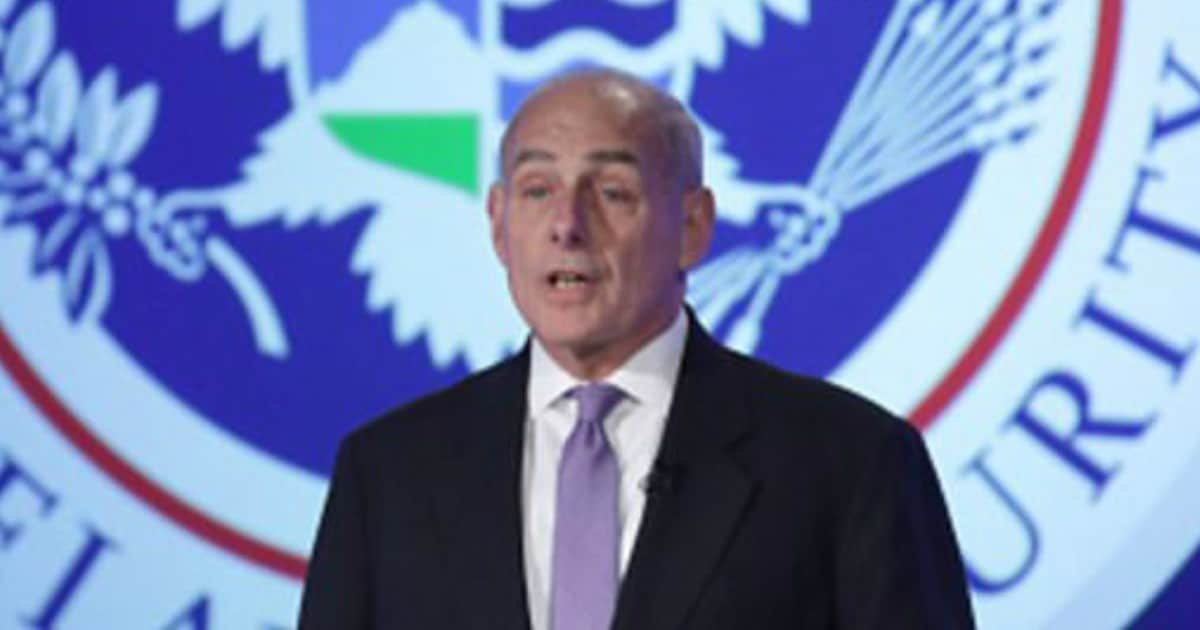 The fight to protect people from terrorism rages on.

Thanks to the heartless villainy of radical, Islamic terror, private citizens have suffered from numerous restrictions.

Ever since 9-11, everyday experiences have been hampered because of tight security. And with every new attack or attempt at an attack, our freedoms are limited even more.

Over the course of the last sixteen years, presidential administrations have taken steps to prevent terror attacks. Be they at home or in the air, our government has taken strict measures to ensure that attacks cannot happen.

Most travelers are familiar with the frustrations of security screenings. They’ve had to deal with restrictions on what they could take with them on trips. They have to check certain bags, bring less toiletries, and even get patted down if needed.

But the latest restriction might be a bridge too far, for some people. 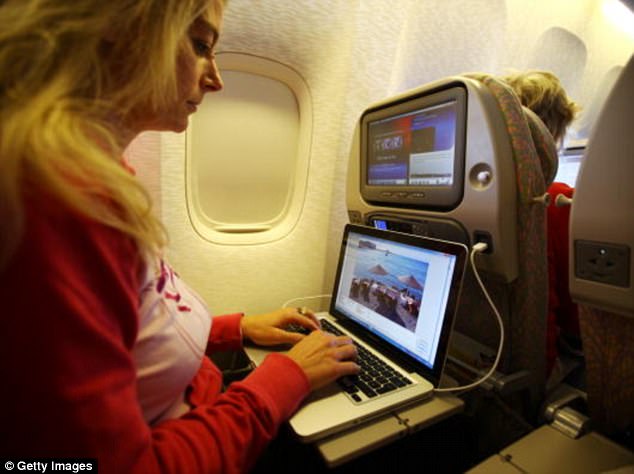 In addition to the ban on laptops, the Trump administration is also reviewing how to ensure lithium batteries stored in luggage holds do not explode in midair, officials briefed on the matter said on Wednesday.

In a statement, the Department of Homeland Security, which is expected to announce the ban, told the Daily Beast: ‘No final decisions have been made on expanding the restriction on large electronic devices in aircraft cabins; however, it is under consideration.

Sounds extreme, but the U.S. already has already banned laptops on flights coming from 10 airports, mainly in the Middle East.

The chances of a battery exploding and causing a fire is no fantasy. We’ve all seen the recent footage of smartphones and laptops that have caught fire in cars and homes. It’s not a leap to suggest terrorists could use this technology to directly cause harm.

Even if the computers are checked, there is a risk that they can explode in the cargo hold. So even that might not be enough to keep flights safe.

This would be a serious problem for many people traveling into the United States, especially business people. Many travelers thrive because of their mobile devices. They would not be able to work without their laptops. Even checking them would be a problem. But an outright ban? That would be impossible.