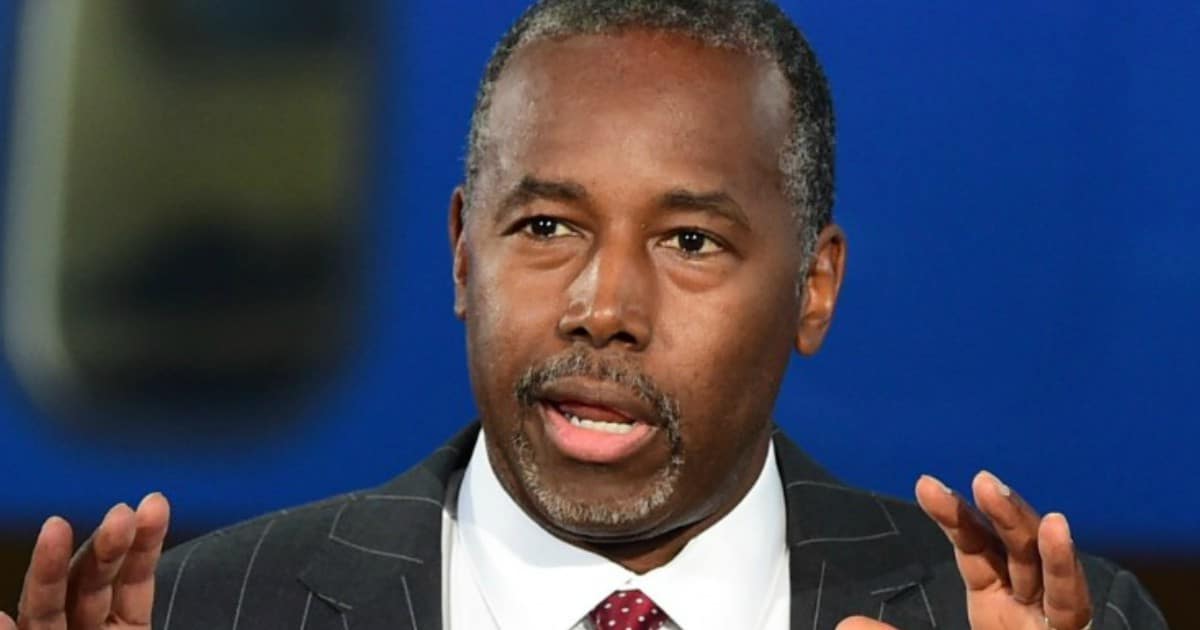 If there’s one thing that the Left does when it has no argument left, it’s accuse conservatives of racism. And boy, have they had a field day with Donald Trump.

It’s not a secret strategy – no matter what the president says, or does, a liberal will find some way to call him racist. It’s a well-worn strategy, and given that it keeps getting Democrats votes, I’d say it works.

So it’s clear that, at some point, the black American members of Trump’s administration would come under fire. Because, to the Left, nothing is less racist than accusing a black American of hypocrisy, just because of the color of his skin…and not because of his opinion.

(It’s a good bet that no liberal sees the irony in that.)

Which brings me to New York Councilman Jumaane Williams, who has stated quite clearly, this: ‘Ben Carson was hired by Trump because he was black.’ New York Councilman Williams says Housing and Urban Development Secretary Ben Carson was only appointed because he “has some melanin in his skin.”

Williams was a guest on “Tucker Carlson Tonight” on Monday to respond to comments from California Rep. Maxine Waters.

Tucker Carlson asked Williams if he had “any evidence” for calling Carson an “affirmative action hire, a quota hire.”

“There, for me, seemed no other reason for a man who was clearly unqualified, had no experience in housing at all, whatsoever, and when you have the word ‘urban’ in it, to put someone with some melanin in his skin … that was reason enough for me.”

Read that last line again, if you must. Carson was appointed because…wait for it…the job title had the word ‘urban’ in it. Being a groundbreaking surgeon who has saved hundreds of lives wasn’t quite enough.

And, apparently, racist Trump thought, ‘urban…black…hey, Carson!’ This is literally what the Left thinks of our president.

Williams went further…Carson was part of a white supremacist agenda because “people who believe in neo-Nazism…[or white] supremacy support those [Trump] agendas…and Ben Carson is part of those who support it.”

Therefore, Carson is a Nazi.

A: Meerkats are animals.

B: Carson is an animal.

Therefore, Carson is a Meerkat.

Ignore the Left. They’re not bright.