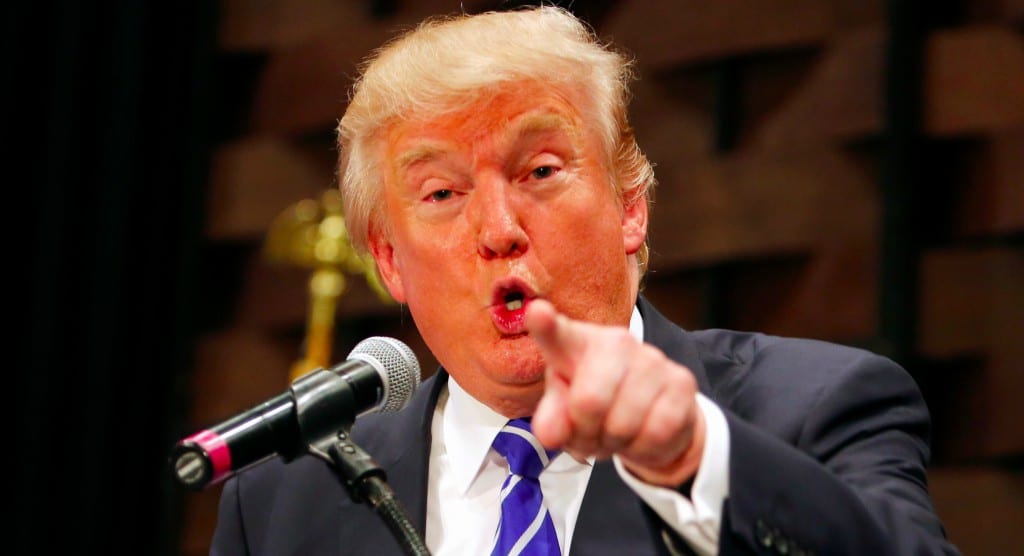 Everyone is feeling more comfortable now that Trump is president. Cops feel better.

Americans feel safer – or at least they will once the ban is put back in place. Soldiers feel a lot better. At least, most of them do.

You might remember Sergeant Bowe Bergdahl, a traitor to his country in Afghanistan, where he deserted his post.

Bergdahl’s trial is finally coming up, and he’ll soon get the justice he deserves.

But he’s got one last desperate Hail Mary move. And it has to do with Trump. Get ready to shake your head in disgust.

The defense team of US Army Sgt. Bowe Bergdahl argued Monday he is unable to have a fair trial because of numerous comments made by then-candidate, now President Donald Trump on the 2016 campaign trail.

Shortly after the President’s inauguration, Bergdahl’s defense attorneys filed a motion to dismiss the charges after Trump repeatedly called the sergeant a “traitor” during the 2016 presidential campaign.

The defense played pieces of a 28-minute video in which Trump repeatedly refers to Bergdahl as a “traitor.”

They claim that “Trump’s statements are prejudicial to Sergeant Bergdahl’s right to a fair trial.”

Their main argument was that Trump’s comments constituted “unlawful command influence,” (UCI) which would make it impossible for Bergdahl to receive a fair trial because the commander in chief has disparaged him multiple times.

For the record, Unlawful Command Influence is a real, legitimate defense…for other cases, and other trials.

The idea is pretty simple – if the president is making lots of suggestions about how a trial should run, it’s hard to be impartial.

Everyone wants to impress the commander, after all. Therefore, the judge should rule against the president, if possible.

Thing is, though, Trump wasn’t president when he made these remarks. He had no command, and no influence.

It’s hard to make a case for abuse of power when there wasn’t any power to begin with.

I wasn’t the only one to point that out, either.

The prosecution…argued against the motion, saying that comments made by a private citizen — whether or not they are now the President — cannot constitute UCI.

Trump had every right to condemn Bergdahl during the election. Let’s hope he gets the justice he deserves.