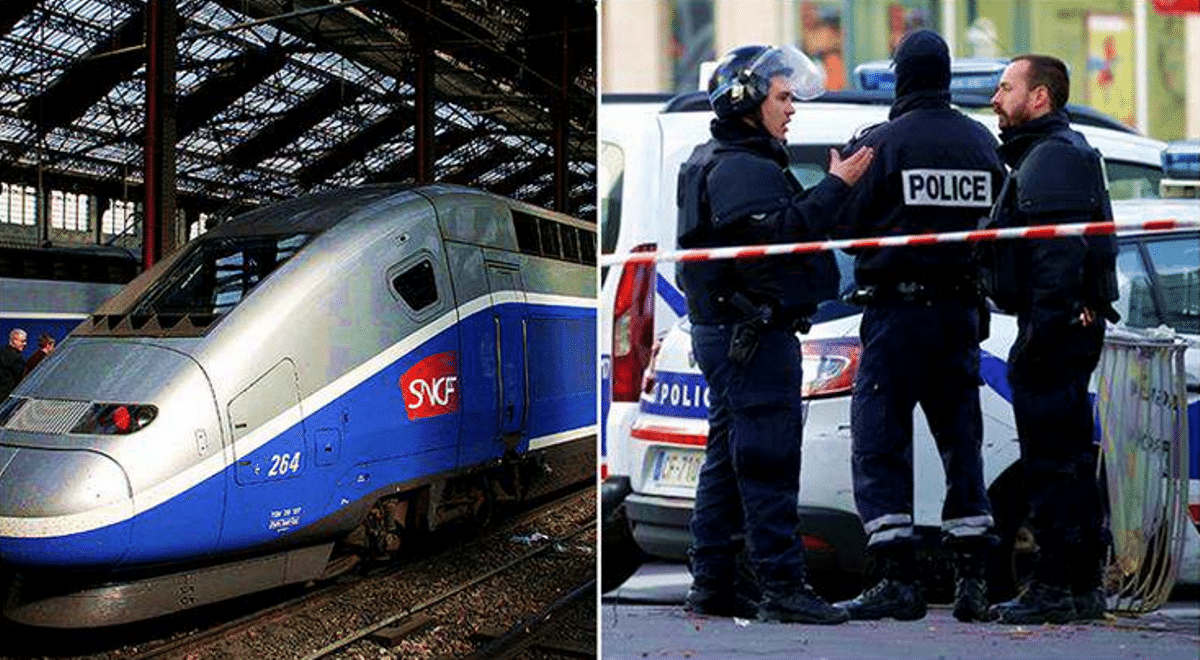 Given France’s history of terror attacks, anyone talking about destruction and death needs to be reported to authorities.

After all, it’s not every day you hear someone muttering about weapons in foreign languages aboard a train.

Especially a train near Paris.

French citizens – and good for them – reported the man, and he was promptly arrested and taken in for questioning.

The authorities admirably responded with speed and precision. And the terrorist himself?

Conservative Times picks up the story…

A reported “terror threat” on a French train turned out to be an actor practicing some lines in the bathroom.

A passenger on a TGV train from Paris to Marseille overheard a man in the bathroom saying the words “weapon” and “gun” in English and Dutch over and over.

The passerby reported the incident to police after he realized the person was not coming out of the bathroom.

The poor man had no idea what was happening to him in the moments during his arrest.

The train made an emergency stop in the city of Valence. Security stormed on board and removed the 35-year-old actor from the train, immediately taking him to a police station.

Officials took the threat so serious that about a dozen or so officers escorted the man to the police station where he would be questioned.

Mind you, while the whole incident is funny, it does underscore one thing – France, unlike the US, is taking terror threats seriously. And the speed with which authorities responded shows just how serious they are.

And the train company therefore didn’t apologize for anything. “Taking into account the current context of terrorism and the national threat level, the train guard did not take any risks and for the avoidance of doubt had the man questioned.”

Even a shaken-up stage actor.