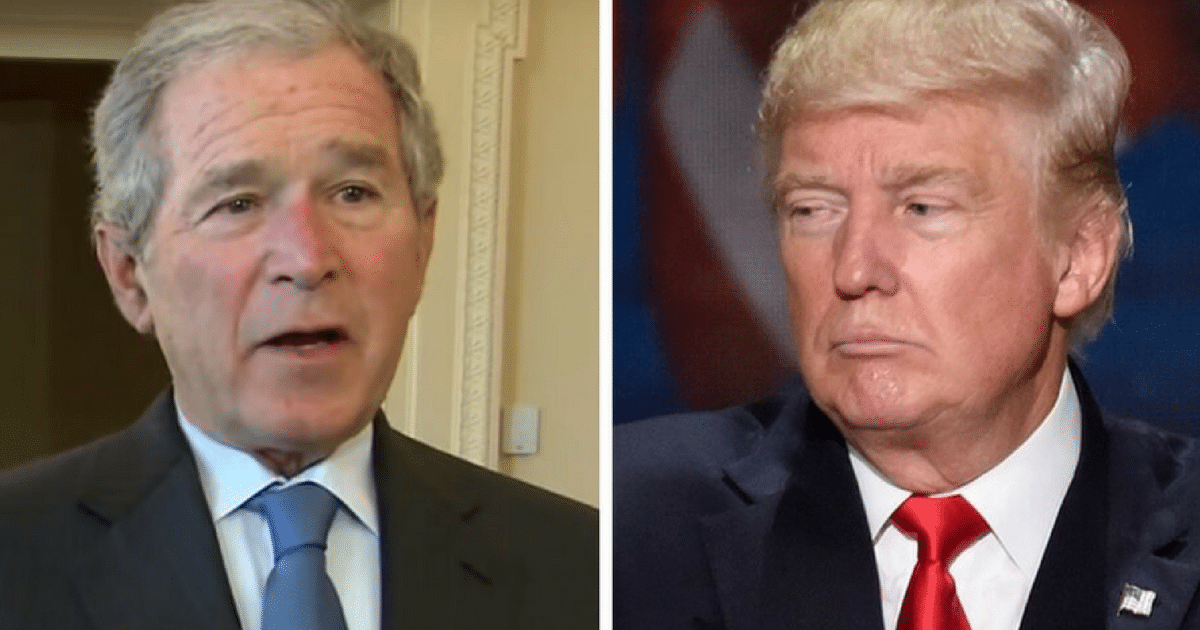 I’ve often said that the best part of Donald Trump is his business chops – a business perspective is the one thing that’s sorely needed in DC.

I was wrong. It’s a good part of his presidency, but not the best part.

Government, remember, is there to protect three things – life, liberty, and property…or pursuit of happiness, depending on which draft of the Declaration you’re reading. The business end of Donald Trump knows a whole lot about protecting liberty and property.

But life? That’s the most important thing. And any administration that doesn’t protect human lives is a failed one.

It’s why Trump’s efforts to protect persecuted Christians has earned him a place of honor among Christianity today…a greater place than Obama or Bush before him.

Because Trump, unlike his predecessors, is actually protecting the persecuted.

The Trump Administration is actively working to aid and defend persecuted Christians. So thankful! https://t.co/MUg7IXI4ln

Vice President Pence announced the U.S. State Department will “no longer rely” solely on the U.N. to assist persecuted Christians. Instead, funding will go directly to faith-based aid organizations actively working with Christians and other religious minorities.

“From this day forward,” Pence said in late October, “America will provide support directly to persecuted communities through [the United States Aid Agency].”

There’s good reason for this policy change – the UN, Europe, and (until now) the US all promised to protect Christians around the world.

A new study shows the United Nations — and the U.S. and U.K., by extension — have “failed miserably” at protecting Christians in the Middle East from genocide at the hands of ISIS radicals.

According to numbers obtained by the Barnabas Fund, an international nonprofit agency that helps persecuted Christians, the U.N. has consistently prioritized Muslims over Christians for asylum.

Barnabas Fund has a much more detailed breakdown of the numbers than I have space for here, but I can sum up their findings quite nicely – they’re right. The US hasn’t helped persecuted Christians at all. We’ve let them die.

After all, we’re talking about people’s lives, and lots of them.

This is Trump’s legacy. It deserves support, and celebration.